Stephen Colbert: 5 reasons his 'Late Show' is tanking in the ratings 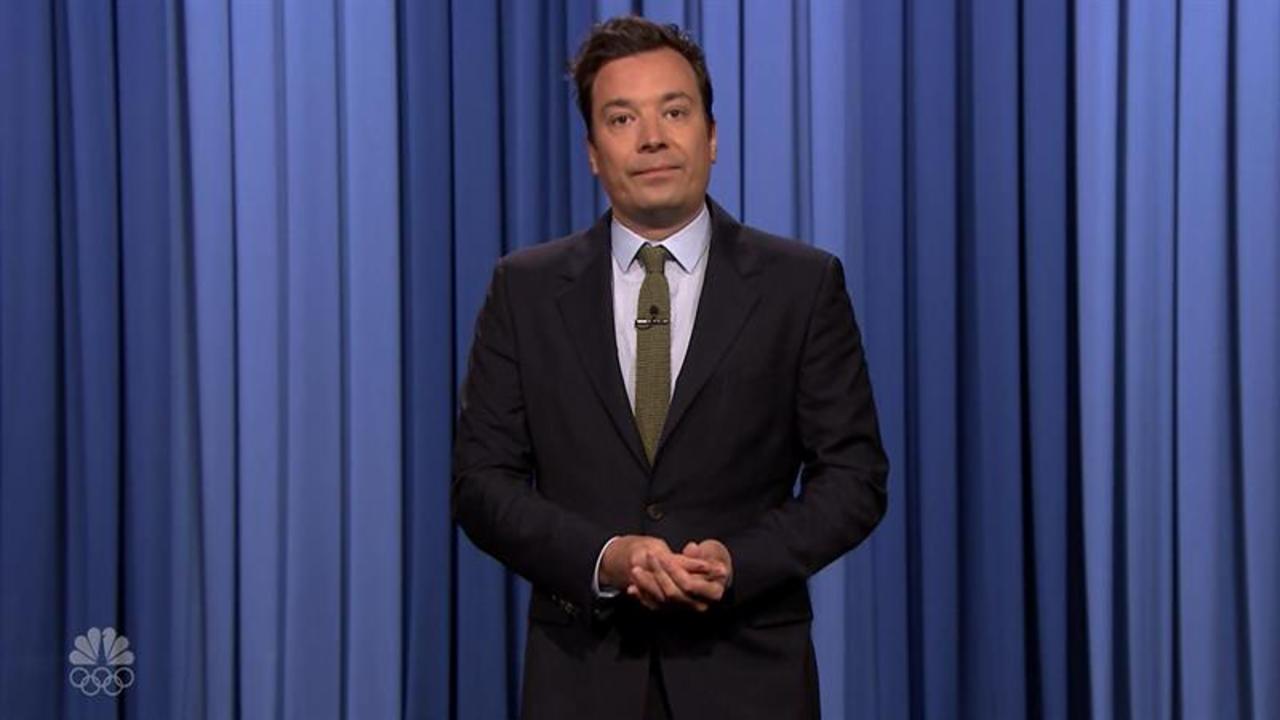 On Wednesday, CBS revealed that Stephen Colbert would be doing "The Late Show" live from both the GOP and Democratic conventions. "Eventizing" the 11:35 p.m. talker is probably a good call, considering this installment of the franchise is coming off its lowest-rated week to-date.

That unfortunate claim holds true in both the key 18-49 demographic (a 0.38 rating) and among total viewers (a nightly average of 2.054 million). Not only are those the lowest for a week of Colbert "Late Show" originals thus far, they're even a new low including weeks of reruns.

In other words, there's currently a body count of "one" in the late-night wars.

Here are 5 reasons why the "Colbert Report" is struggling so much at the moment:

Yuck, Yucks
"Late Show" has had trouble finding the funny. That's not surprising, given how reliant his Comedy Central show was on the character he played: a smug, self-absorbed conservative talk host. That character is gone now, and now the hunt is on for what works with the "real Stephen." Some of the standing bits toss off some good one-liners, including a fake confessional booth where Colbert admits to nonsensical sins. But too many set-ups fall flat. The "cold open" at the start of the show could develop into a keeper but at the moment it feels forced and ends abruptly, rather than naturally flowing into the title sequence.

Licht at the End of the Tunnel?
The new head honcho at "Late Show" is Chris Licht, who formerly worked on CBS' morning show. The idea of bringing in a fresh pair of eyes was welcome. Colbert arrived with many of his old colleagues from "Colbert Report," and they have clearly struggled to adapt to the demands of producing an hour for broadcast. But Licht seems to be taking a gentle approach, maybe too much so. Former EP Meredith Bennett was finally squeezed out in late May, weeks after Licht came aboard. And on-air changes have been barely noticeable. Yes, changing a late-night show is a process, but it can't take too long.

Disney Magic
The NBA Finals are a huge ratings generator, and CBS doesn't have 'em. That honor (and those numbers) belong to ABC, and Jimmy Kimmel's been riding the wave in a Colbert-upending effort. Not only did "Jimmy Kimmel Live" benefit from the big roundball lead-in, the show also performed its usual pre-pregame routine at times last week. That's a luxury that the ex-"Colbert Report" host just can't compete with, regardless of what one's taste in humor is.

Slow-jam the News, Fast-track the Nielsen Wins
Here's the formula to remain the No. 1 late-night talker on TV: Have the President of the United States and Madonna serve as guests — and both on the same night. That's exactly what "The Tonight Show Starring Jimmy Fallon" did on Thursday evening. Partially as a result, Fallon finished Week 38 of the late-night season with a winning 0.83 rating average and 3.321 million total viewers.

The Dog Days
During summer, Nielsen ratings go down. It affects everyone (everyone who doesn't have the Olympics every four years, at least). While the competition may not be as tough other weeks come July or Auugst, Colbert may hit more "new lows" as we go.

It's still way too early to call the "Late Show" dead. But it's definitely time for concern.

Read original story Stephen Colbert: 5 Reasons His 'Late Show' is Tanking in the Ratings At TheWrap