Martha Stewart doesn't know who 'this guy' is -- do you?! 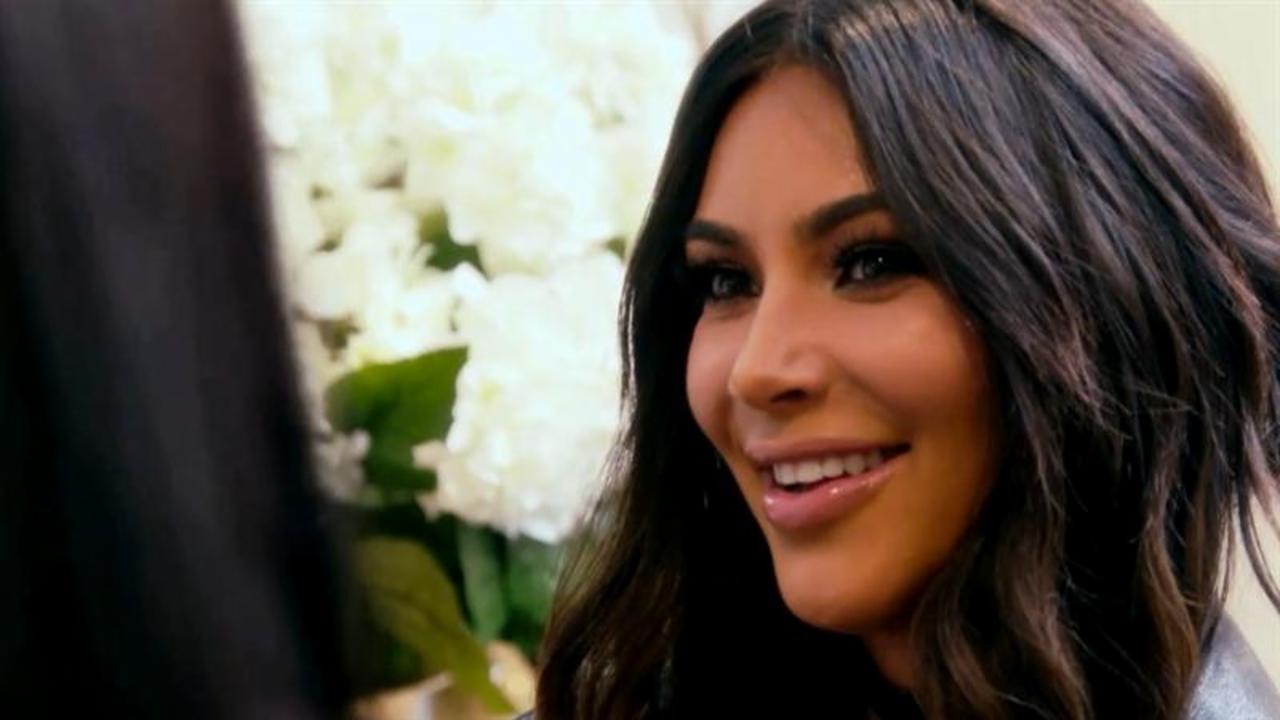 Martha Stewart sent Twitter into a tizzy on Wednesday when she tweeted that she, too, had zero idea who Jonathan Cheban was.

"Do you know this guy??" she asked The Daily Mail alongside a photo of Cheban. "He says he is well known."

Stewart clearly doesn't watch "Keeping Up with the Kardashians" very often, as Cheban is frequently featured on the hit E! show as Kim Kardashian West's best friend. (For an example, watch the clip above of Cheban introducing Kardashian West to a Kim K. look-alike.)

Soon after, Stewart followed up her seemingly shady tweet with a "better photo of Jonathan, who is very famous BFF of the Kardashians."

"Who knew," she continued.

#seriouslypopular@DailyMail@MailOnline do you know this guy?? He says he is well known pic.twitter.com/9jGJSxz2oV

Better photo of jonathan who is very famous bff of the kardashians who knew! pic.twitter.com/3gYUs9tcWo

After Twitter went absolutely insane about her tweet, Cheban proved that maybe he was in on the joke, posting a photo of himself with Stewart saying, "Fun dinner with the best!! She's been keeping me laughing for hours!"

The pair is evidently at Cannes Lion in the South of France at a Daily Mail dinner party. So, though Martha Stewart know does know who Jonathan Cheban is, she most definitely didn't before sitting down for dinner on Wednesday night.

See photos of Martha Stewart through the years:

23 PHOTOS
Martha Stewart out and about
See Gallery

More from AOL.com:
Elle Fanning shows off her unexpected vocal chops in new viral video
You will never see Blake Shelton's nipples so long as you live
Alicia Keys has a new way to get concertgoers off their phones