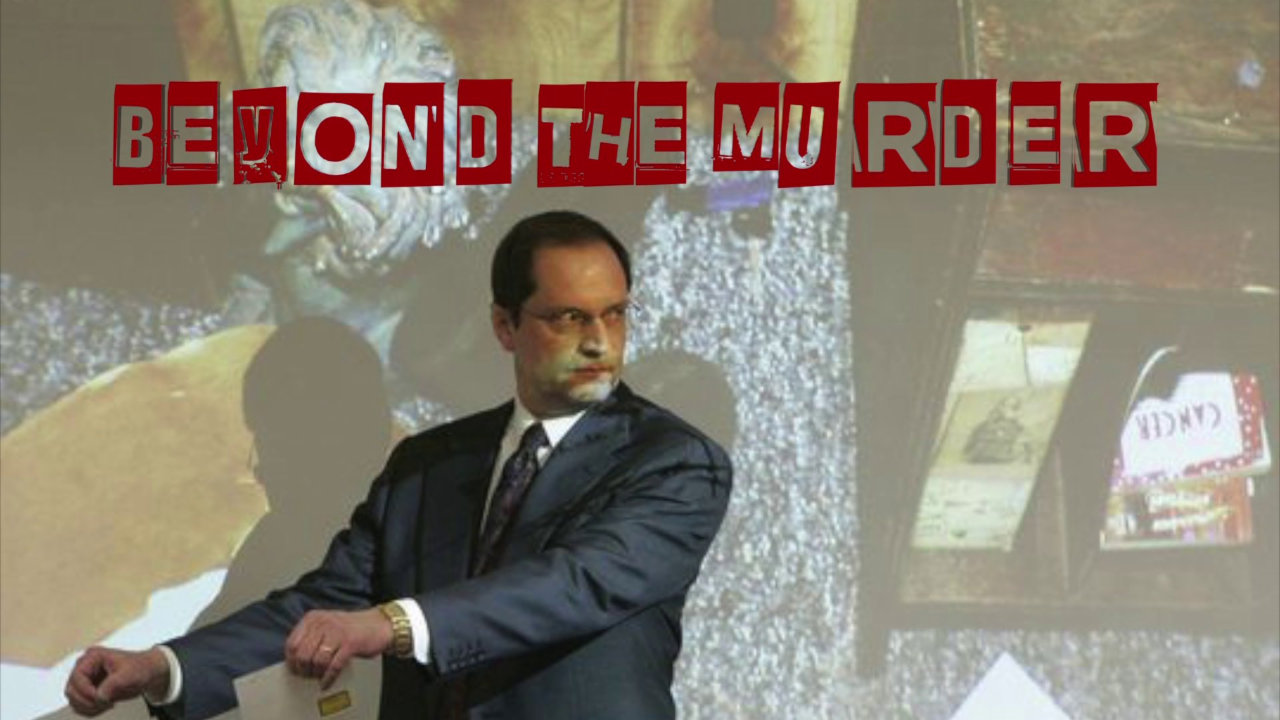 New emails released from the Wisconsin Department of Corrections show that prison officials feared for Steven Avery's safety and that he and Brendan Dassey received donations in the wake of Netflix's "Making a Murderer."

USA Today Network's Post-Crescent obtained more than 1,900 pages of emails last week after the publication requested the documents under state opens records laws on January 26. The paper asked for emails sent or received by staff that pertained to Avery, Dassey or "Making a Murderer."

The emails reveal several details about the prisoners' lives.

An email by corrections employee Donald Strahota on Jan. 10 read that officials "offered [Avery] the opportunity to change housing and possibly a cell by the staff desk. He declined. We also discussed the possibility of moving to another institution and he didn't think it was necessary."

This came after Department of Corrections Secretary Ed Wall was concerned that Avery would be harmed if "someone seeks their own 15 minutes of fame by doing something to him" after "Making a Murderer" began streaming on Netflix on Dec. 18.

In March, USA Today reported that the Wisconsin Department of Corrections was dragging its feet on releasing the emails. Journalists agreed to pay $220.60 for PDF copies of the communications sent or received by prison officials regarding the Netflix docu-series. USA Today said in March that no date had been provided for the release, and the state law's only requirement was that agencies were to release the documents "as soon as practicable and without delay."

"Making a Murderer" chronicled the trial and ultimately the conviction of Avery and Dassey in the murder of photographer Teresa Halbach in 2005. The Netflix series spawned many to question whether Avery and Dassey were guilty and the way the case was handled by Wisconsin police.

Also Read:6 'Making a Murderer' Updates in May

USA Today also requested records that indicated limitations "of inmate access to news" because Avery and Dassey had not been available for comment regarding the series. Now, emails revealed that Bill Pollard, former warden of the Waupun prison where Avery is being held, rejected a TV station's request to interview Avery, calling Teresa Halbach "Jessica Halbach."

"I am not inclined to participate in adding any credibility or inmate perspective on a case that has already been tried," he wrote Dec. 30. "Nor do I think we should participate or authorize this which could victimize the family of Jessica Halbach by allow (sic) such an interview. Money has already been coming in from all over for him due to the notoriety and I do not think is (sic) a good idea to make it any bigger deal than it actually is.

Pollard allegedly also denied Avery's request to watch the series. No media requests have been granted to date. Pollard is no longer warden of the prison.

"Let's not be part of sensationalizing this case," Pollard wrote to Waupun prison staff Jan. 7. "This was a court decision and that conviction is what placed him here, we don't dictate to the courts how to do their business."

The emails also revealed that Avery and Dassey received wire transfers ranging from $10 to $50 from around the world. A Jan. 5 email by a staffer said that a $10 transfer wasn't denied because Dassey "is not engaging in an enterprise or business."

The email communication stretched from Dec. 18, the day the documentary was released, until the end of January.

The Wisconsin Department of Corrections has not yet responded to TheWrap's request for comment.

Check out more from "Making a Murderer" in the gallery below.

Steven Avery's trial from "Making a Murderer"
Up Next

More on AOL Entertainment:
Ever wonder what ever happened to Roxy, Whitney Port's bestie from 'The City'?
Jennifer Aniston leans on Justin Theroux for support during third date night in New York City
Kevin Gnapoor from 'Mean Girls' is a straight up stud now, and is a super successful chalk artist
Tags
Read Full Story