Main fund for US Medicare program to exhaust reserves in 2028 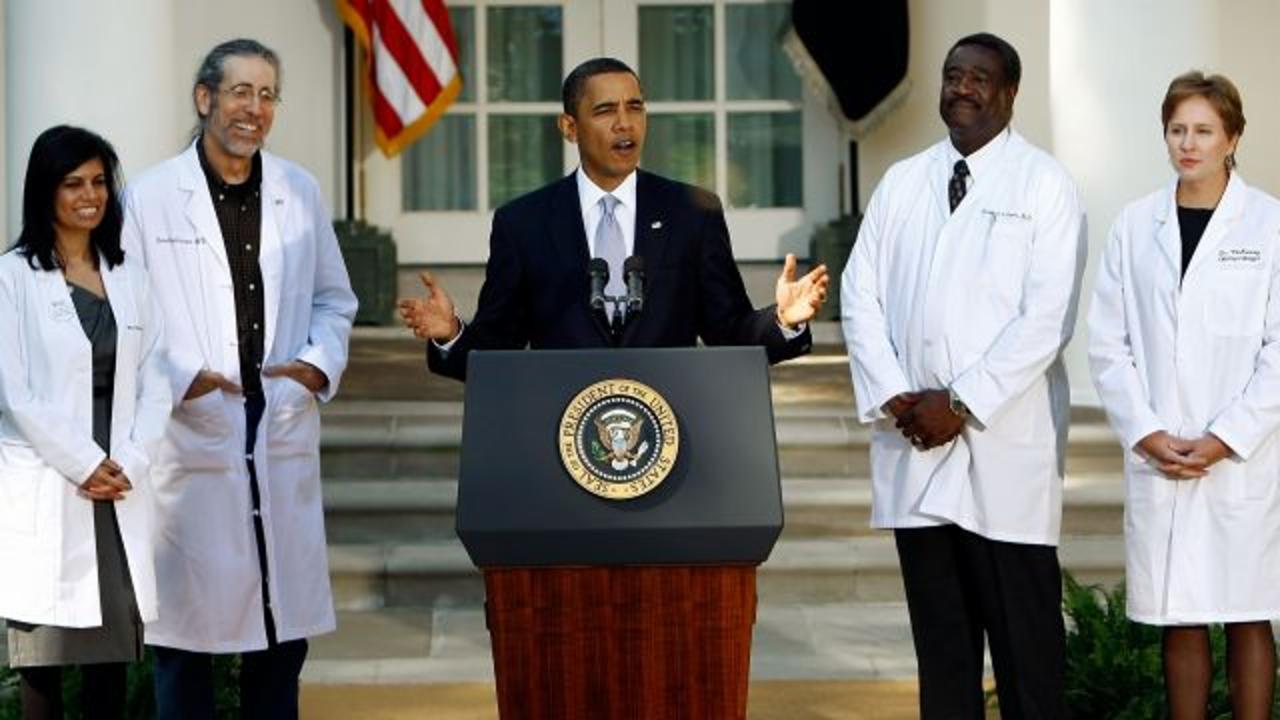 In their annual financial review, the trustees also said that the combined Social Security and disability trust fund reserves are estimated to run out in 2034, the same projection as last year.

The Medicare program's trust fund for hospital care is still scheduled to have sufficient funding 11 years longer than the estimate given before the Affordable Care Act was passed, the trustees said.

They put the shortening of the timeline down to changes in estimates of income and cost, particularly in the near term.

A depletion in funds available for Medicare and Social Security does not mean the programs would suddenly stop. At the current rate of payroll tax collections, Medicare would be able to cover 87 percent of costs in 2028. This would fall to 79 percent by 2043 and then gradually increase.

Social Security would be able to pay about three-quarters of scheduled benefits from 2034 to 2090, the trustees said.

RELATED: 21 ways to reduce your health care costs this year: