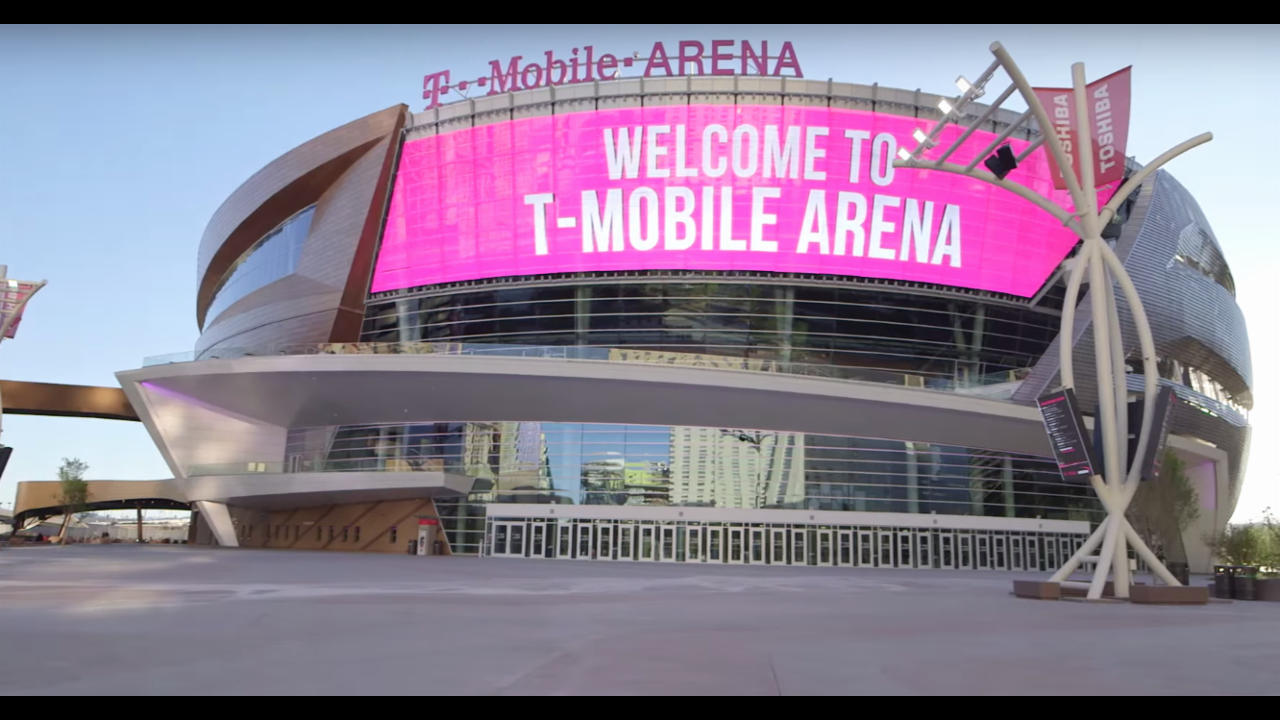 The National Hockey League decided on Wednesday to roll the dice on expanding to Las Vegas, making the league the first to put a major professional sports team in the resort city known primarily for gambling.

The unanimous decision to award a 31st franchise, which required approval from a two-thirds majority of the owners, was announced by Commissioner Gary Bettman and marks the first expansion since 2000 when Columbus and Minnesota began play.

Bettman also said the board decided to defer Quebec City's application for expansion due in large part to the volatility of the Canadian dollar.

"We think this is a tremendously exciting opportunity not just for Las Vegas but for the league as well," Bettman told news conference in Las Vegas.

The Vegas team, which will begin play in the 2017-18 NHL season, is being headed by billionaire businessman Bill Foley, who is the chairman of U.S. title insurance services provider Fidelity National Financial.

Foley, who is gambling a $500 million franchise fee that Las Vegas will support an NHL team, got plenty of interest when a ticket drive launched last year secured over 14,000 season-ticket deposits.

"Well Las Vegas we did it. Wasn't easy was it?" said Foley. "Our great sports town now has a major league franchise, the NHL.

"I played hockey as a kid in Canada, called shinny hockey on the ponds, I want all of our kids here in Las Vegas to enjoy hockey the way I enjoyed it."

The yet-to-be named team will play out of the T-Mobile Arena, a sparkling new multipurpose building on the south end of the famous Las Vegas Strip that can seat 17,500 for hockey.

The average NHL team is worth $505 million, according to a survey released by Forbes last November.

The long term viability of a major sports team in Southern Nevada has long been a topic of debate with casinos along the Las Vegas Strip offering stiff competition with entertainment acts ranging from Britney Spears to David Copperfield.

While Las Vegas is one of the world's most popular tourist destinations, it is also a growing city with a population of over 2 million in the metropolitan area viewed by many as a lucrative sports market waiting to be tapped.

But building a local fan base in non-traditional hockey markets can be difficult as the Arizona Coyotes, often the subject of relocation talk, continue to struggle.

For the moment, the NHL considers Las Vegas to be the safer bet than Quebec City as the Canadian city's bid is being put on hold for now.

Las Vegas and Quebec City, which has not had an NHL team since the Nordiques left for Denver and became the Colorado Avalanche in 1995, both submitted expansion bids last July.

But a weak Canadian dollar was considered the key obstacle standing in the way of prospective ownership group Quebecor Inc landing a team.

"There is no doubt as to the passion for hockey, particularly NHL hockey in Quebec City," said Bettman.

"The decision to defer was based on elements over which the Quebec City group had no control over whatsoever, significantly the fluctuation of the Canadian dollar, including its decline to a low of 68 (U.S.) cents earlier this year."

Canada's seven NHL teams earn ticket and concession revenue in Canadian dollars while salaries, which account for half of the league's hockey-related revenue, are paid in U.S. dollars.

But Quebecor chief executive Pierre Dion said he remains committed to bringing an NHL team back to Quebec City and will continue a dialogue with the league.

"Bringing the Nordiques back to Quebec City remains a priority for Quebecor," said Dion. "We will continue to work with determination to achieve this goal."

NHL PHOTOS OF THE YEAR:

NHL photos of the year
GLENDALE, AZ - APRIL 11: Sam Gagner #9 of the Arizona Coyotes skates out onto the ice before the NHL game against the Anaheim Ducks at Gila River Arena on April 11, 2015 in Glendale, Arizona. (Photo by Christian Petersen/Getty Images)
WASHINGTON, DC - JANUARY 01: Alex Ovechkin #8 of the Washington Capitals celebrates after scoring a first period goal against the Chicago Blackhawks during the 2015 NHL Winter Classic at Nationals Park on January 1, 2015 in Washington, DC. (Photo by Rob Carr/Getty Images)
BOSTON, MA - MARCH 28: Henrik Lundqvist #30 of the New York Rangers allows a goal by Milan Lucic #17 of the Boston Bruins in the first period at the TD Garden on March 28, 2015 in Boston, Massachusetts. (Photo by Jim Rogash/Getty Images)
SAN JOSE, CA - MARCH 02: Devante Smith-Pelly #21 of the Montreal Canadiens is checked into the glass by Brenden Dillon #4 of the San Jose Sharks at SAP Center on March 2, 2015 in San Jose, California. (Photo by Ezra Shaw/Getty Images)
UNIONDALE, NY - MARCH 29: Tyler Kennedy #26 of the New York Islanders skates in warm-ups prior to the game against the Detroit Red Wings at the Nassau Veterans Memorial Coliseum on March 29, 2015 in Uniondale, New York. The Islanders defeated the Red Wings 5-4. (Photo by Bruce Bennett/Getty Images)
UNIONDALE, NY - APRIL 11: The New York Islanders and the Columbus Blue Jackets take the opening faceoff in their game at the Nassau Veterans Memorial Coliseum on April 11, 2015 in Uniondale, New York. This is the last regular season game to be played in the building as it stands now. The team will relocate to the Barclay's Center in the Brooklyn borough of New York City starting in the 2015-16 season. (Photo by Bruce Bennett/Getty Images)
PHILADELPHIA, PA - APRIL 20: Andrew MacDonald #47 of the Philadelphia Flyers celebrates after scoring against the Washington Capitals during the second period in Game Four of the Eastern Conference Quarterfinals during the 2015 NHL Stanley Cup Playoffs at Wells Fargo Center on April 20, 2016 in Philadelphia, Pennsylvania. (Photo by Patrick Smith/Getty Images)
WASHINGTON, DC - APRIL 14: Wayne Simmonds #17 of the Philadelphia Flyers checks Karl Alzner #27 of the Washington Capitals during the first period in Game One of the Eastern Conference Quarterfinals during the 2015 NHL Stanley Cup Playoffs at Verizon Center on April 14, 2016 in Washington, DC. (Photo by Patrick Smith/Getty Images)
VANCOUVER, BC - MARCH 27: Matt Bartkowski #44 of the Vancouver Canucks gets his helmet adjusted during their NHL game against the Chicago Blackhawks at Rogers Arena March 27, 2016 in Vancouver, British Columbia, Canada. (Photo by Jeff Vinnick/NHLI via Getty Images)
WASHINGTON, DC - MARCH 04: Eric Staal #12 of the New York Rangers checks T.J. Oshie #77 of the Washington Capitals during the second period at the Verizon Center on March 4, 2016 in Washington, DC. (Photo by Bruce Bennett/Getty Images)
Up Next