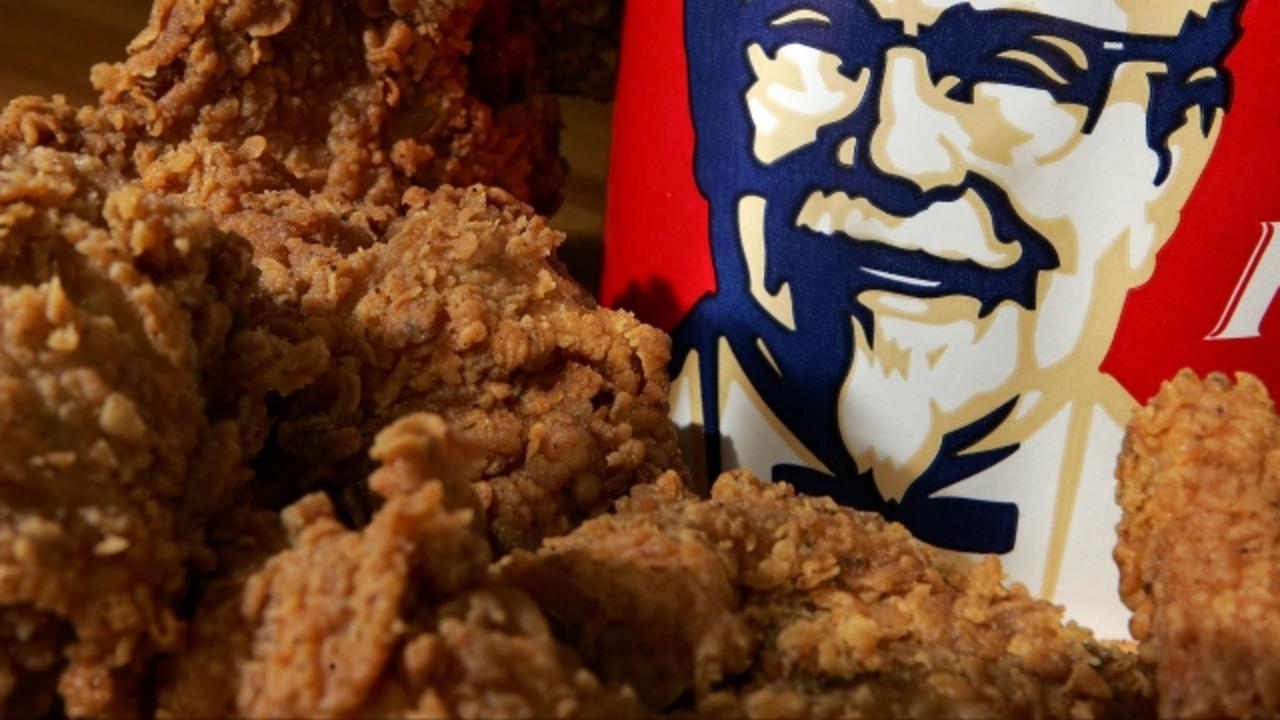 Ever been eating KFC and wondered why the container the chicken came in didn't give you the ability to charge your phone? We haven't either. But the chain decided to put a phone charger in one of its boxes anyway.

It's called the Watt A Box. Get it? Watt A Box. It's available for a limited time only in India. It comes with the food you might expect from the fried chicken establishment, as well as a power bank and phone charger for iPhones and Androids.

A KFC India representative told The Times of India: "We launched the 5-in-1 Meal Box in March this year with the objective of providing an abundant complete meal and at an affordable price for our customers. With the launch of Watt a Box, we have gone a step ahead and also introduced an element of utility into the box."

According to the outlet, a handful of customers will get a Watt A Box at select locations in Mumbai and Delhi.

RELATED: KFC restaurants around the world

Watch below for more on KFC's Watt A Box: 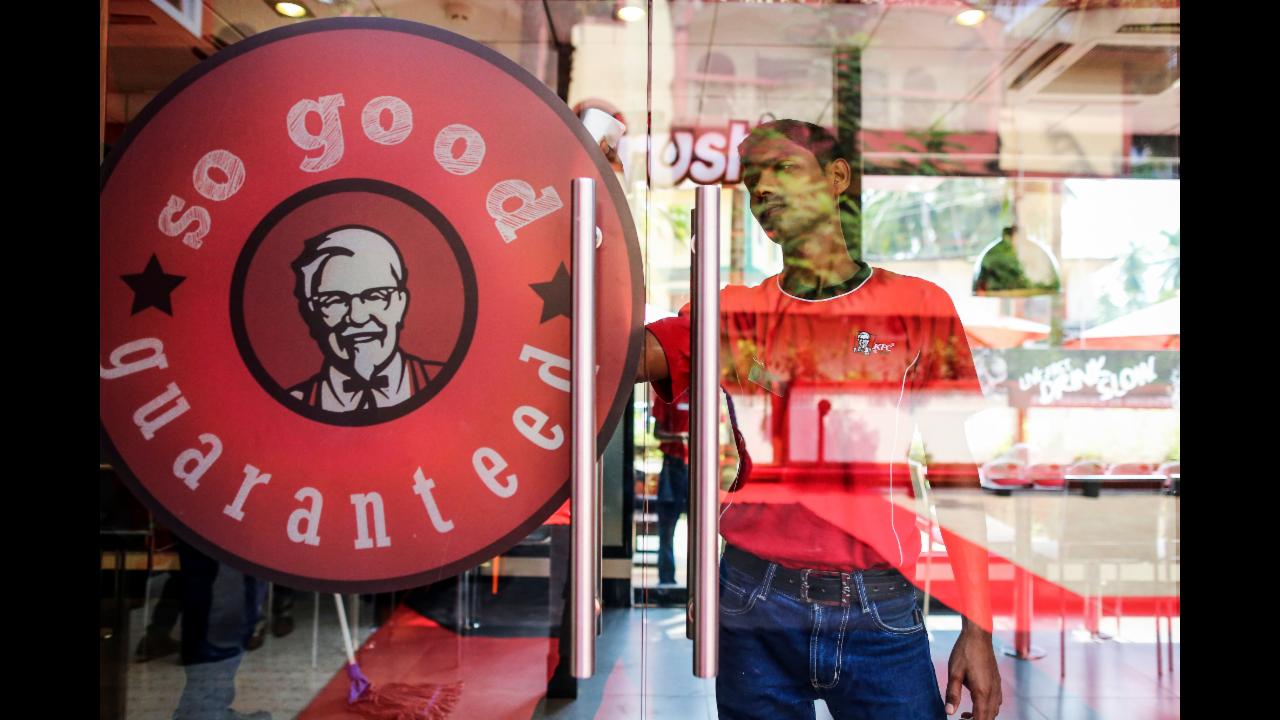