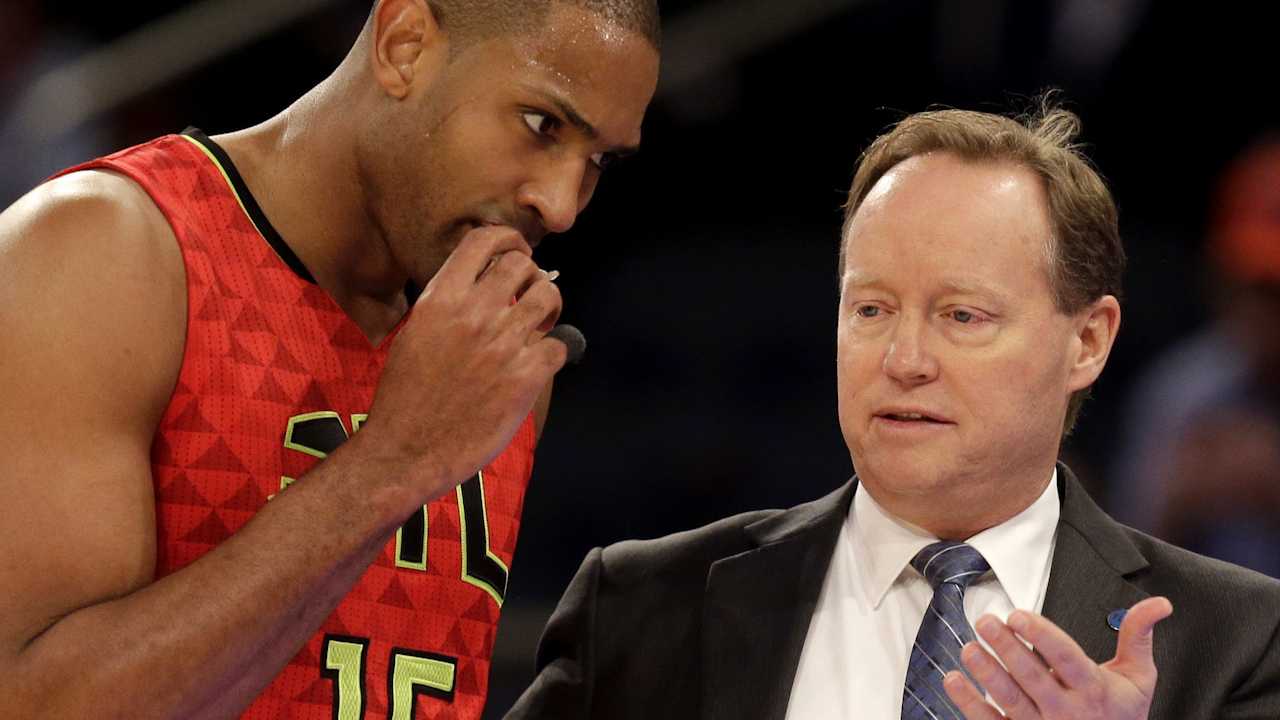 With the 2016 NBA Draft just a day away, the world of basketball was focused on the young players that will be taking the step into the pros on June 23. While all of that was happening, though, the Atlanta Hawks, Indiana Pacers, and Utah Jazz were doing a little bit of dealing behind the scenes. As it turns out, they got a relatively huge trade done in the process.

SEE MORE: Lakers plan to take Brandon Ingram at No. 2

On Wednesday afternoon, Adrian Wojnarowski of The Vertical reported that the Pacers had acquired point guard Jeff Teague in a trade with the Hawks.Then things got a little bit juicier when word got out that the Utah Jazz were involved in the trade and that they would be getting George Hill from the Pacers.

The final shoe to drop in all of this, though, was quite a big one as Wojnarowski finally reported that the Hawks would be receiving the No. 12 pick in the 2016 NBA Draft on their end of the deal.

If there's not something else in this deal, this is quite confusing for the Jazz. What we do know, though, is that this paints a picture for where the Hawks stand.

Given that they are selling on Teague at this point in favor of draft picks, you have to believe that this means that Al Horford is leaving as an unrestricted free agent this summer. Nothing's certain, but the writing appears to be on the wall now.

Things are just going to crazier from here. Welcome to the NBA Draft hullabaloo.

RANKING THE BEST COURT DESIGNS IN THE NBA:

More from AOL.com:
Dairy Queen near Cleveland has a message for Steph Curry
It's unclear if J.R. Smith will ever put on a shirt again
Cleveland rejoices during Cavaliers' championship parade