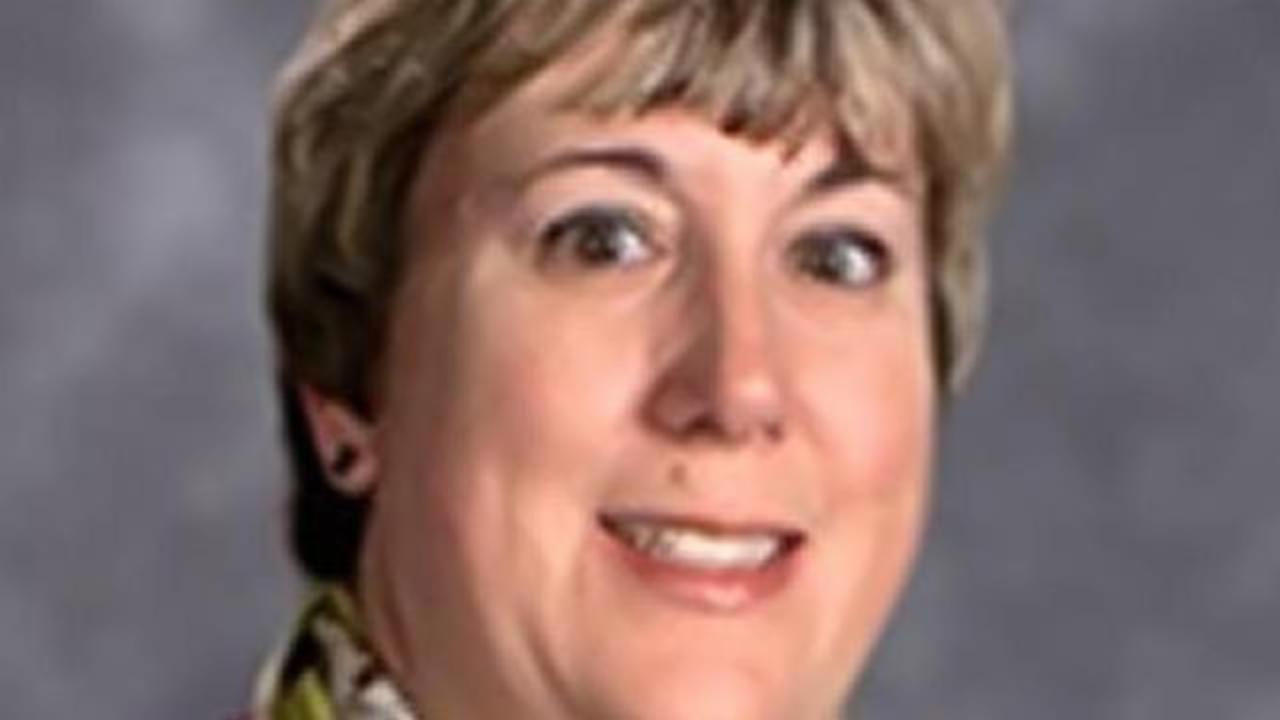 Authorities in Tippecanoe County, Indiana are searching for a school teacher who went missing from her home at some point between Sunday evening and Monday morning, reports WXIN.

As she was feeling unwell, 42-year-old Krista Perdue slept in a separate room than her husband on Sunday night.

The next morning, she was nowhere to be found, notes the Lafayette Journal & Courier.

Samuel Perdue, her spouse, said though Krista was gone, her car, wallet, and phone were still at the home.

WLFI is reporting that authorities scrolled through her recent calls, and found none that indicated she'd requested a ride or made other arrangements to leave.

At this time, foul play is not suspected.

Anyone with information about Krista's disappearance or possible whereabouts is asked to contact the Tippecanoe County Sheriff's Office.

More from AOL.com:
FBI offers reward for California serial killer in cold case
Prince William speaks out against homophobia on gay magazine cover
The ex-Stanford swimmer convicted of sexual assault just received a lifetime ban from competing at the Olympics