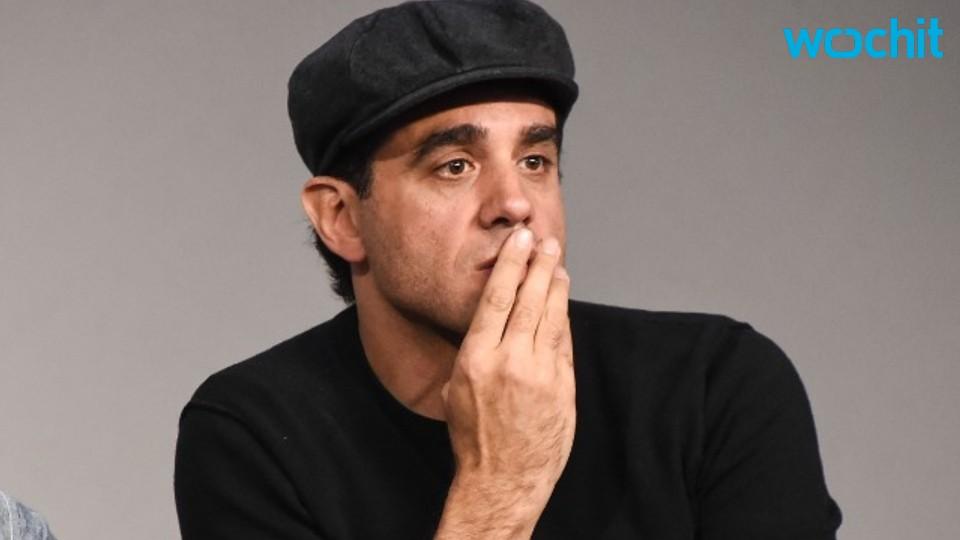 HBO has scrapped plans for a second season of "Vinyl," the 1970s-set music biz drama exec produced by Martin Scorsese and Mick Jagger.

"After careful consideration, we have decided not to proceed with a second season of 'Vinyl.' Obviously, this was not an easy decision," HBO said in a statement. "We have enormous respect for the creative team and cast for their hard work and passion on this project."

HBO gave the show a second season renewal after its premiere in February. But by the end of the series' run in April, HBO announced a showrunner change for season two, with Scott Z. Burns replacing creator Terence Winter. Burns was still in the early stage of working out a blueprint for season two and had not turned in any scripts.

The decision to pull the plug entirely comes after HBO has undergone a big transition in its programming ranks. Last month, Michael Lombardo stepped down after nearly 10 years as programming president and was replaced by Casey Bloys, HBO's former head of comedy.

It's understood that in the final analysis, the decision was made to use the budget that would have been allocated to "Vinyl" on other projects.

In 2012, HBO pulled the plug on its horse-racing drama "Luck" after renewing the series because of the deaths of two horses during production.