Grocery stores that have disappeared over the years 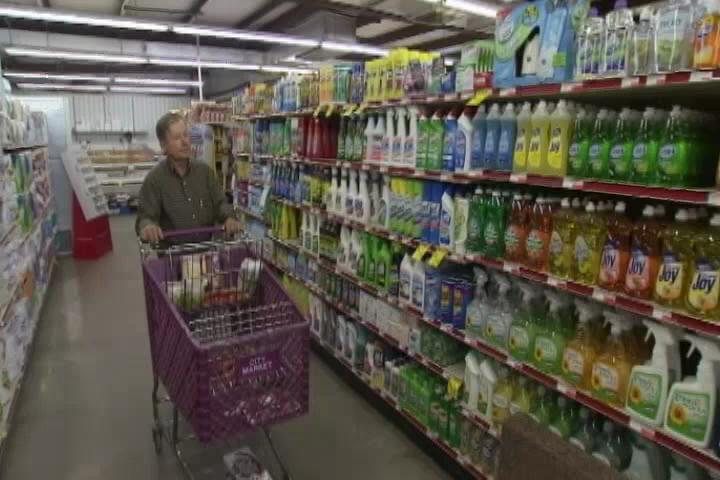 For some, grocery shopping is an exciting experience -- and for others, the experience may not be as pleasant.

Whether you enjoy Saturday morning trips to the supermarket or not, many of the staple stores you may have frequented growing up are, unfortunately, closing their doors. It's not just in America, either. Countries such as the United Kingdom are also experiencing major supermarkets closing down.

Some attribute the fall of small-scale grocery stores to the rise of major departments stores such as Wal-Mart and Target, claiming the bargain stores could not compete with the deals and prices their counterparts have to offer. Others, on the other hand, believe the traditional stores never stood a chance in the 20th century.

It cannot be argued, however, that many beloved stores faced unfortunate demises over the years. Take a look at some of the most prominent supermarkets that have closed down in the slideshow below.

Grocery stores that have disappeared over the years

More on AOL
10 weird things you can buy at The Home Depot
Budget Better: 5 items you should always buy at Sears
Top 10 revenue-generating companies in the America