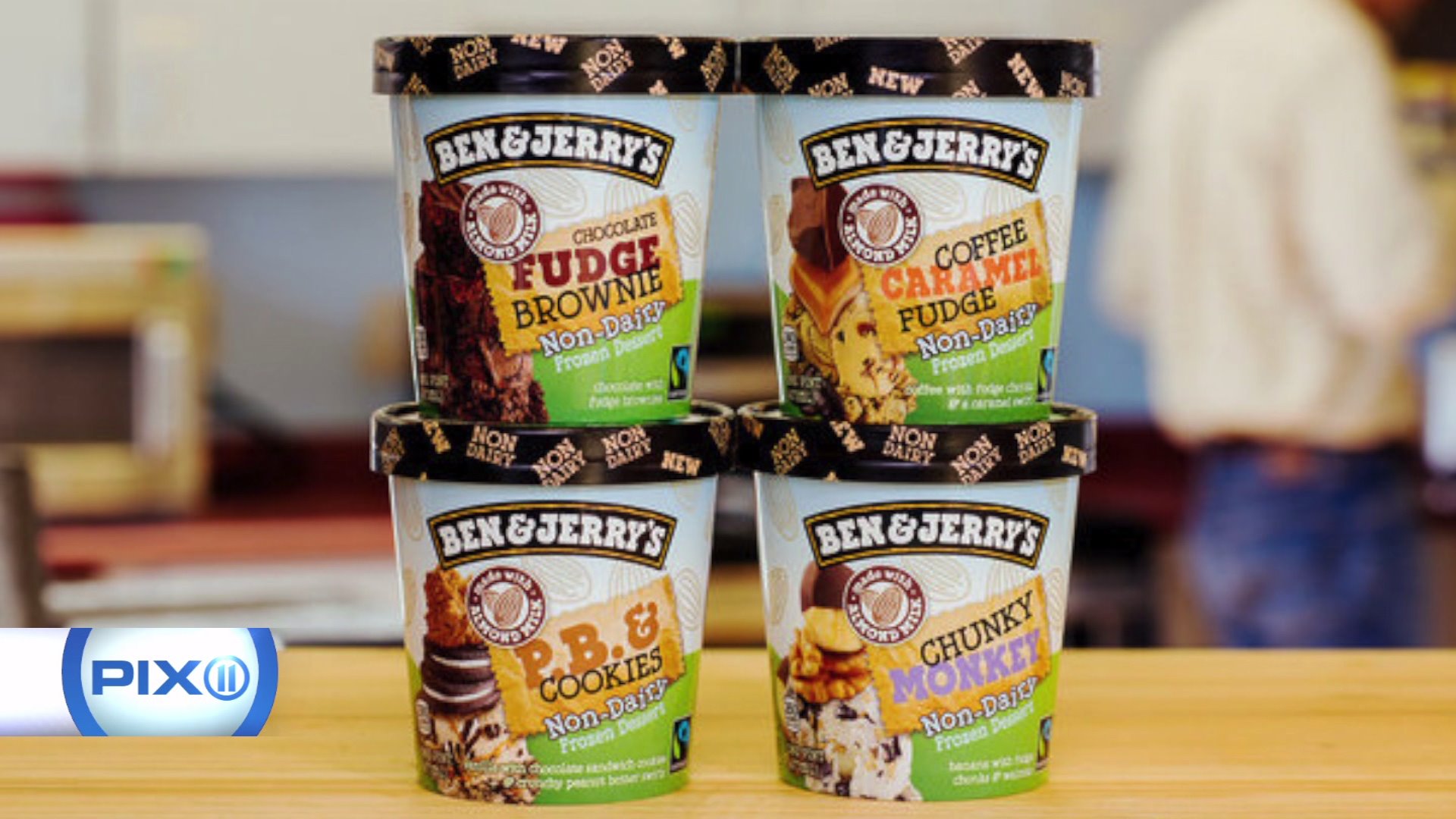 The ale proved to be a big hit, so the two companies are partnering again to create a beer out of one of Ben and Jerry's all-time popular flavors: Chocolate chip cookie dough.

SEE ALSO: This cute puppy is in disbelief over reflection

If you fall in love with the flavor, you will also be doing some good: New Belgium has pledged to donate $50,000 of the ale's sales to Protect Our Winters (POW), a non-profit organization that strives to raise awareness about climate change.

"We are excited to be partnering once again with the good folks at Ben and Jerry's and POW," said New Belgium Director of Sustainability, Jenn Vervier.

Vervier continued, "The beer in development tastes amazing and we look forward to talking about climate change and climate action. With the upcoming election and a new administration, year two is even more important than the first round."

Cookie Dough flavoured beer? If that's anything above 4% alcohol then I'm going to live off it

@Zocalisa Hmmm. I like beer. I love chocolate and cookie dough. But together? Nah. Why mess with good thing(s)?

You won't have to wait too long to experience Ben and Jerry's and New Belgium's latest experiment. Chocolate Chip Cookie Dough Ale is slated to release this fall. Like the Salted Caramel Brownie Ale, it will be available for a limited time.

RELATED: Most popular beer in America

Most popular beer in America 2016

More from AOL.com:
The 14 Most Popular Paint Colors (They Make a Room Look Bigger)
Making summer entertaining easy and fun so you can spend time with those you love
This baby and pup are monkey see, monkey do