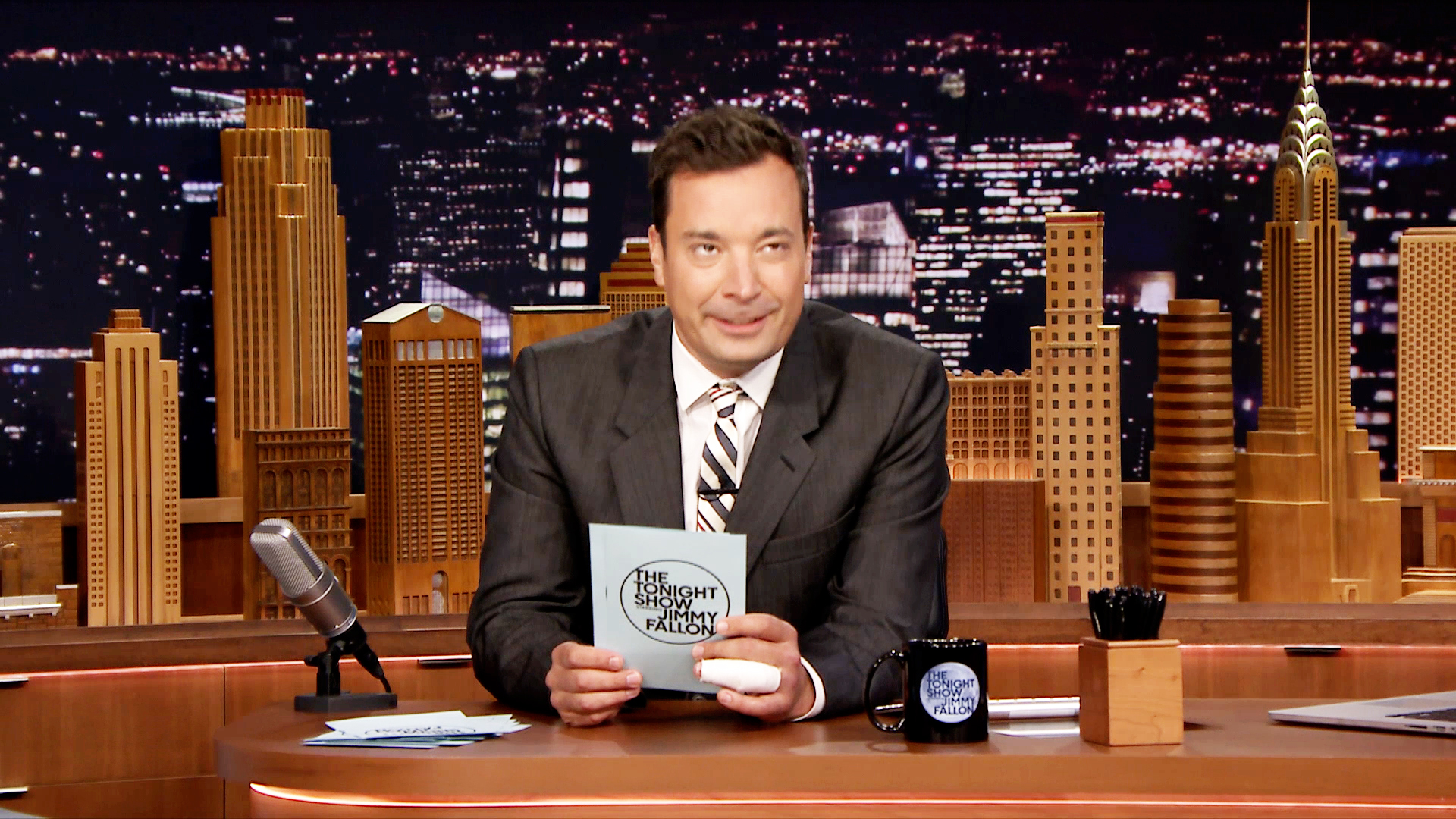 America's Puritan history makes nude beaches far and few between. Many states, like Alaska and Arkansas, have outright banned bathing in the buff, while others consider public nudity 'indecent exposure.'

But if you really want to shimmy off your swimsuit in public, there are only a handful of locations you can visit nationwide, unless you want to join clothing-option country clubs.

Hawaii and California both have bountiful options for beachgoers who want to feel the sun on their bare bottoms. They just have to be open to sharing space with surfers.

Visitors to Gunnison Beach in Sandy Hook, New Jersey, will not only see views of New York City, but they will also get quite the eyeful of their neighbors.

The location also helps out former frequenters of New York's largest nude beach on Fire Island that lost its clothing-optional status back in 2013.

Gunnison Beach is the only legal clothing-optional beach in New Jersey because it's on federal land managed by the National Park Service. This also means you can legally drink on the beach, so bare bottoms up.

If you don't want to skinny dip at night and risk ending up like the woman in 'Jaws,' then click below for beaches you can strip down and sun.

Can you think of a more beautiful place to take a dip in your birthday suit? While nudity is technically illegal in Hawaii, it is widely accepted, especially in this famous spot.

This little red sand beach is a bit trickier to reach, but it is beautiful and has the added bonus of being clothing-optional. Plus, the water is warm and perfect for snorkeling.

New Jersey's only public nude beach is on federal land, so you can also legally drink alcohol while you sun.

At the bottom of dramatic clay cliffs is a spectacular rugged beach, made better by the fact that you can strip down despite Rhode Island's laws against nudity on public beaches.

There is a self-proclaimed nude beach nestled along this 34-mile white sand beach.

If glacial lakes and forests are more your scene, take a trip to Vermont where clothing-optional beaches allow you to fully experience the clean water.

Despite its reputation for Kennedy-types, Martha's Vineyard does have wild streak. There is a widely-accepted clothing-optional beach below jaw-dropping clay cliffs.

One of America's most famous clothing-optional beaches is Black's Beach in southern California. There is a well-defined area for people who want to strip down, so you won't have to deal with gawking families.

Fishermen aren't allowed to frequent at this cove, so you don't have to worry about protecting yourself from hooks. However, the cliffs above the beach do draw gawkers, so this beach may not be best for the shy nudist.

Come for the unbelievable views. Stay for the freedom of being able to take your clothes off. Only part of Baker Beach is for nude recreation, so be sure to follow the signs.