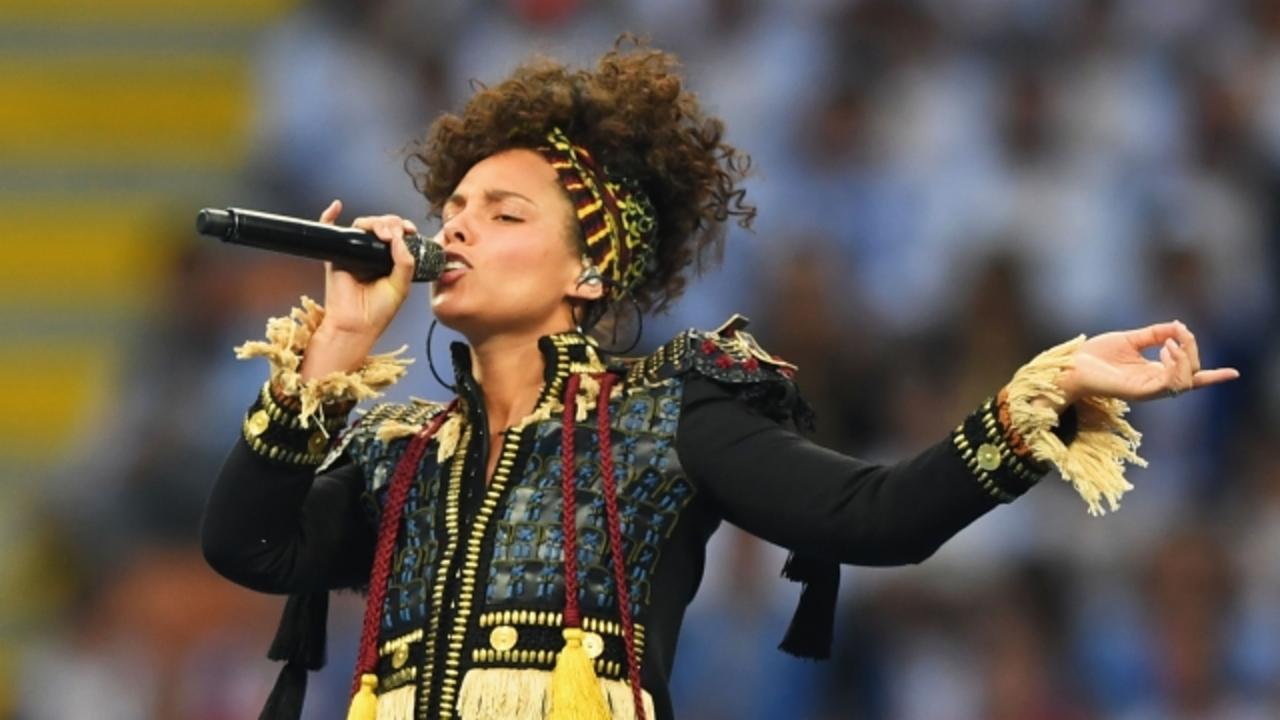 Alicia Keys doesn't want to see you using your phone at her concerts anymore. But rather than ban phones from the venue, she's turning to a Silicon Valley startup to keep her shows smartphone-free.

Yondr is a company dedicated to creating "phone-free spaces" at concerts, events and other places. To get into one of these spaces, cellphones need to be sealed in one of the company's lockable pouches.

The pouch stays locked inside the phone-free zone but unlocks once you leave it, so your phone is only a short dash away in an emergency.

Yondr founder Graham Dugoni told The Washington Post: "If you haven't been to a phone-free show, you just don't know what you're missing. There's something about living in real life that can't be replicated."

The company's stated aim is to eliminate distractions at concerts and help people engage with the performance, something many artists want from their fans, too.


During a recent show, Adele told a fan who was filming the performance: "You can enjoy it in real life, rather than through your camera. ... I'd really like you to enjoy my show because there's lots of people outside that couldn't come in."

But phone-free zones also make it a lot easier for artists to keep their work from getting surreptitiously recorded and posted online. Dave Chappelle, an early supporter of Yondr, started using the service because concertgoers kept posting his material to YouTube against his wishes.

More from AOL.com:
Here are 12 juicy secrets about your favorite reality TV shows!
Kendall Jenner freaks out when she thinks she may have a gray hair
'The Birth of a Nation' full trailer: 'We'll fight, and we'll number in the hundreds'