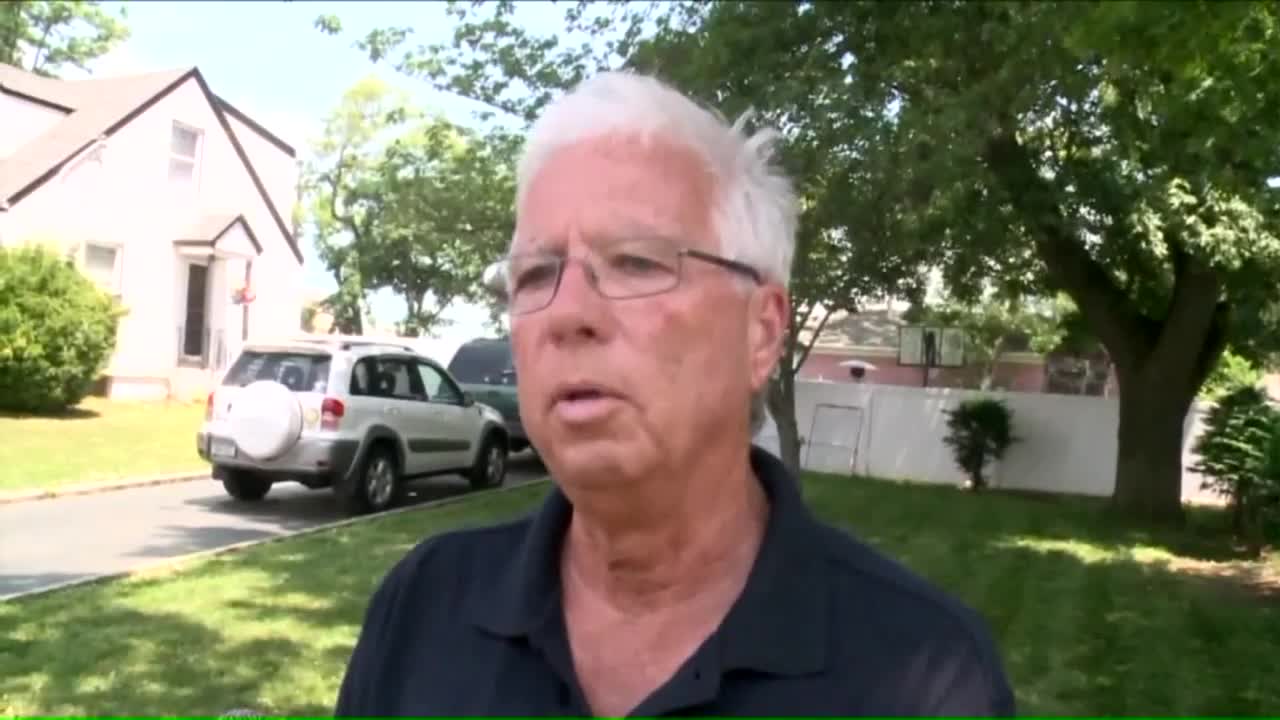 Hundreds of animals were seized from a Long Island home on Tuesday, in what authorities are calling Nassau County's largest animal seizure. The raid took place less than a year after a 4-foot alligator was removed from the property.

In total about 130 turtles and 270 birds were taken from the home after neighbors complained about the noise and smell coming from the house.

"It sounded like the Amazon," a neighbor told ABC 7.

"We're going to be here for a long time today. It was animals living in filthy water, they didn't have proper food and water, and they were living without a healthy supply of healthy fresh air. It was very unsanitary in there," said Gary Rogers a SPCA Spokesman.

The turtles lived in slimy water and the bird cages filled with feces.

To removed the animals officers with the Animal Crime Unit had to wear hazmat suits and use air filtration systems, because the conditions were so bad.

The home owner is expected to face animal cruelty charges.

More from AOL.com:
AOL.com Father's Day 2016 Sweepstakes Official Rules
US cities that will pay you to live there
Twitter makes a $70M investment in this music-streaming service