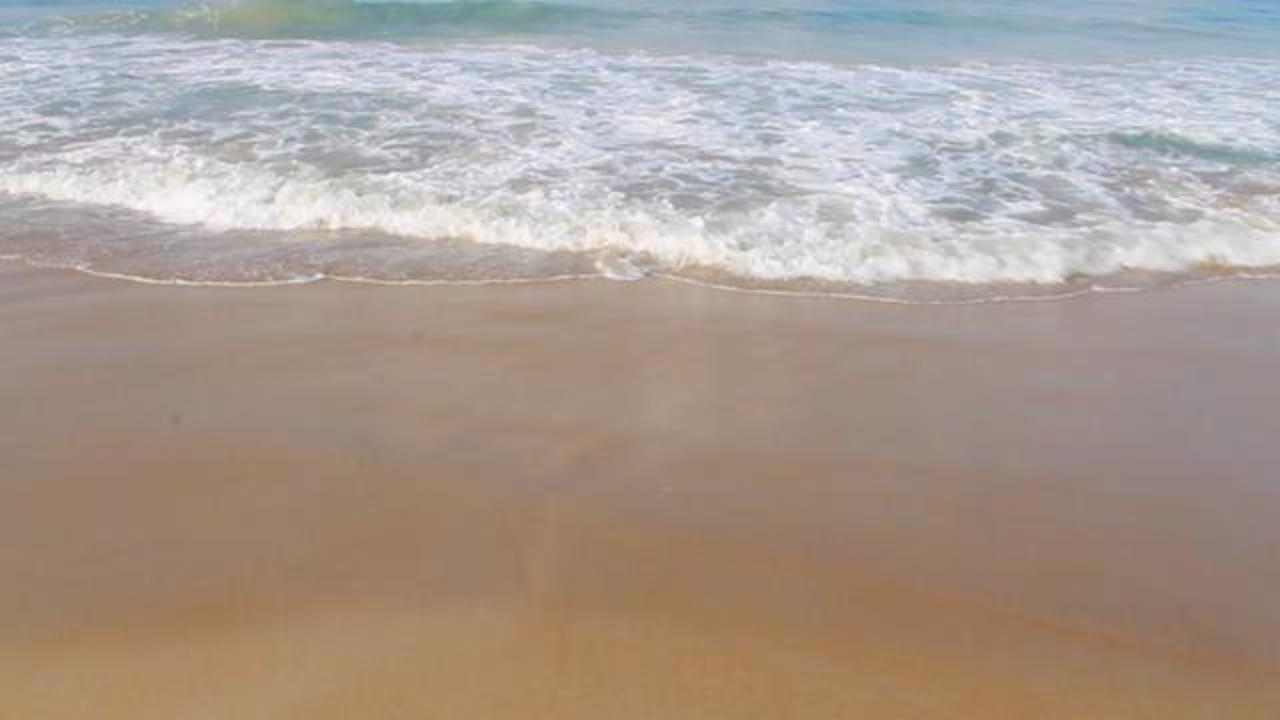 Monday marked the opening for the trial of Fabienne Kabou, a woman in France accused of murdering her 15-month-old daughter, reports the Irish Times.

According to The Independent, the prosecution asserts that the 39-year-old mother traveled from Paris to a beach in Northern France and then left her child to drown in the tide.

Kabou, who testified about the events that occurred on November 19, 2013, doesn't deny the accusations, but told the courtroom she acted as she did, "because it was simpler that way".

Her lawyer further commented that the woman believed she was saving her child from a life that would have been, "...like a disease..."

The defendant had previously told authorities she'd been hearing voices and that she was compelled to commit the act, notes The Guardian.

More from AOL.com:
The 1 reason Hollywood's power couples have been breaking up recently
What the DVDs in your collection could be worth
Dancer Megan Batoon is proving to be a modern-day Renaissance woman