These Amazon reviews for the 'Titanic' are absolutely hysterical 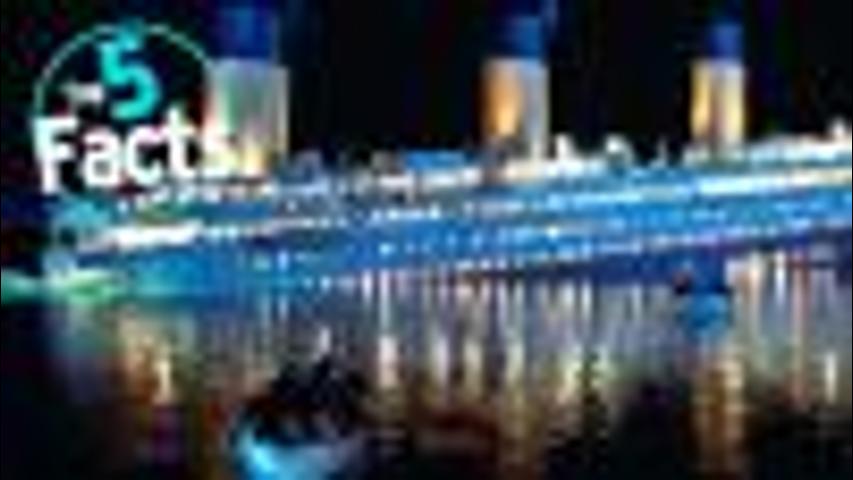 "Titanic" was one of the greatest movies of our lifetime and it's hard to find someone who would argue that.

SEE ALSO: Remember the little girl from 'Titanic'? Just wait until you see her all grown up!

Kate Winslet and Leonardo DiCaprio are a match made in heaven and even to this day, any time we see them reunite, we can't help have flashbacks from their Rose and Jack days aboard the RMS Titanic. 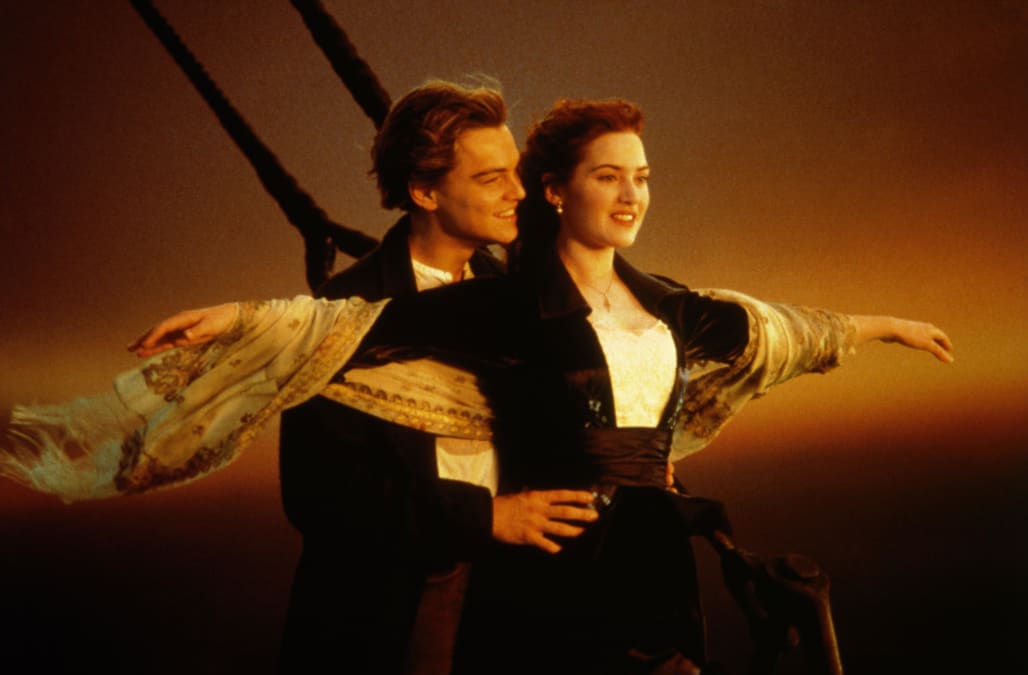 James Cameron's "Titanic" amassed more than $2.2 billion, and is second on the highest grossing movies list, just behind Cameron's other little known project, "Avatar." The film went on to win 11 Academy Awards in 1998, including Best Picture, so why would anyone bash the beloved film?

That's where Amazon reviews come in. We sifted through some beauties and some were just not pleased with the outcome, the iceberg, and Celine Dion. Just check out some of the hilarious reviews below.

The person who thinks their friend had a super lame Saturday night.

The person who just really wanted it to sink.

The person who will not just go along with the story.

The person who apparently thought it was "Amityville Horror."

The person who thought it was an action movie.

The person who couldn't handle the 7 seconds of Jack drawing Rose naked.

Just think, if you ever need some laughs, just check out Amazon reviews of your favorite movies.

Check out pics from "Titanic" character Billy Zane, aka Cal Hockley, in the gallery below!

More on AOL Entertainment:
Remember 'All That' alum, Josh Server? Well, he's all grown up and super, super hot now
Here are 11 promo pics from season one of 'Friends' that you probably haven't seen before
Remember Cal Hockley from 'Titanic'? Check out what Rose's fiancé looks like now!
Tags
Read Full Story