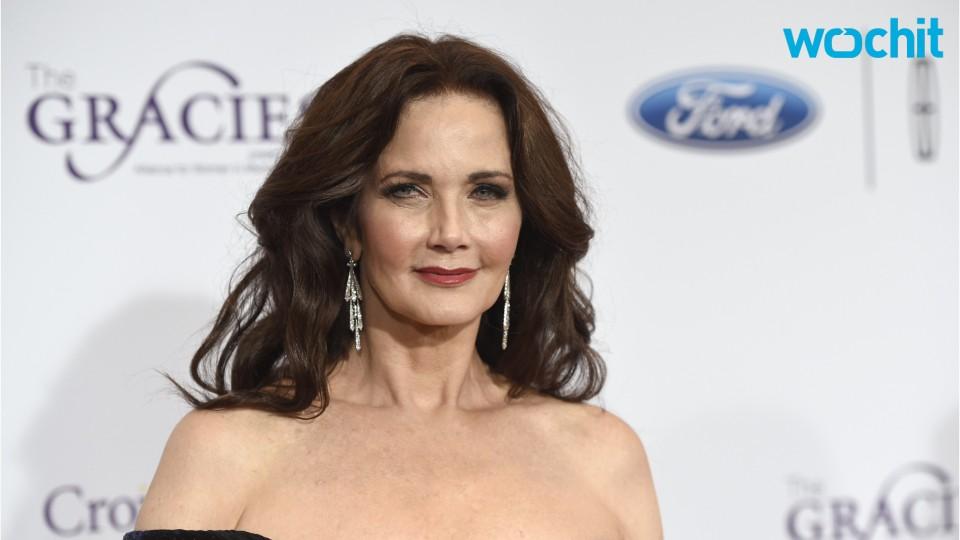 Wonder Woman is coming to The CW's Supergirl.

Lynda Carter, the actress who brought Wonder Woman to life on the small screen, has booked a recurring role on Supergirl, The Hollywood Reporter has learned.

Carter will play the president of the United States and recur on the sophomore season of the CBS-turned-CW drama. She'll first appear in episode three of season two, and will appear in multiple episodes.

PHOTOS: Lynda Carter through the years

Producers Greg Berlanti and Andrew Kreisberg told reporters last season that scoring Carter to play the president in season two was their dream casting for the part. The duo noted that they first envisioned Carter's president for a role in season one, though her schedule did not work out. "We're going to do it, we'll just do it next year," Kreisberg said.

Co-showrunner Ali Adler told THRafter the season one finale that having Carter come to the series would be "incredible" and a "true honor." At the time, her casting was contingent on her schedule.

Supergirl marks Carter's first TV role in a few years. She last guest starred on Two and a Half Men in 2013, playing herself. She also played Moira Sullivan for an episode of Superman prequel series Smallville in 2007. She's best known for playing Dianan Prince and Wonder Woman on the ABC-turned-CBS series. It aired for three seasons and nearly 60 episodes. She's repped by Mavrick Artists Agency, the Katz Co. and Dorit Simone Management.

For Supergirl, Carter becomes the second high-profile casting as the series looks to make noise and retain viewers for its move to The CW. The series cast Teen Wolf favorite Tyler Hoechlin to play Superman/Clark Kent, with the character debuting at the start of season two. The series returns Monday, Oct. 10 at 8 p.m. on The CW.