A ballgirl for the Pittsburgh Pirates made an incredible one-handed grab with her bare hand on a foul ball down the third base line.

During the Pirates 1-0 win over the Giants, Buster Posey hit a foul line drive past third base. It took a weird hop and was headed straight for the fans, but it was nothing this ballgirl couldn't handle.

She even lost her helmet in the process of saving the fans sitting behind the fence:

Might want to think about adding this girl to the roster, Pittsburgh. 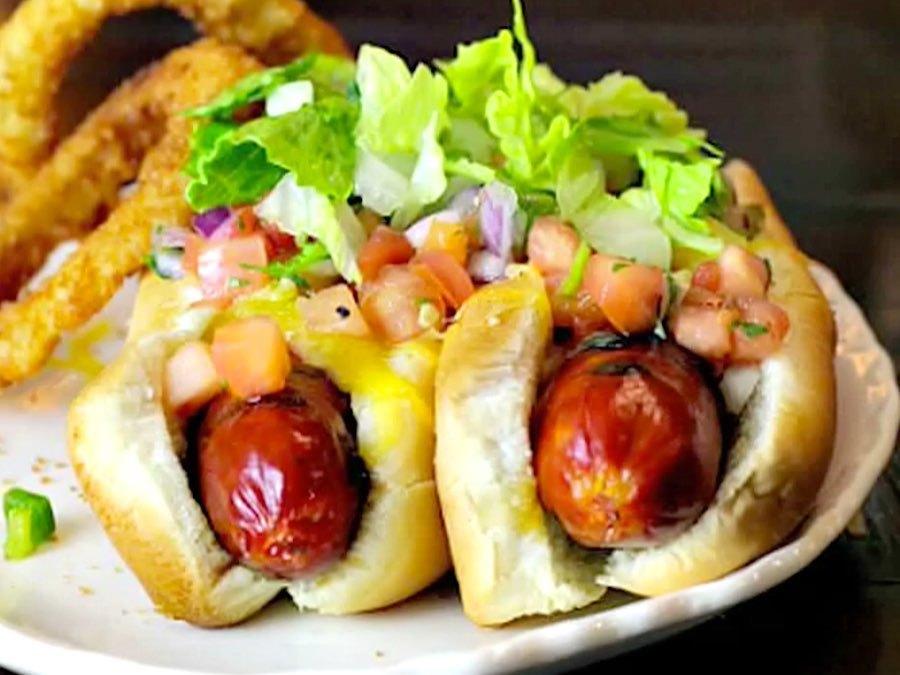