OnlyOnAOL: You won't believe how Liam Hemsworth got cast in 'Independence Day: Resurgence' 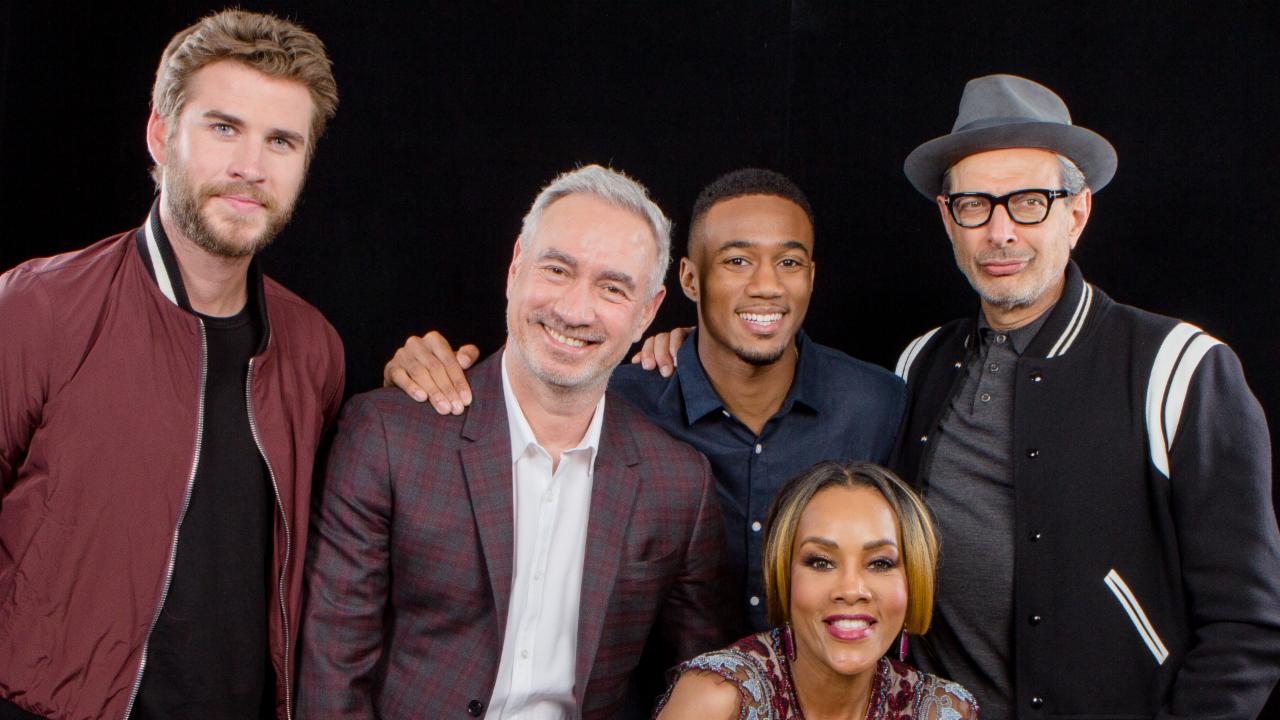 Liam Hemsworth is not exactly hurting for work. But that didn't stop the Australian actor, who played Gale Hawthorne in "The Hunger Games" franchise, from taking matters into his own hands to land one of the lead roles in "Independence Day: Resurgence," out this Friday.

Hemsworth plays a resourceful fighter pilot who attacks the aliens that descend upon earth twenty years after the first film blasted into theaters. When he heard that director Roland Emmerich was casting the sequel, Hemsworth wanted in -- with a little help from Thor, aka Chris Hemsworth.

The elder Hemsworth shot film of his brother doing scenes from "Independence Day" and sent the clips to Emmerich. "At one point my sister said, 'Is that his brother?'" laughs Emmerich. 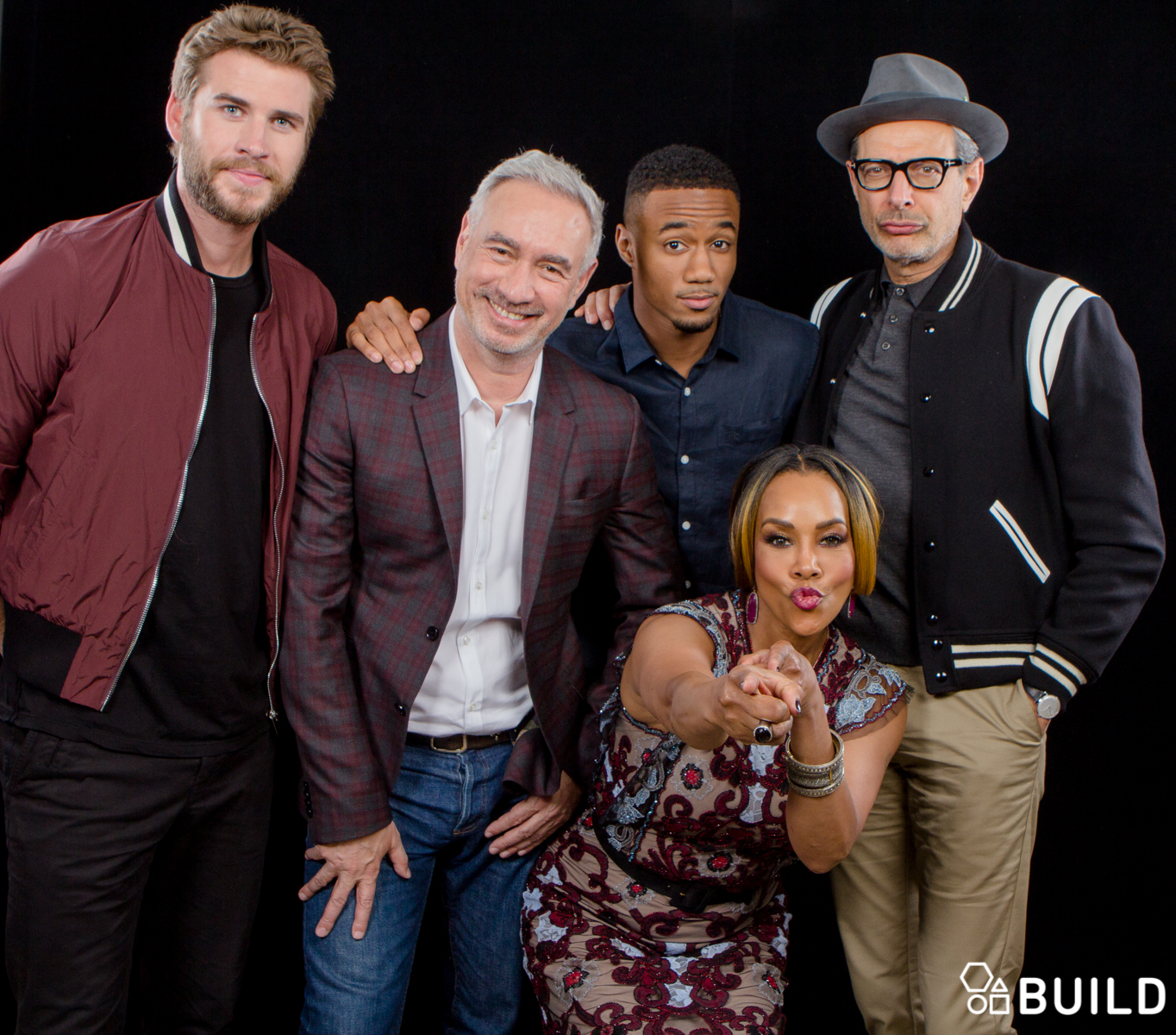 Says Hemsworth of Chris: "At the end of the one of the takes, he just pops his head in."

Jessie T. Usher, who plays the son of WIll Smith and Viviva A. Fox, wants to get his eyeballs on it. "I think we all want to see that tape," he says. 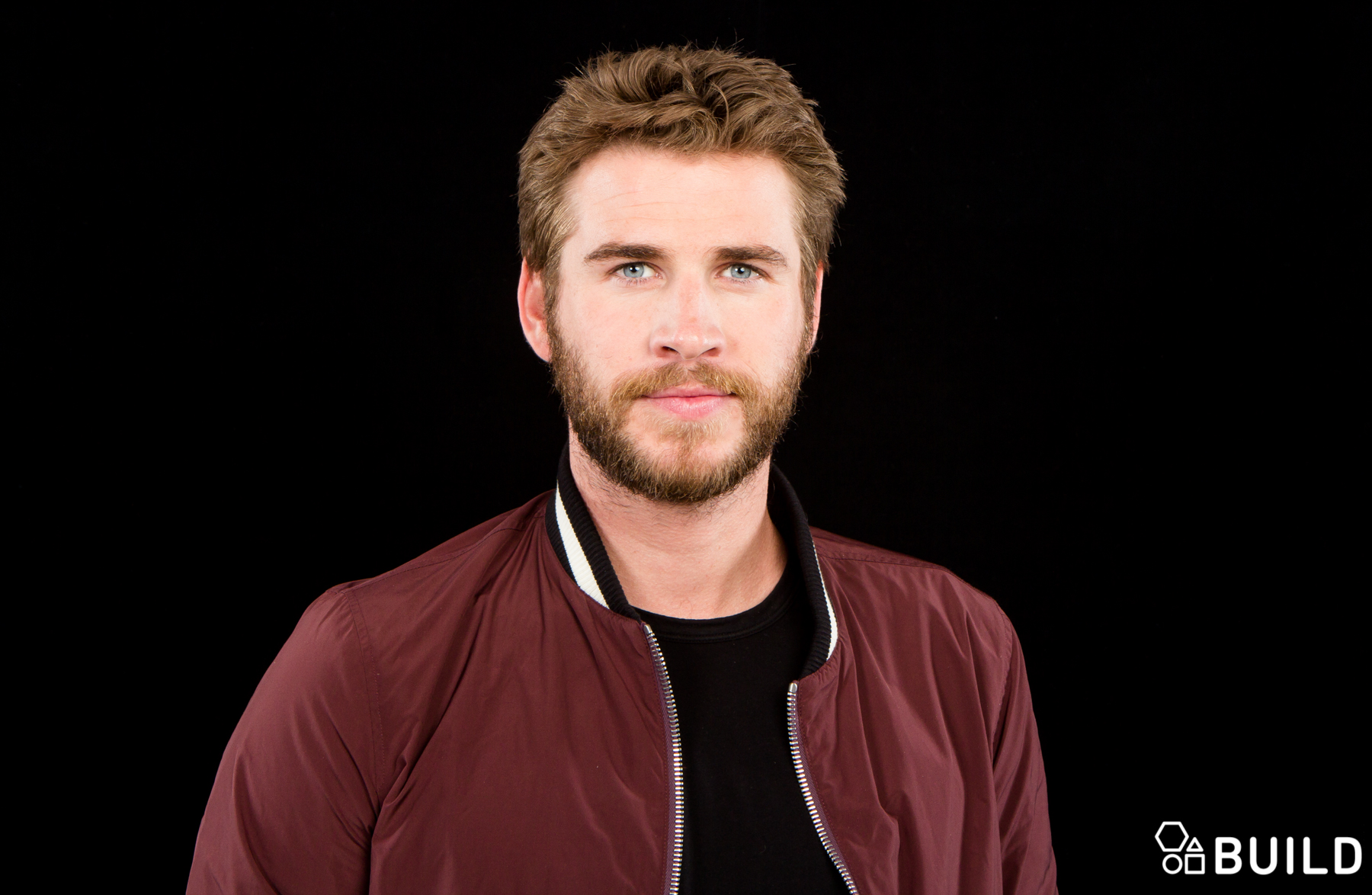 The film is a spectacle of special effects, and centers around an alien that's worthy of today's digital advances. The cast reflects our diverse society: it features a female president, pilots of color, and an older gay couple. For Hemsworth, the movie was "a great experience. A lot of great people made it an easy experience.'

Save for the end. "The very last day of shooting, I got really sick. I got this stomach flu that was going around and I was throwing up in between takes. We shot until about three in the morning. It's where I punch the alien. I'd go to the trash can next to the blue stage. Roland would be like, 'Just one more, give me one more.' That was a difficult day. But all in all, it was a pretty great experience. We laughed a lot," says Hemsworth.