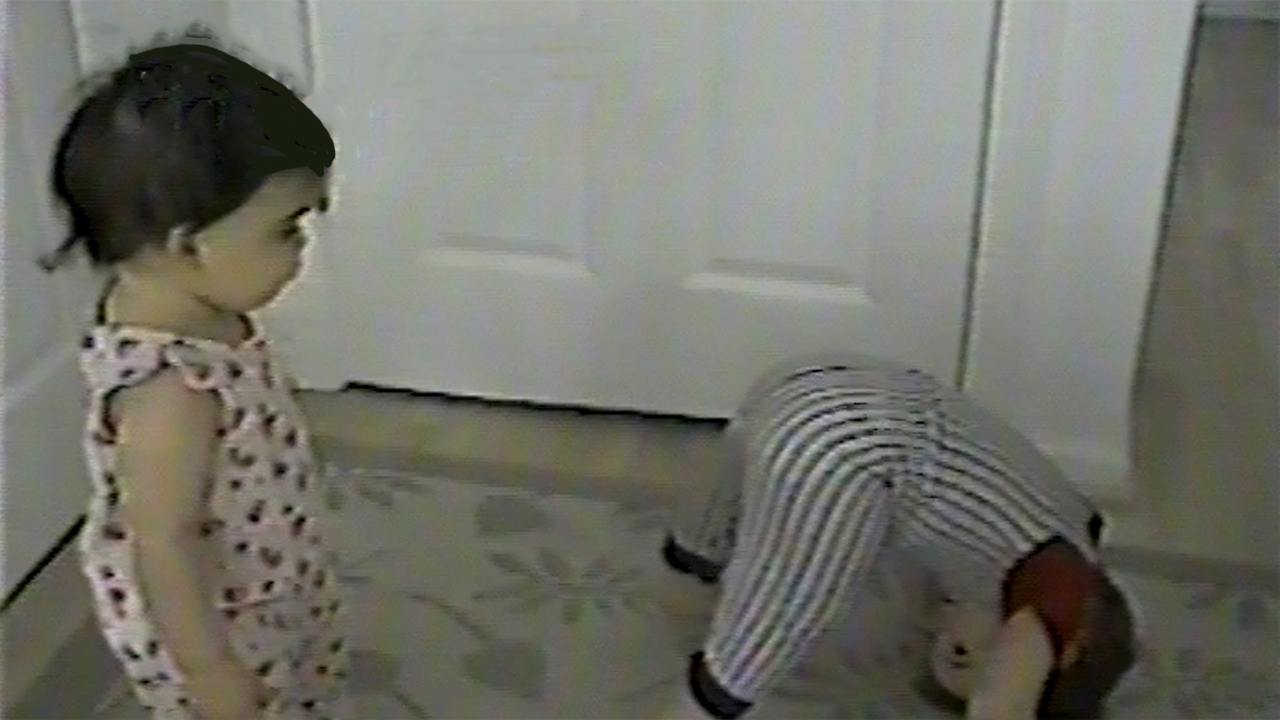 Giving birth to identical twins is unlikely enough-- but identical triplets are a one-in-a-million phenomena. Carolyn Russo and William DeSantis beat the odds, however, when they welcomed their three baby girls at the end of April: Aria, Riley, and Grace.

The triplets were born through an emergency C-section at a Boston hospital after just 27 weeks. They weighed just over 2 pounds each. After a month, they were transferred to a hospital in their home state of New Hampshire.

On June 16, two of the girls were deemed fit to leave the hospital, and the third was able to go home June 18. According to Fox Boston, "The family, which already included one daughter, is ecstatic to all finally be together."

Coincidentally, another set of identical triplet girls were recently born in North Carolina. The Fradel family welcomed Grace, Stella, and Emily a little over a month ago.

How do parents Gavin and Kimberly tell the identical girls apart? They painted their toenails different colors. Another way is with a birthmark: while all three girls have one, they are in different places.

The Fradels already have one son, a two-year-old named Gavin, Jr. When mom Kimberly found out at her first doctor's appointment that she was having triplets, she said she "almost fell off the table."

Recent births of rare identical triplets
Up Next

The Fradel triplets were also born through a C-section. At first, the parents were nervous about what it would be like to give birth and raise triplets. They soon saw it as a blessing. "Once we got over the initial shock and we received so much love from people, and I had a very supportive employer who, we both have had very encouraging employment situations, that we just felt like, 'OK we can do this,'" Kimberly said.

"We're not doing it by ourselves. We're doing it with the community, and a community of people who love us, love our children, and the support has just made it OK."