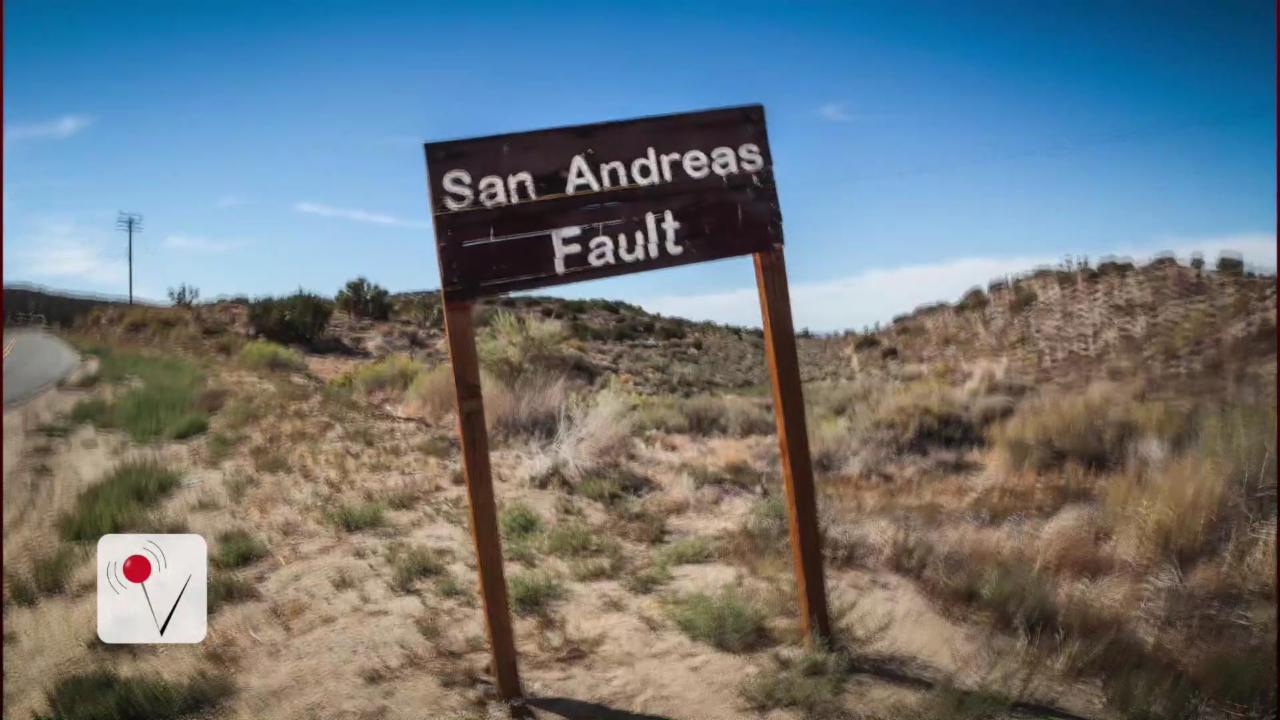 Don't go calling The Rock for back-up just yet, but a new analysis of GPS data has shown new areas of motion near the San Andreas Fault system.

EarthScope Plate Observatory's GPS array and researchers have found evidence of what they call "lobes," 125 miles wide with uplift and subsidence.

Computer-generated models of the San Andreas Fault System have been used to predict crustal movement, but the new analysis shows motion that wasn't identified until now.

Data concerning the vertical patterns of motion was compared to similar movements used in an earthquake model, which validated the finding.

The researchers findings were published in the journal "Nature Geoscience" and could help scientists predict more severe ruptures in the future.

Which would be much more helpful than your great-aunt out in California who's always warning that The Big One is coming.