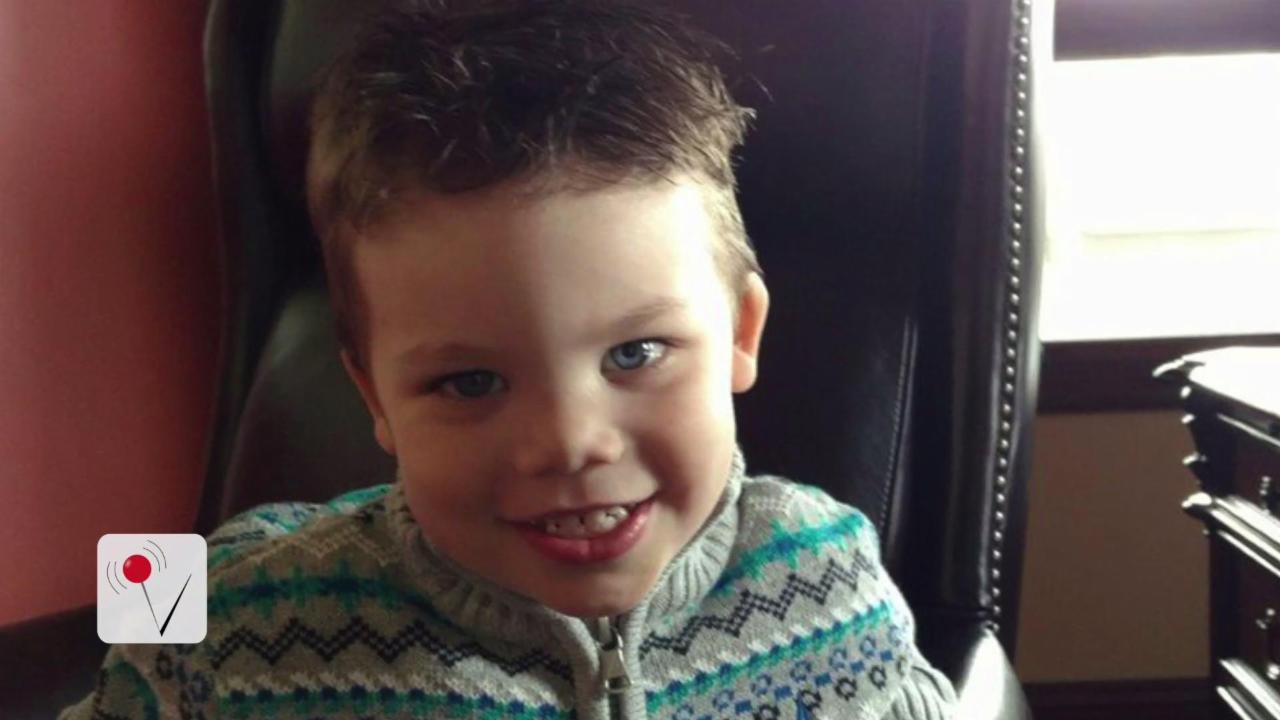 Funeral services are being held Tuesday in Elkhorn, Nebraska for Lane Graves, the 2-year-old boy killed by an alligator at Walt Disney World.

St. Patrick's Catholic Church will be holding the service and is accepting donations.

Parents Matt and Melissa were vacationing with their two-year-old son and daughter at Disney's Grand Floridian Resort.

As the family relaxed on the beach that night, Lane, who was at edges of the Seven Seas Lagoon, was snatched up by an alligator.

His parents tried to save their son but were unable to help as he was dragged into the water.

Since the tragic incident, Disney has installed fencing and new signs, replacing no swimming signs with new ones, reading:

"DANGER. ALLIGATORS AND SNAKES IN AREA. STAY AWAY FROM THE WATER. DO NOT FEED THE WILDLIFE."


Fellow vacationers have shared images of their children in the same spot as little Lane, voicing their concern that it just as easily could have been them.

The family has expressed their gratitude for the outpouring of support.