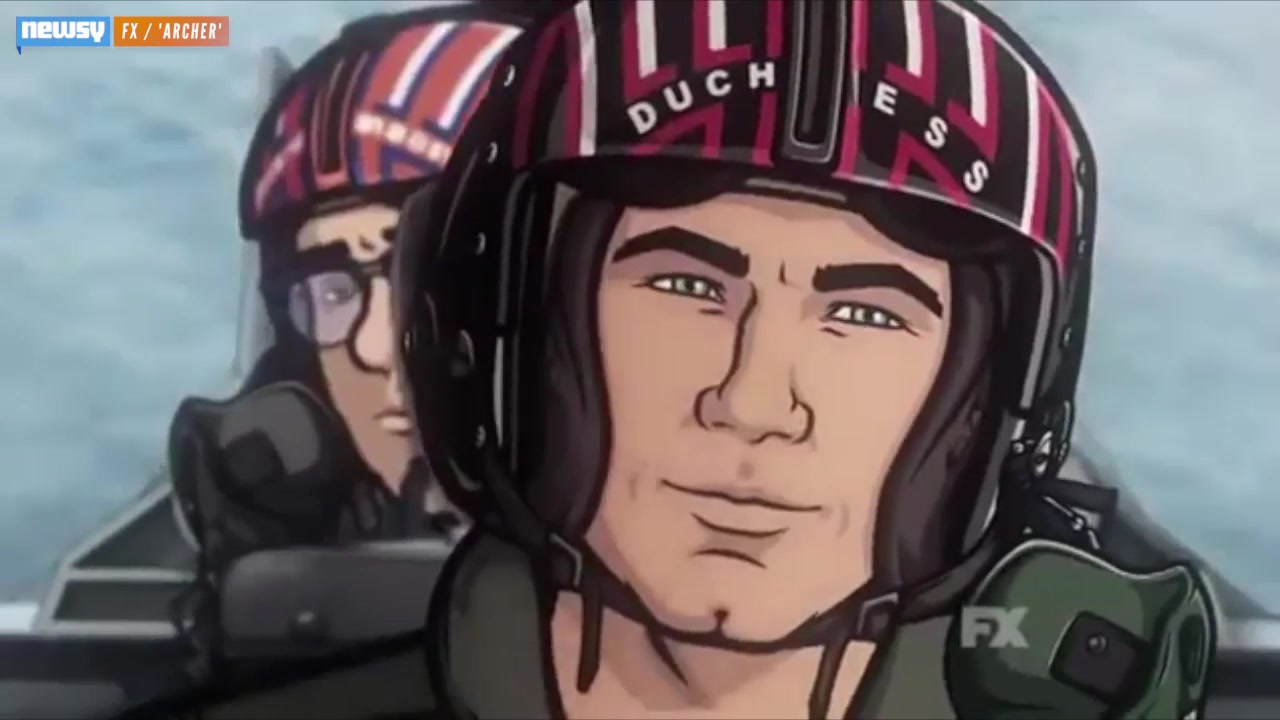 "We can't say enough about what Adam [Reed], Matt [Thompson] and the entire Archer team at Floyd County have done to keep this series so insanely funny and vital through seven seasons," said FX co-president of programming Nick Grad in a statement. "The move to Los Angeles this past season as private detectives was just the latest twist in Archer's legendary exploits and the next three seasons will be just as amazing and unpredictable."

"Archer" revolves around a former spy agency turned private investigation firm and the lives of its employees. The Figgis Agency presented all new challenges for the former spies in Season 7, the most difficult of which might have been the move to Los Angeles. Every seedy surveillance of a suspected adulterer or investigation into insurance fraud was actually just another excuse for the staff to undermine, sabotage and betray each other for personal gain.