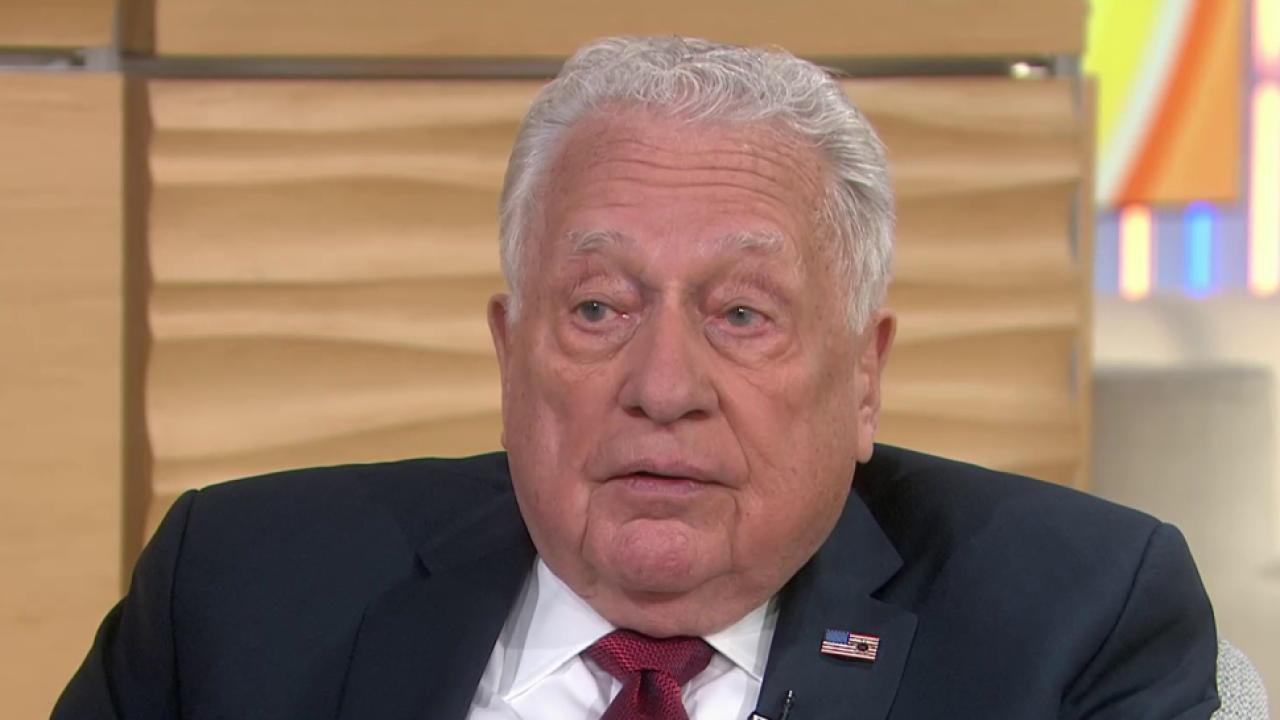 Summer is all about indulging and relaxing either poolside or beachside -- so we've rounded up the most salacious, gossip-filled tell-all books to satiate the biggest celebrity-monger. From Robert F. Kennedy's sordid affairs to the inner-dealings of the Church of Scientology -- these page-turners are going to be hard to put down. The best part? We linked out so all you have to do is click to buy!

1. Crisis of Character: A White House Secret Service Officer Discloses His Firsthand Experience with Hillary, Bill, and How They Operate -- Former Secret Service uniformed officer Gary Byrne has come under fire for dishing gossip about Bill and Hillary Clinton ahead of the 2016 election, but perhaps some of the most interesting tidbits have to do with Bill's affairs in the White House. It's worth a read and hits shelves June 28.

2. I'm with the Band: Confessions of a Groupie Ever wonder what it is really like to be a groupie? Pamela Des Barres was one of the most famous groupies of the 1960s and 1970s and had affairs with Mick Jagger, Jimmy Page, Jim Morrison and more -- making for one salacious confessional.

3. Troublemaker: Surviving Hollywood and Scientology -- If you missed Leah Remini's tell-all book about growing up in the Church of Scientology last year, you should pick it up. The book was a #1 New York Times bestseller for a reason -- because Remini doesn't hold back about the secretive society and explains how she escaped.

4. Diana: Her True Story -- Princess Diana may have been beloved by the entire world, but in the royal palace she didn't always receive the warmest welcome. This 2013 book was designed to be a tribute to Diana, but it's more likely classified as a tell-all about the princess' difficult relationship with the royals.

5. Kardashian Dynasty: The Controversial Rise of America's Royal Family -- This read wasn't exactly sanctioned by the Kardashians, but word on the street is that it is a pretty interesting peek at their rise to fame. If you love all things Kardashian, this might be a good fit for you.

6. Five Presidents: My Extraordinary Journey with Eisenhower, Kennedy, Johnson, Nixon, and Ford --Secret Service agent Clint Hill dishes on what it was like to live out history as a secret service agent who spent 17 years protecting most iconic presidents of all time. It's a true behind-the-scenes look at the White House.

7. Wonderful Tonight: George Harrison, Eric Clapton, and Me -- The book hit shelves nearly 10 years ago, but it's just as interesting now as it was then. Patty Boyd, who was married to both Eric Clapton and George Harrison, opens up about what it was like to be one of the most famous musical muses.

8. 'Bobby Kennedy: The Making Of A Liberal Icon' If political affairs and the deep dealings of the Kennedy family is your jam, this book is for you. The eye-opener focuses its energy on the "other Kennedy" brother, but it is every bit as interesting.