The games in Rio are fast approaching.

Qualifying and competing in the Rio 2016 Olympic and Paralympic Games requires tireless hard work, commitment, and attention to detail. Inspired by the devotion and grit that it takes to go for gold, the Official Beer Sponsor of Team USA has recruited the following athletes to join Team Budweiser -- including Perry Baker, who sat down with AOL Sports in the video above.

Perry Baker: Player for the U.S. National Rugby Team; the sport is making its debut at the Rio 2016 Olympics

Melissa Stockwell: The first female soldier in U.S. history to lose a limb in active combat; competed as a swimmer in the 2008 Paralympic games and aming to compete in the Paratriathalon in Rio.

To celebrate Team Budweiser in the biggest way possible leading up to games, the brand is tapping artist Malika Favre to design a 225-foot tall mural featuring the athletes in midtown Manhattan.

Team Budweiser has also inspired limited-edition patriotic packaging, including both the new Budweiser 'America' cans and bottles along with the Statue of Liberty inspired torch packaging revealed last month. 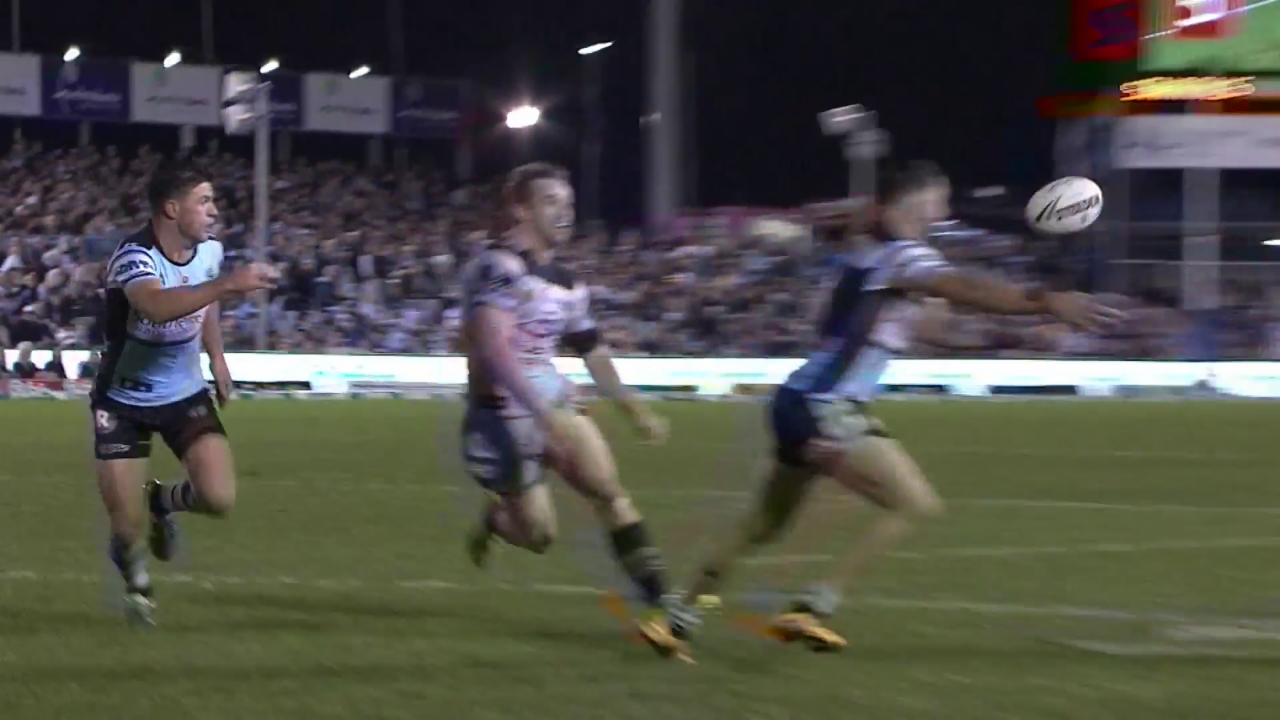 More from AOL.com:
You'll never guess the original names of these 5 companies
What your old coins are worth now
Super lice have taken over 25 states and aren't slowing down