By Richard Cowan and John Whitesides 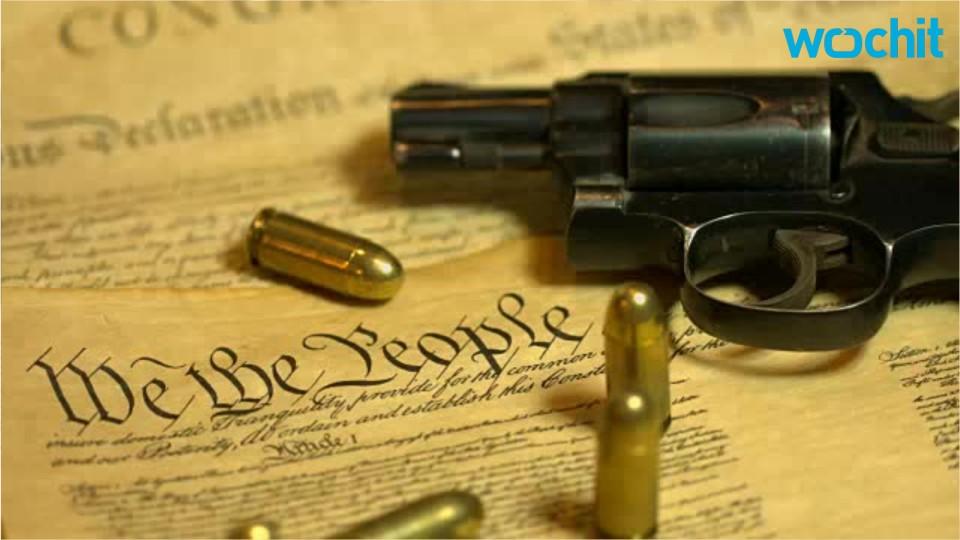 WASHINGTON, June 20 (Reuters) - The U.S. Senate on Monday rejected four measures restricting gun sales after last week's massacre in an Orlando nightclub, dealing a bitter setback to advocates who have failed to get even modest gun curbs through Congress despite repeated mass shootings.

A group of senators was still hoping to forge a compromise for later in the week aimed at keeping firearms away from people on terrorism watch lists, although that effort faced an uphill battle with critics in both parties skeptical about its chances.

Last week's massacre, the deadliest mass shooting in modern U.S. history, had intensified pressure on lawmakers, who moved swiftly to take the issue to the Senate floor. But the gun-control measures lost in largely party-line votes that showed the lingering political power in Congress of gun rights defenders and the National Rifle Association.

Republicans and their allies in the NRA gun lobby said the Democratic bills were too restrictive and trampled on the constitutional right to bear arms. Democrats attacked the Republicans' two proposals as too weak and accused them of being in the thrall of the NRA.

Chris Cox, executive director of the National Rifle Association Institute for Legislative Action, attacked the Democrats' amendments and thanked Republicans for rejecting them. "Today, the American people witnessed an embarrassing display in the United States," he said.

Senate Majority Leader Mitch McConnell, a Kentucky Republican, said the Democratic measures were ineffective and Republican senators "are pursuing real solutions that can help keep Americans safer from the threat of terrorism."

As the parties remain largely locked in their positions, polls show Americans are increasingly in favor of more restrictions on guns in a country with more than 310 million weapons, about one for every citizen.

The issue is already a prominent one for voters in November elections. Presumptive Democratic presidential nominee Hillary Clinton supports new gun restrictions, while Republican Donald Trump expressed a willingness to talk to the NRA about the issue.

After the votes, Clinton issued a one-word statement: "Enough." It was followed by the names and ages of the dead in Orlando.

Gun control efforts failed after mass shootings at an elementary school in Newtown, Connecticut, in 2012 and a conference center in San Bernardino, California, in 2015. But some senators see resistance to gun restrictions softening as national security looms larger in the debate.

The Orlando gunman, Omar Mateen, pledged allegiance to the militant group Islamic State as he killed 49 people in a gay nightclub.

"This country is under attack ... it's not a plane or an explosive device, it's an assault weapon," said Connecticut Senator Chris Murphy, a Democrat who led a 15-hour filibuster last week to draw attention to the effort to restrict guns.

'SHAME ON EVERY SINGLE SENATOR'

Murphy walked off the floor after the Senate votes and embraced Erica Smegielski, the daughter of Dawn Hochsprung, a Sandy Hook principal killed during the Newtown shooting.

"He said, the good thing about me and you is we're young, we'll be at this a long time," said Smegielski, 30.

A Reuters/Ipsos poll conducted last week found that 71 percent of Americans favor at least moderate regulations and restrictions on gun sales. That compared with 60 percent in late 2013 and late 2014.

Senior Senate aides left open the possibility of other votes later in the week on unspecified gun control proposals. Some Republicans pinned hopes on a proposal by Senator Susan Collins, a Maine Republican, which was not one of the four bills being considered on Monday.

Collins' plan would restrict gun purchases to a narrow group of suspects, including those on a "no-fly" list or a "selectee" list of people who require additional screening at airports.

But Democratic aides said people credibly suspected of involvement in terrorism would not be covered by the weapons ban under Collins' bill, and a Republican aide indicated it would not do enough to protect the constitutional rights of gun buyers.

Even if the Senate approved a gun compromise, it would also have to be passed by the more conservative, Republican-majority House of Representatives. House Republican leadership aides did not comment on the possibility that any bills proposing gun restrictions would be considered on the House floor this week.

On Monday, all four of the measures to expand background checks on gun buyers and curb gun sales to those on terrorism watch lists - two put forth by Democrats and two by Republicans - fell short of the 60 votes needed for passage in the 100-member chamber.

Gun-control advocates expressed disappointment after the vote and vowed to take revenge on lawmakers at the ballot box in November.

"Shame on every single senator who voted against these life-saving amendments and protected the rights of terrorists and other dangerous people to buy guns," said Dan Gross, president of the Brady Campaign to Prevent Gun Violence. "The Brady Campaign will expose these politicians for who they really are and call out their failure to disarm hate in America."

More from AOL.com:
Filibuster ends after GOP agrees to allow gun control votes: Senator
4 things harder to get in America than a gun
Bill O'Reilly takes stunning stance on guns after Orlando massacre