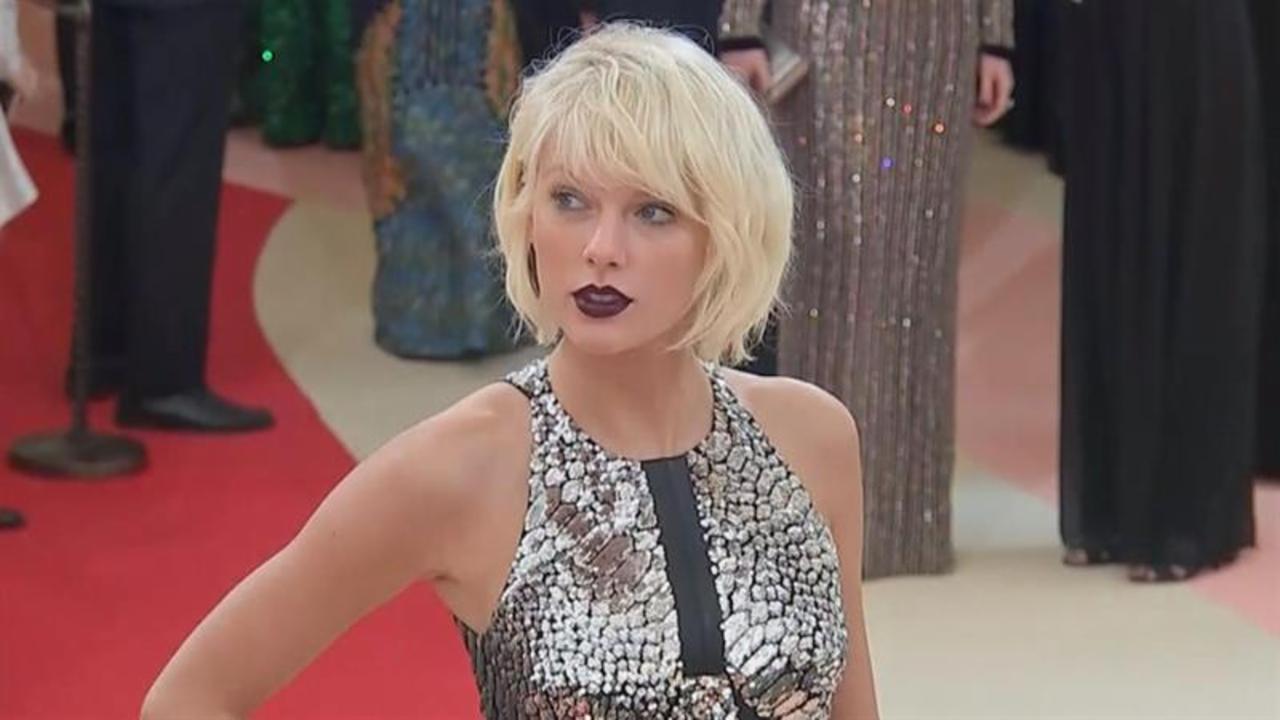 For the last three months, the music industry has been fighting -- or at least negotiating in public -- with YouTube.

Now, artists are adding their voices.

In an ad that will run Tuesday through Thursday in the Washington DC magazines Politico, The Hill, and Roll Call, 180 performers and songwriters are calling for reform of the Digital Millennium Copyright Act, which regulates copyright online. A range of big names from every genre signed the ad -- from Taylor Swift to Sir Paul McCartney, Vince Gill to Vince Staples, Carole King to the Kings of Leon -- as did 19 organizations and companies, including the major labels.

The Digital Millennium Copyright Act (DMCA), enacted in 1998, gives services like YouTube "safe harbor" from copyright infringement liability for the actions of their users, as long as they respond to takedown notices from rightsholders. In practice, labels and publishers say, this gives YouTube a negotiating advantage. The big labels and publishers have long had deals with the video service, but they have often said that the DMCA gives it leverage that services like Spotify don't have. In March, the RIAA called this the "value grab." Manager Irving Azoff, who organized the ad, has made DMCA reform a priority, speaking about the issue in February, when he accepted The Recording Academy President's Merit Award at Clive Davis' pre-Grammy Awards gala, and two weeks ago at the National Music Publishers Association annual meeting.

RELATED: See photos of Taylor Swift through the years:

Artists are usually reluctant to get involved in copyright policy debates, but several signed an April 1 petition on the same topic. Like the petition many artists signed in 2012 against the Internet Radio Fairness act, which would have lowered online radio royalties, this represents a rare case in which most of the music business agrees on something.

The major labels are now negotiating new deals with YouTube -- Universal Music Group's contract has already expired, although the companies continue to do business on an ongoing basis. At the same time, the U.S. Copyright Office is conducting a study of the DMCA safe harbors as the U.S. House of Representatives Judiciary Committee is reviewing copyright law. This had made the DMCA an urgent issue for labels and publishers, which believe that YouTube's free service makes it harder to convince music consumers to sign up for subscription services like Apple Music and Spotify. As performers and songwriters become more willing to speak out about copyright issues, the famously contentious music business seems to have found an issue it can unite around.

The DMCA, this week's ad says, "has allowed major tech companies to grow and generate huge profits by creating ease of use for consumers to carry almost every recorded song in history in their pocket via a smartphone, while songwriters' and artists' earnings continue to diminish." It suggests that the DMCA wasn't intended to protect the kind of companies that benefit from it now -- a subject that's been debated by lawyers and policymakers as well -- and asks for "sensible reform that balances the interests of creators with the interests of the companies who exploit music for their financial enrichment."

YouTube has said it gets no advantage from the DMCA, since its Content ID system gives labels a way to remove or monetize their music, and 99.5 percent of music claims involve it as opposed to manual DMCA requests. This implies that Content ID is very effective, but it's hard to know for sure, since no one measures how much music the system doesn't identify. YouTube also points out that it has paid more than $3 billion to the music business, and that much of this revenue is generated by casual music fans who might not subscribe to other services anyway.

However, some online-based artists have been speaking out on behalf of YouTube. After Azoff wrote an open letter to YouTube last month, the video creator Hank Green, who runs the YouTube channel Vlogbrothers, responded with a letter than made the case that the service is good for the music business. On June 15, Green announced that he and other creators were forming The Internet Creators Guild to advocate for professional online creators. The guild will apparently not pressure online platforms for better terms, but it will "unify the voice of online creators to create change." One wonders whether this unified voice could be raised to oppose those of music rightsholders, since Google, which owns YouTube, has sometimes argued that copyright enforcement suppresses online creativity.

Wait, What? The Copyright Royalty Board, Webcasting Rates and Paying Artists, Explained

Two other artists have been especially critical of YouTube. Trent Reznor, no stranger to technology given his role at Apple Music, told Billboard on June 13 that YouTube was "built on the backs of free, stolen content." Nikki Sixx' band Sixx:A.M. also wrote a detailed open letter to YouTube, appealing to Larry Page, chief executive of Google's parent company Alphabet, to better compensate musicians. Last week, YouTube responded, in a statement to Music Business Worldwide that said "the voices of the artists are being heard."

Now, it seems, those voices are speaking louder.