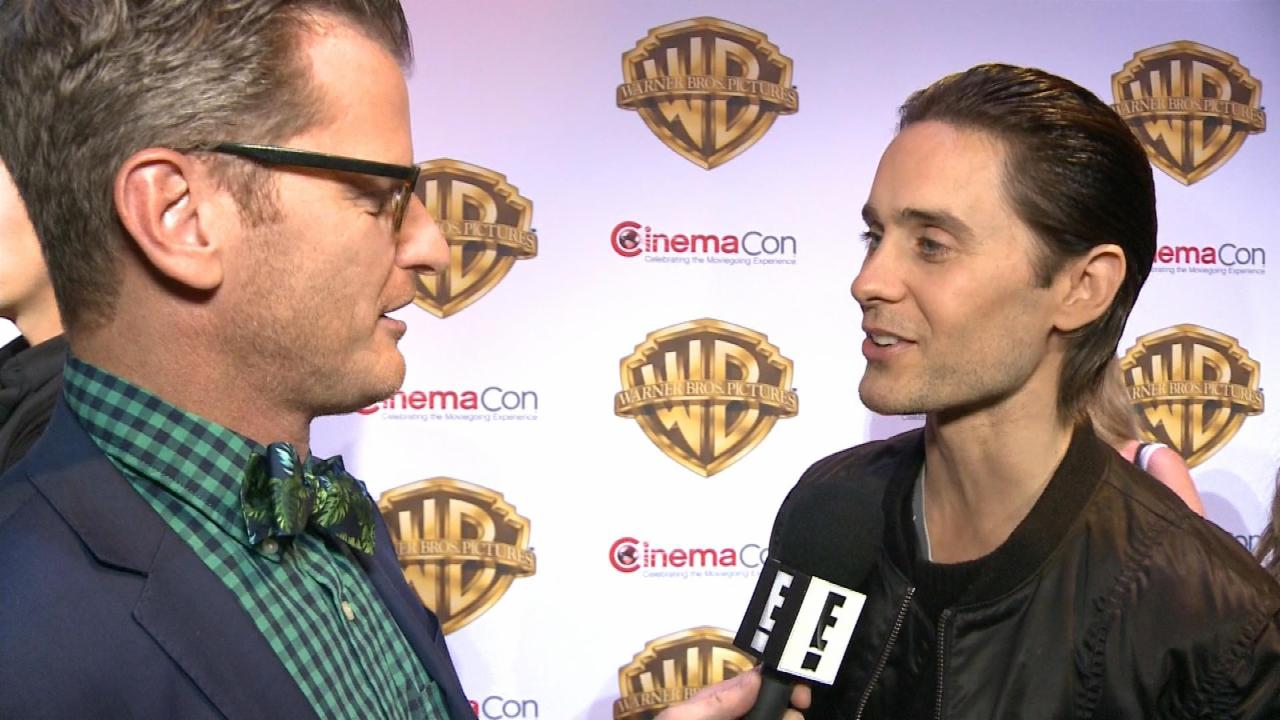 For those put off by Batman v. Superman: Dawn of Justice's muted color scheme, good news: two newly released posters for August's Suicide Squad show that the next DC Entertainment movie is doubling down on its neon aesthetic.

Perhaps surprisingly, both the "regular" poster and IMAX poster also double down on a particularly colorful, cartoonish appeal in different ways. The regular poster features portraits of the cast surrounded by a mushroom cloud filled with eyeballs (which is in itself worth noting), comic book sound effects and other cartoon iconography suggestive of scenes of destruction: flames, a fleet of jet planes and the stars that circle a character's head after they've received some kind of injury.

By contrast, the IMAX poster features the movie's logo, and icons of its lead characters as part of a presumably delicious, if almost certainly unhealthy, colorful cereal — just like the kind you would eat as a kid in front of the Saturday morning cartoons. (If someone at Warner Bros. Consumer Products is not already talking to a cereal manufacturer about a limited-run Suicide Squad cereal, they should get on that immediately.)

This #skwad is sickeningly sweet. How many members can you spot in our exclusive art? #SuicideSquadpic.twitter.com/2RKW1Cg9dw

Promotion for the movie has ramped up considerably in the last week; in addition to the new posters, details about the movie's soundtrack were released last week, including new music from Grimes, Twenty One Pilots and Panic! at the Disco, with the latter act covering Queen's "Bohemian Rhapsody."

Suicide Squad will be released Aug. 5.

Jared Leto's different looks
Up Next