Simple test may predict your chance of a heart attack 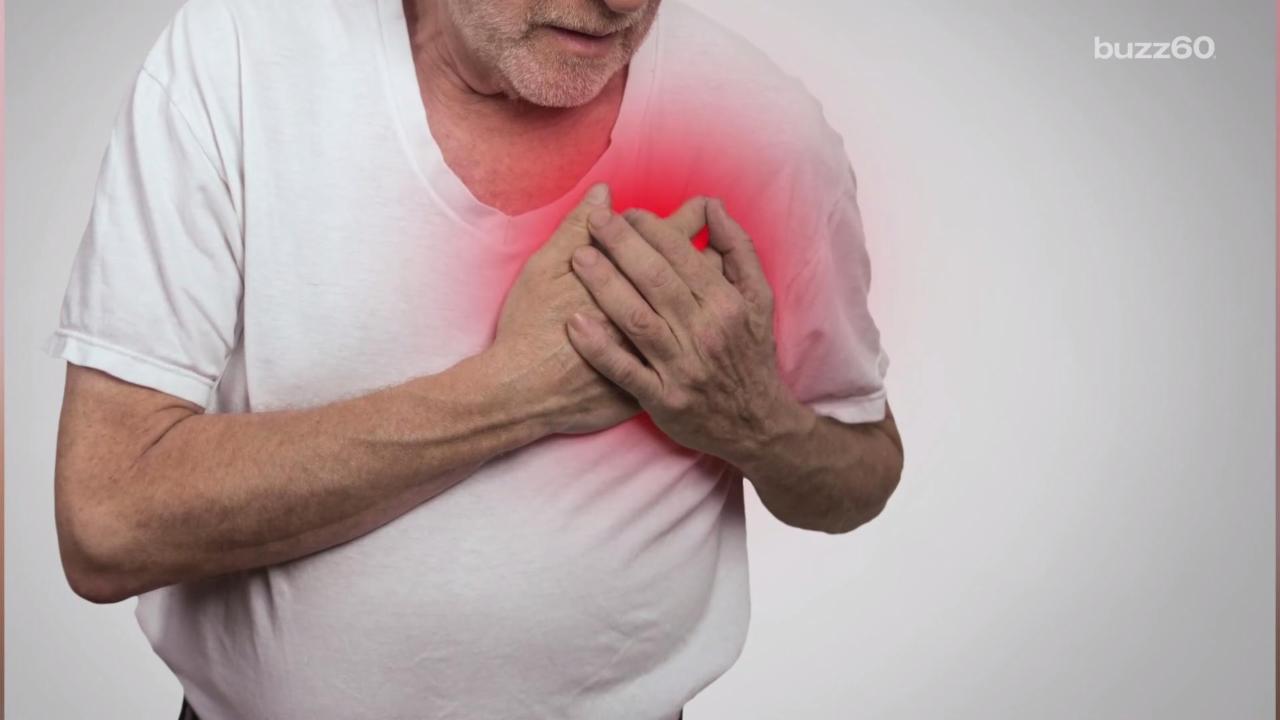 Sure, magical powers would be nice. But for now, science has brought us the next best thing: A blood test.

The test can detect early signs of heart disease, which can often turn into a terminal diagnosis. Heart disease is a leading cause of death around the world and has often been called "The Silent Killer" because of its lack of symptoms.

Researchers are now confirming that a simple blood test can predict someone's chances of a heart attack.

Most doctors have been relying on information including the patient's family history, age, cholesterol levels and blood pressure to determine risk for heart problems.

A new test that measures antibodies in the blood is known to protect the body from heart attacks. This antibody is called IgG and has a shield effect on the heart, even when a patient has a history of hypertension and high cholesterol.

Since the IgG test is easy to perform and relatively inexpensive, researchers hope this test will be implemented more and more often.

So, yes, there's now just one more step to a healthy heart beyond just eating Cheerios.