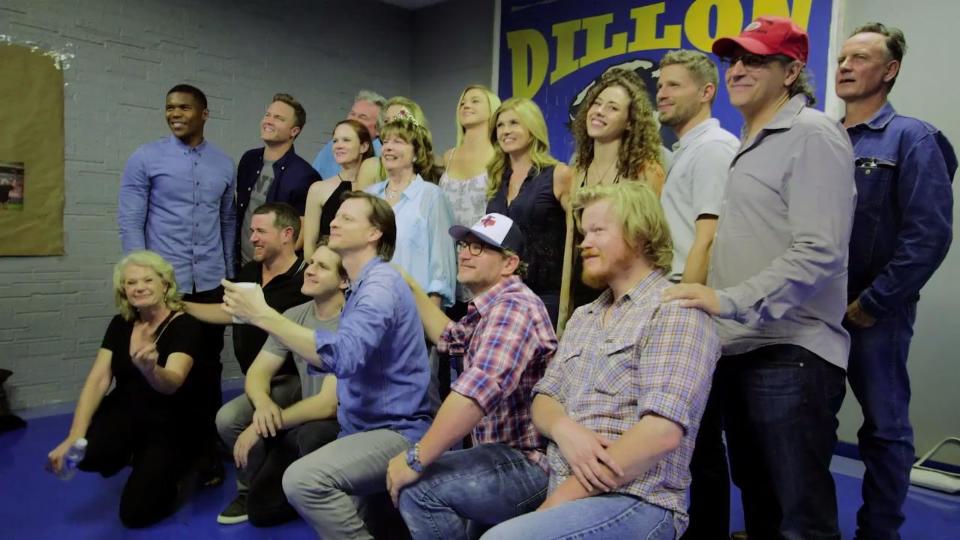 Last week, the cast of "Friday Night Lights" made us believe that Texas really is forever when part of the cast met in the Lone Star State for their 10-year reunion.

It's been five years since the final episode, and the stars finally gave us the closure we needed when they created storylines for where the characters might be now. Check out the video above.

Not much has changed for Coach and Tami Taylor. They're still the same power couple they were when everyone swooned over their relationship for five straight years. Coach is still leading East Dillon to championships, and according to Tami, "inspiring more and more boys to be amazing and great." 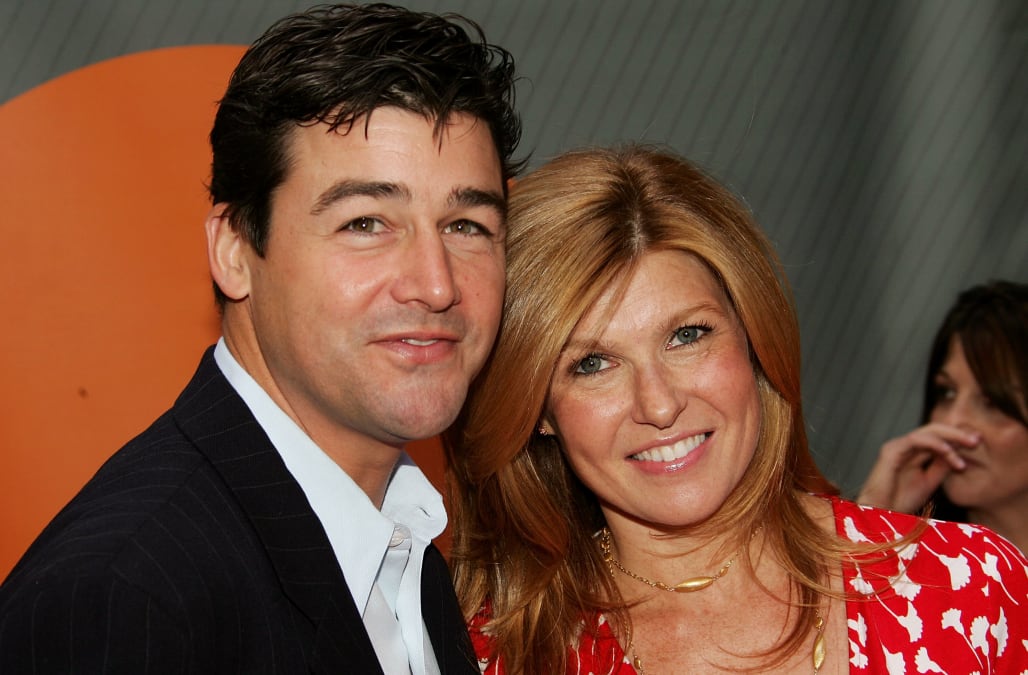 Julie Taylor couldn't make it to the reunion but, as far as we know, she hasn't intentionally crashed any more little blue Toyotas since season 5.

Life seems to be going well for the happily married couple. Tim couldn't make it to the reunion because he was busy game-planning as the new head coach for the Dillon Panthers. Tyra graduated from the University of Texas with a degree in psychology and she's now a counselor at Dillon High School. So yes, they're basically the Coach and Tami Taylor of 2016. 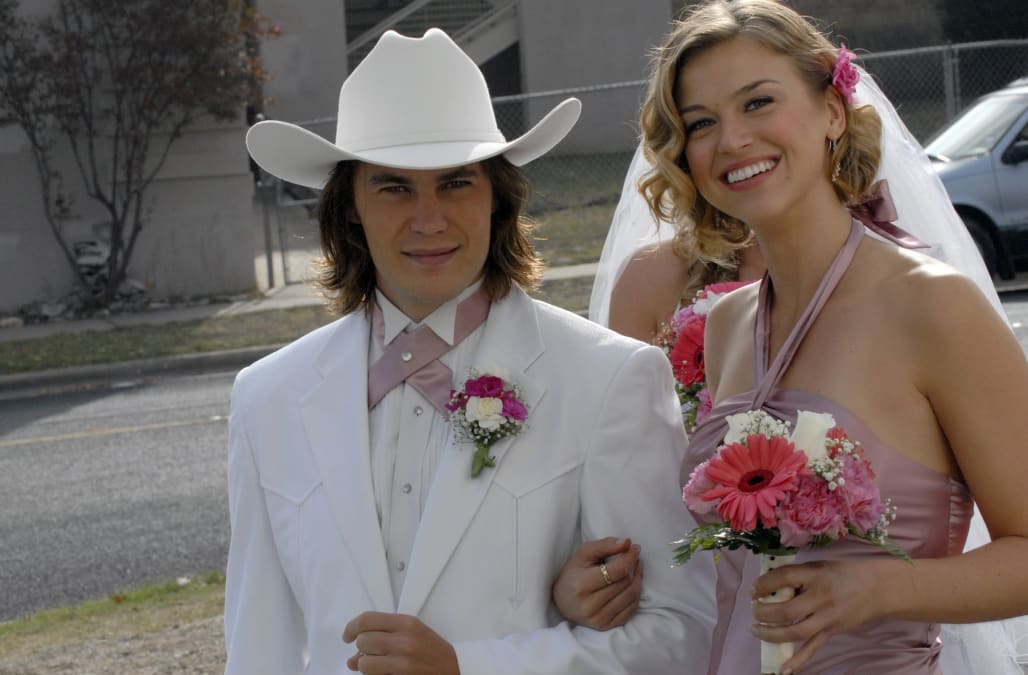 READ MORE: The cast of Remember the Titans really grew up over the past 16 years

Billy and Mindy Riggins have many goals for their future, none of which have worked out so far. Apparently Billy tried to become head coach. Mindy wants to choreograph the dance team.

"We're never going to be coach and his wife, but we're trying real hard," Mindy said. 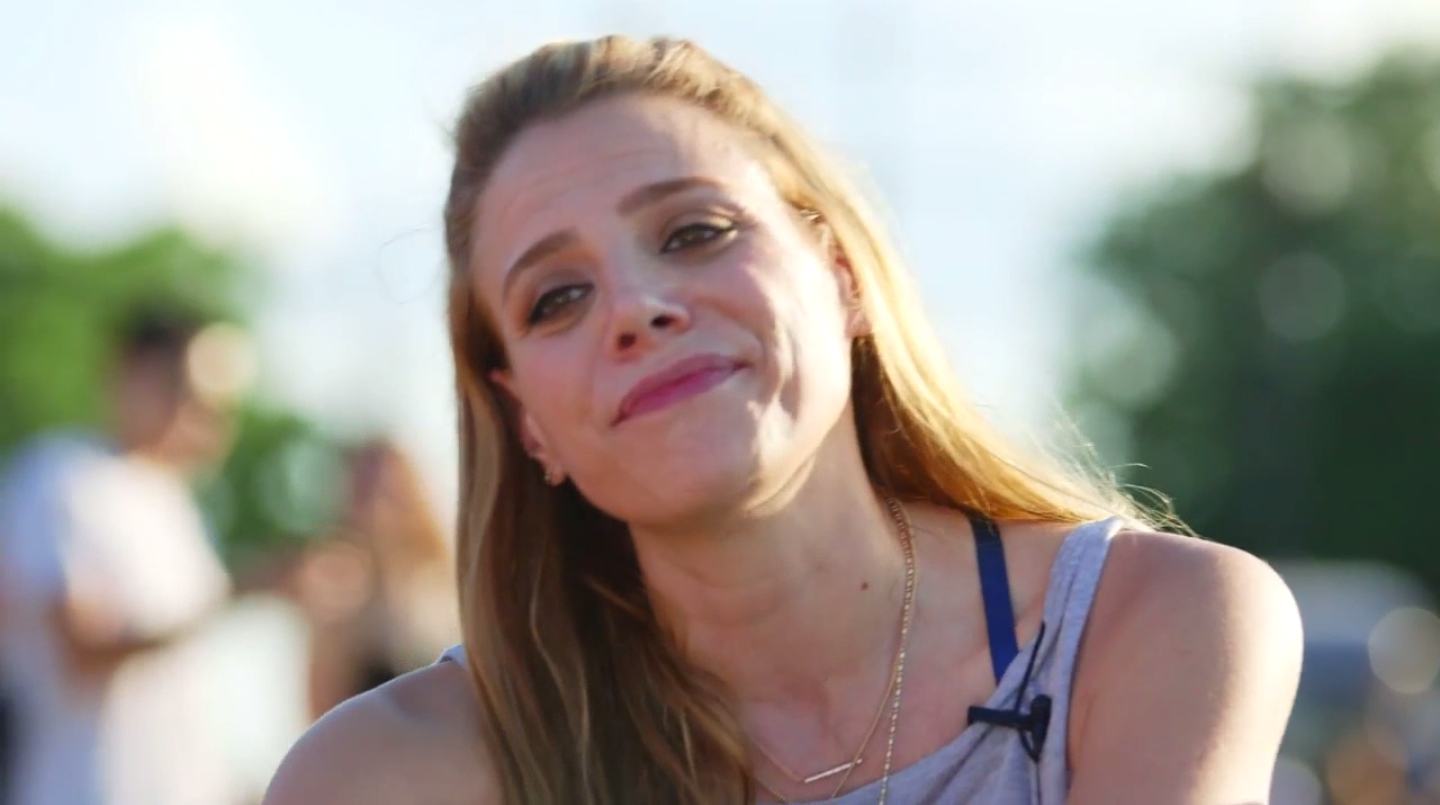 In the meantime, Billy says he's still "trying to find a short way to get some money" by running an underground poker society. Some things never change.

The last time we heard from QB1, he was building a life in Chicago. It's hard to believe that the sheltered guy from small-town Texas is thriving in such a bustling city, but we're so proud of you, #7. 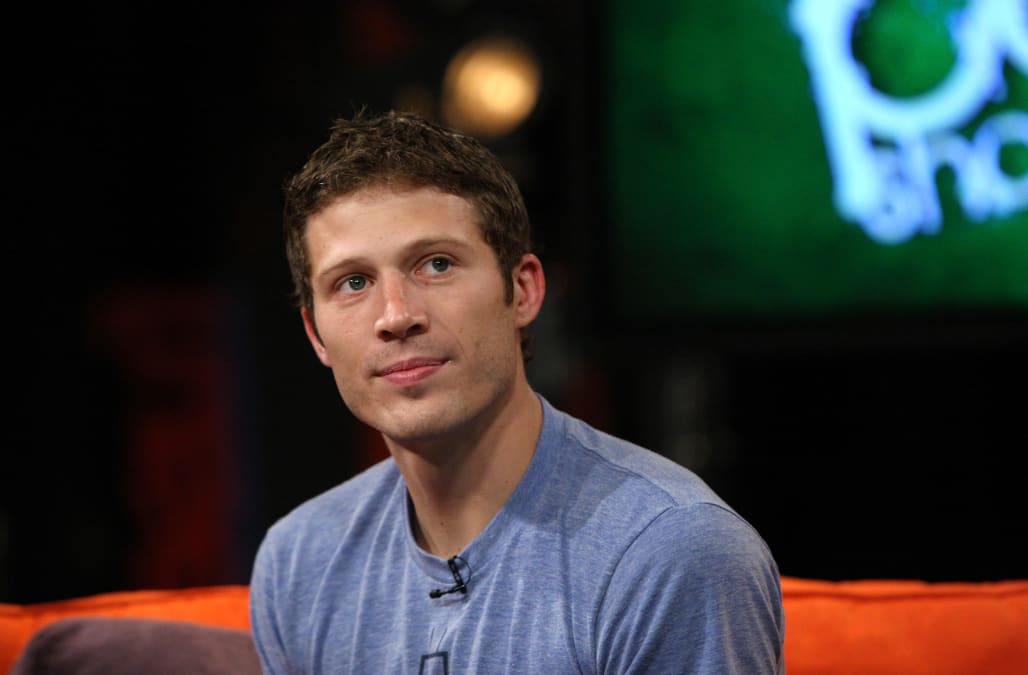 Buddy Garrity is laying low these days, which is probably the biggest change since the show ended. He didn't have much to say at the reunion, but he seemed to be getting along with everyone just fine. We do know that he's a regular visitor to Billy Riggins' underground poker society. 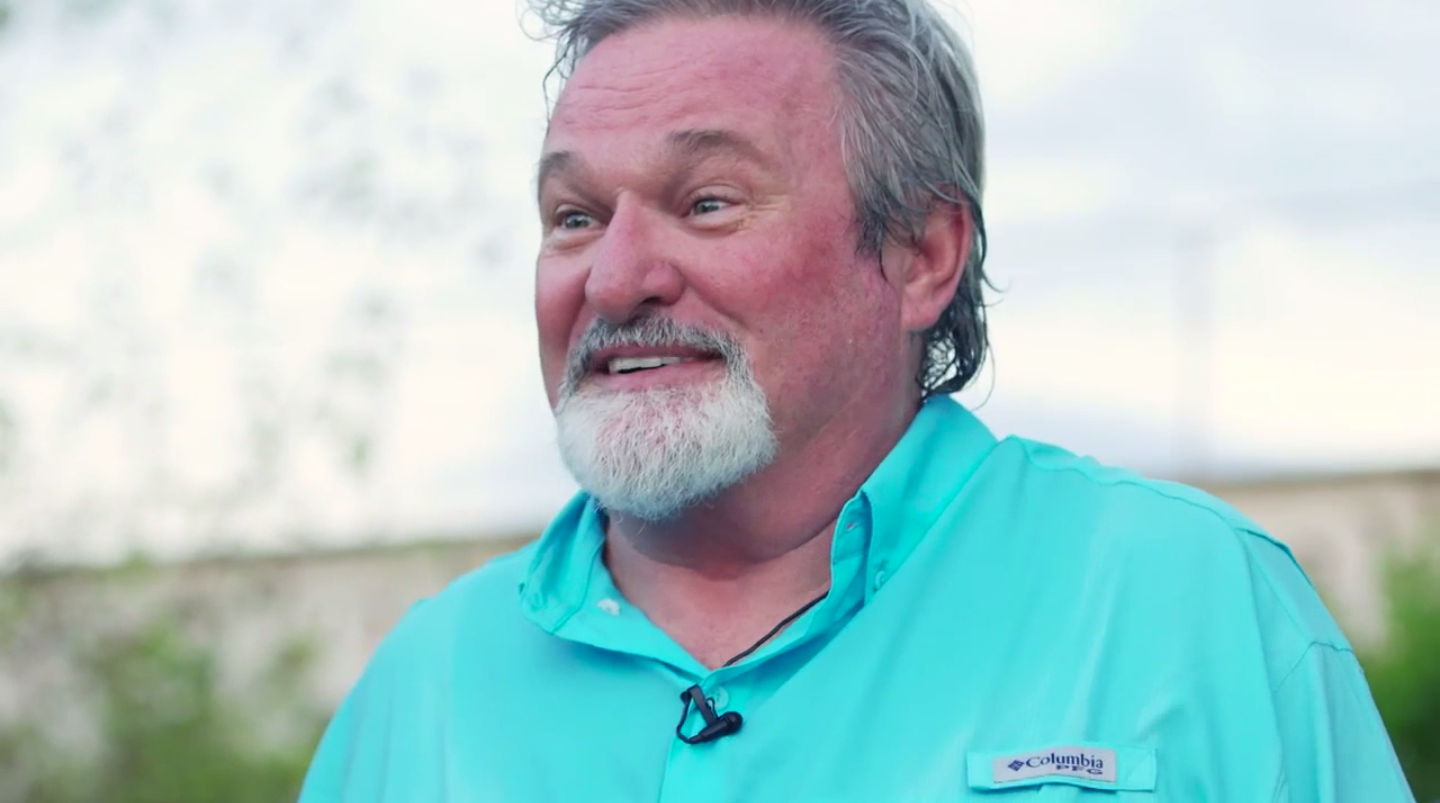 According to Jason Street, he's "a top 3 percent agent out there" as he represents star players like Aaron Rodgers and Steph Curry.

"He's got a wheelchair accessible jet, which is pretty cool." Okay, Street! We see you! 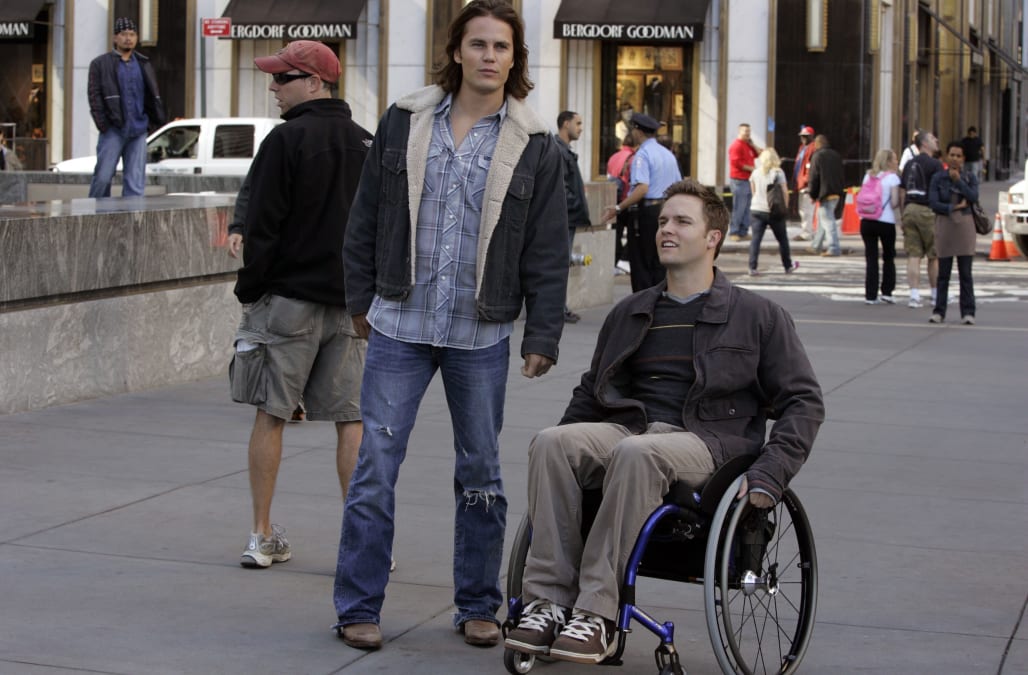 "They each have bedrooms for each other in their own respective houses for the other guy, and they see each other probably once or twice a year," Street said.

Gone are the days of working the late shift at the Alamo Freeze.

Smash Williams is now playing in the NFL after an incredible college career at Texas A&M. He's "got a couple rings already, bought his mom a couple houses," according to Smash himself. 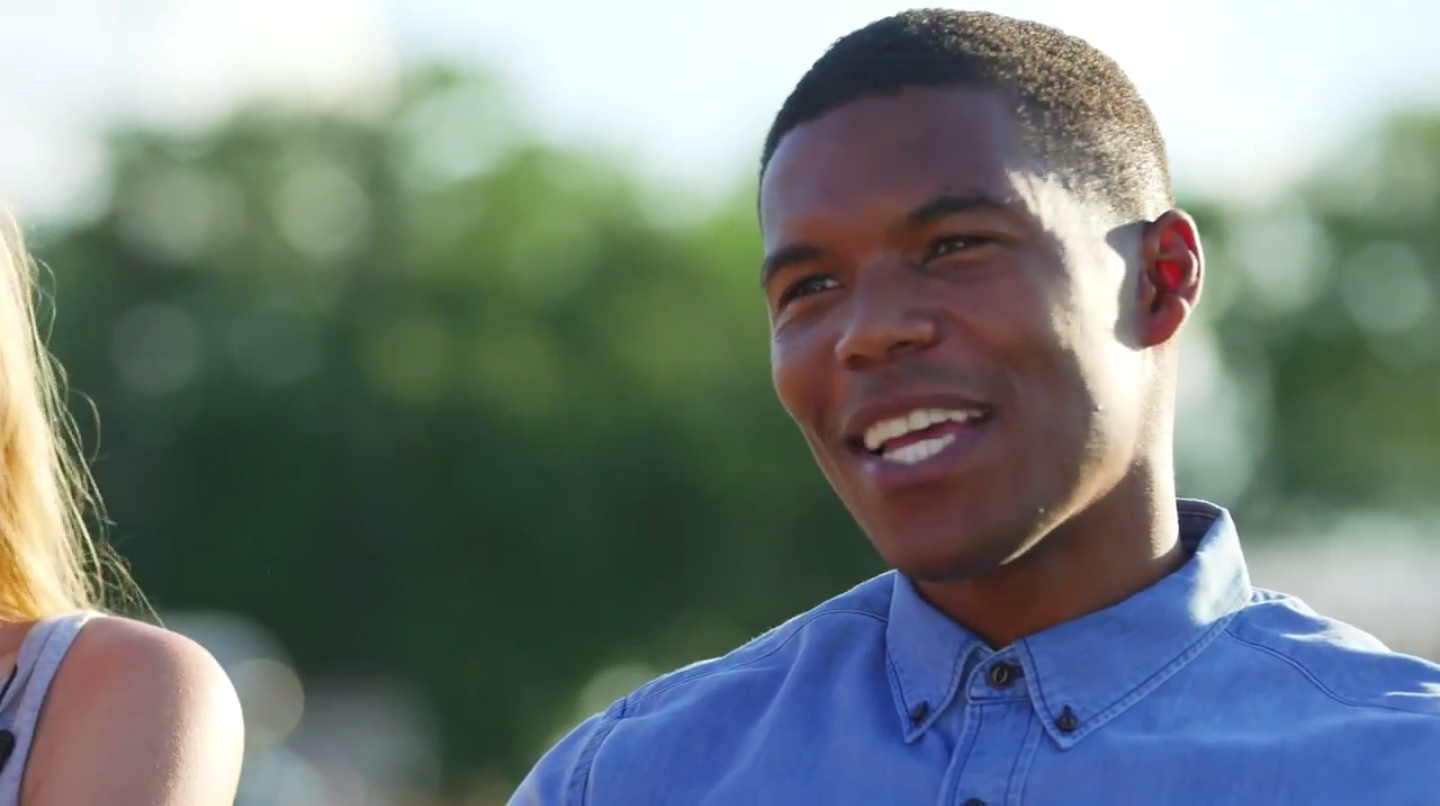 Luke and Becky are still uncertain about where they stand as a couple. 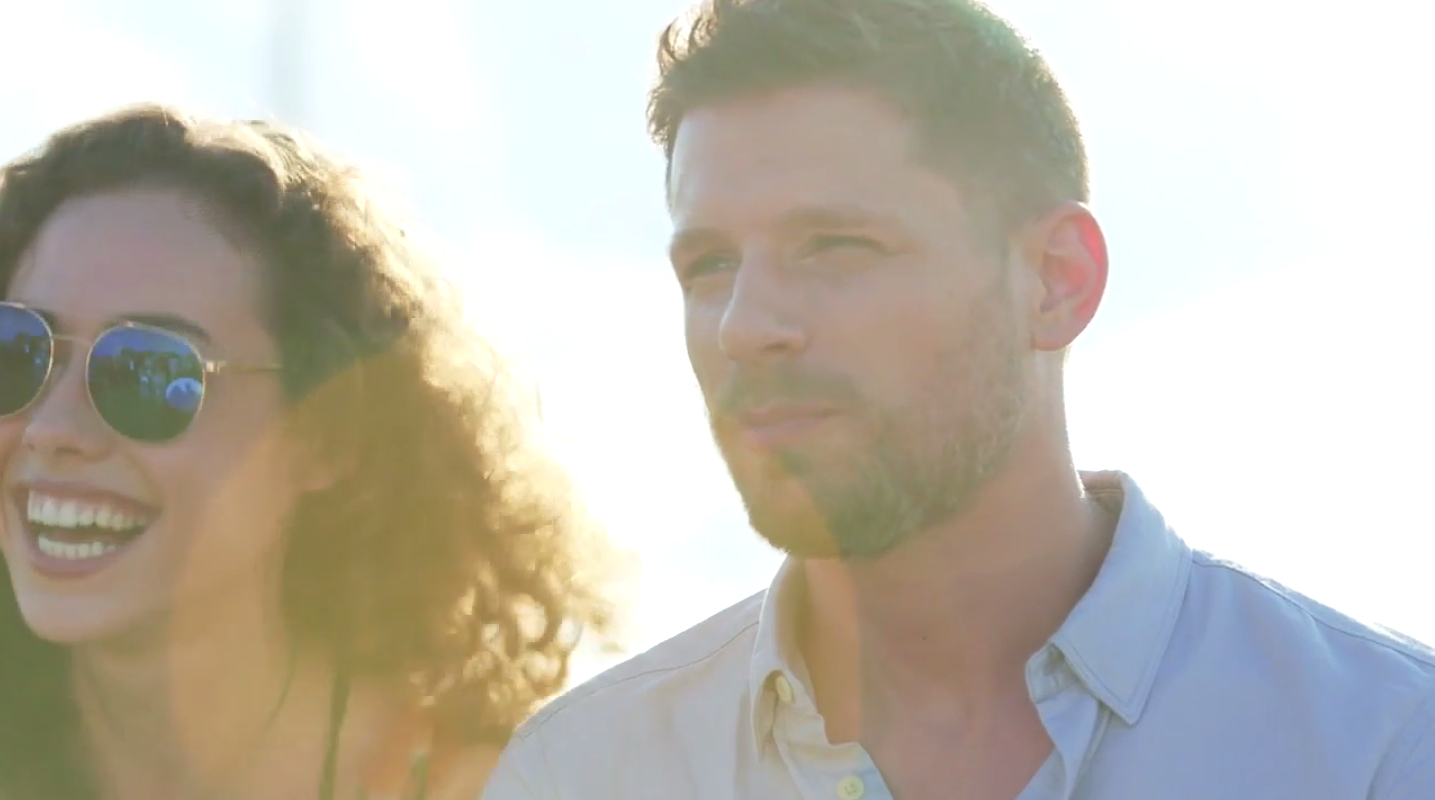 He admitted that he still acts a bit childish when it comes to his relationship with Becky. Luke said he "probably Facebook stalks her," and tells her that she "goes out too much."

Maybe the most devastating, yet hilarious hypothetical update of them all came from Grandma Saracen.

"You want to know where Grandma Saracen is now? She's dead!" 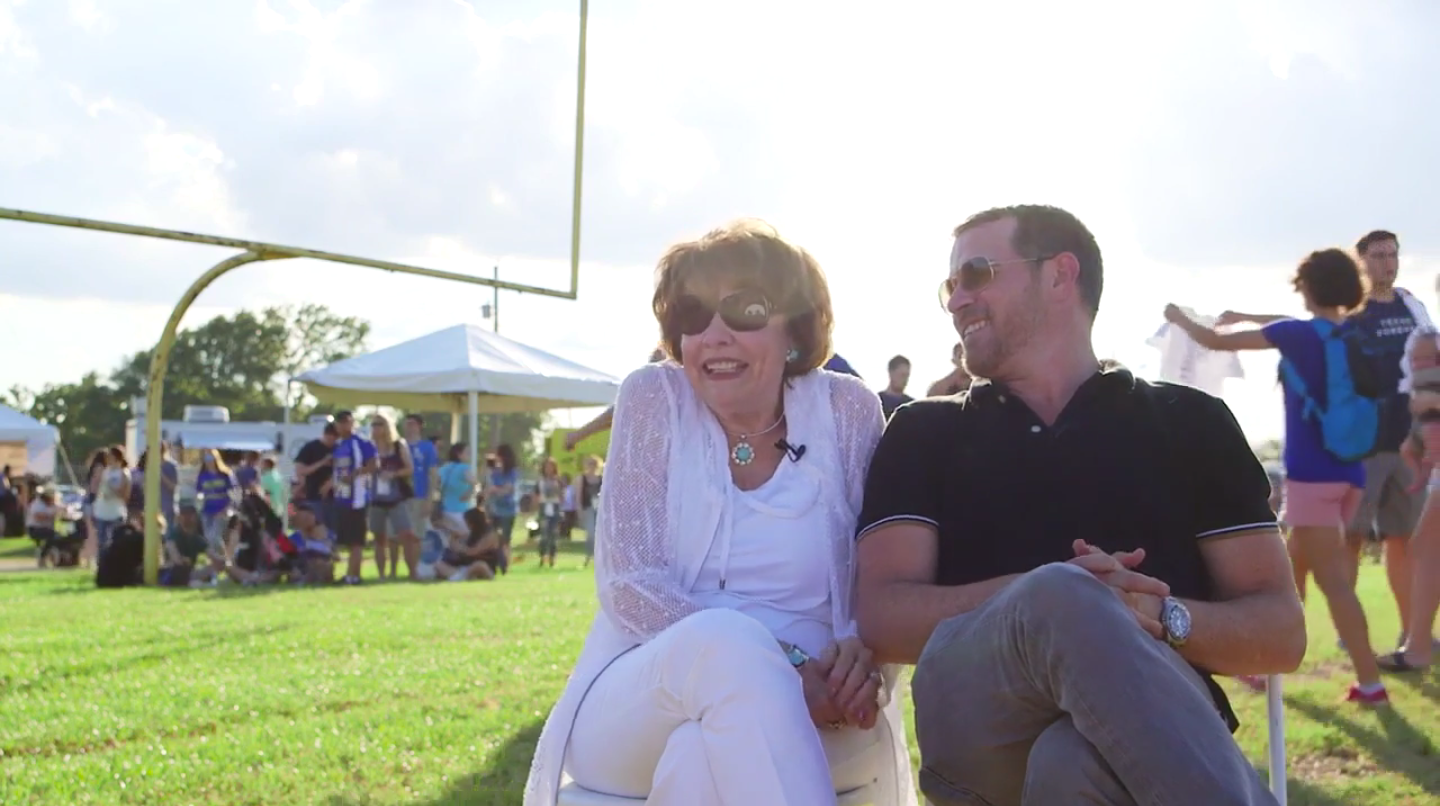