Oakmont triumph lifts Johnson up to third in rankings 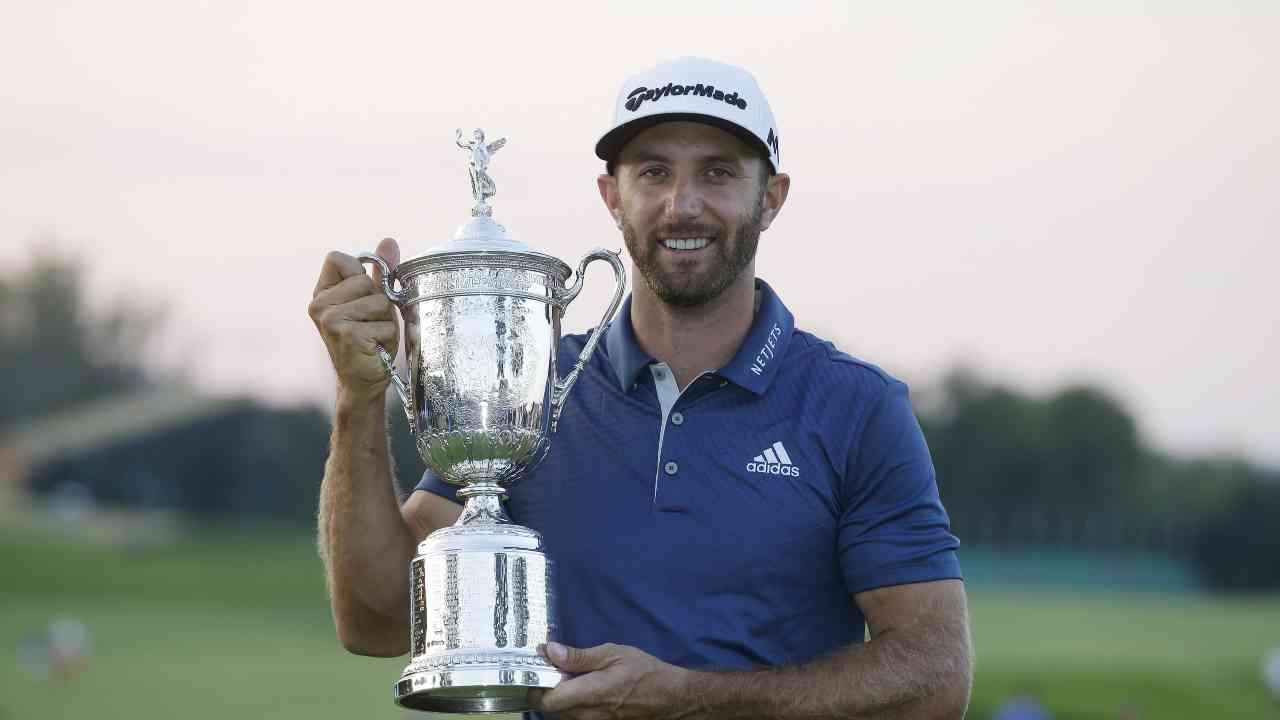 Dustin Johnson's maiden major triumph at the 116th U.S. Open at Oakmont on Sunday lifted the American back into the top three of the world golf rankings for the first time since his Chambers Bay meltdown of a year ago.

The 31-year-old showed nerves of steel to complete a final round 69 for a winning total of four-under-par 276, claiming the title by three shots despite being controversially handed a one-stroke penalty when his ball moved on the fifth green.

Former world number one Rory McIlroy, who missed the cut at Oakmont, dropped one place to fourth, and moved out of the top-three for the first time since July 13, 2014, the week before he won the Open Championship at Royal Liverpool.

With the July 11 cut-off date for Olympic qualification less than a month away, Johnson looks set to join Speith, Bubba Watson (5th) and Rickie Fowler (6th) on the American team for the Rio Games, which starts on Aug. 5.

Johnson's victory came after two runner-up finishes in the tournament, including when he three-putted from 12 feet on the final hole to hand last year's title to Spieth by a single shot.

32 COURSES EVERY GOLFER SHOULD PLAY: