Now you have something to blame for your bad habits 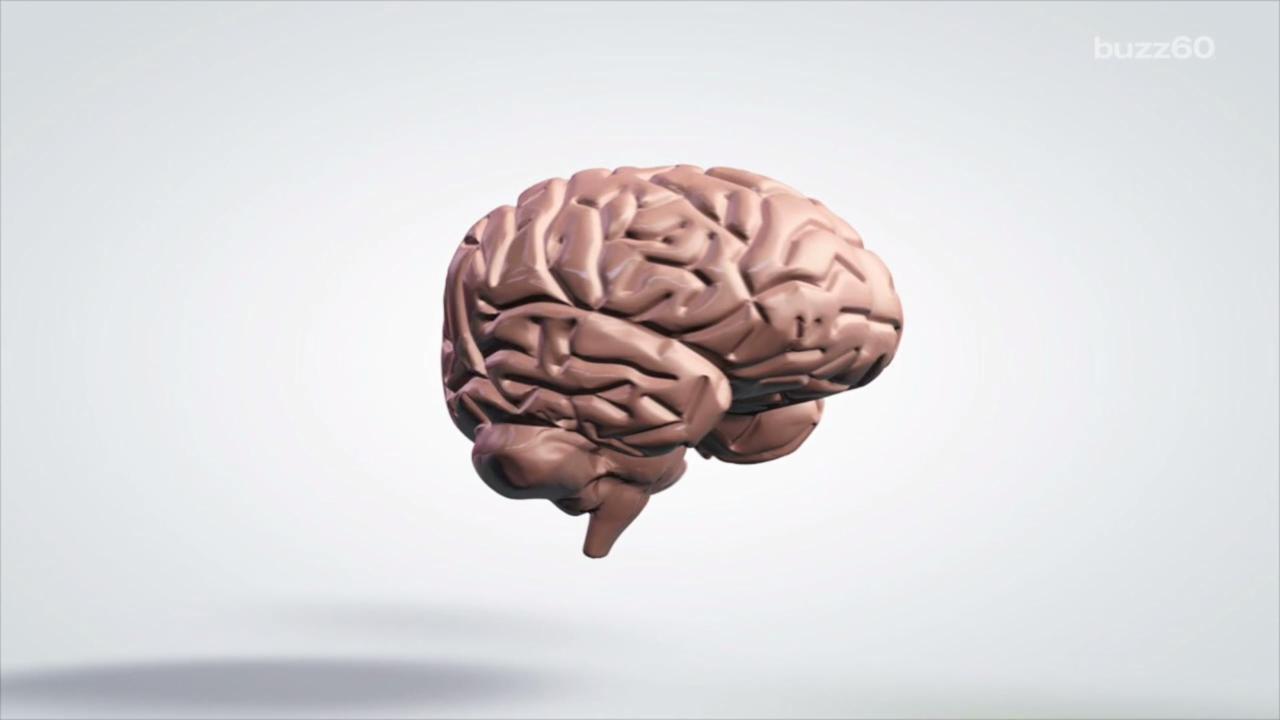 As the expression goes, old habits die hard. Some habits are harder to kick than others, like smoking or over-eating.

It takes time and hard work, but ever wonder why?

Researchers are the University of California certainly did, and conducted a study to try and figure out why breaking a regular routine can be so difficult.

People do things out of habit for a reason! Habitual behavior allows people to do everyday tasks in an easy and efficient way.

Since most of us have access to the internet at work, it's easy to get sidetracked looking up the answer to a random question that just popped into your head.

That's why Quora user Suresh Rathinam recommends writing down these thoughts or questions on a notepad. This way, you can look up the information you want later, when you're not trying to get work done.

While many people believe they're great at doing two things at once, scientific research has found that just 2% of the population is capable of effectively multitasking.

For the rest of us, multitasking is a bad habit that decreases our attention spans and makes us less productive in the long run.

Constant internet access can also lead people to check email throughout the day. Sadly, each time you do this, you lose up to 25 minutes of work time. What's more, the constant checking of email makes you dumber.

Whether it's a new diet, workout routine, or work schedule, one of the most difficult things about forming a new habit is the urge to cheat as a reward for sticking to a routine for a while.

This idea that we "deserve" to splurge on fancy meal after being thrifty for a week is called "moral licensing," and it undermines a lot of people's plans for self-improvement.

Instead, try making your goal part of your identity, such that you think of yourself as the kind of person who saves money or works out regularly, rather than as someone who is working against their own will to do something new.

People often start off their day by completing easy tasks to get themselves rolling and leave their more difficult work for later. This is a bad idea, and one that frequently leads to the important work not getting done at all.

As researchers have found, people have a limited amount of willpower that decreases throughout the day. That being the case, it's best to get your hardest, most important tasks done at the beginning of the day.

Nothing disrupts the flow of productivity like an unnecessary meeting. And with tools like email, instant messenger, and video chat at your fingertips, it's best to use meetings for introductions and serious discussions that should only be held in person.

She recommends forgoing coffee or fluorescent-lighted conference-room meetings in favor of walking and talking 20 to 30 miles a week.

"You'll be surprised at how fresh air drives fresh thinking, and in the way that you do, you'll bring into your life an entirely new set of ideas," she says.

It might feel like pressing the snooze button in the morning gives you a little bit of extra rest to start your day, but the truth is that it does more harm than good.

That's because when you first wake up, your endocrine system begins to release alertness hormones to get you ready for the day. By going back to sleep, you're slowing down this process. Plus, nine minutes doesn't give your body time to get the restorative, deep sleep it needs.

This isn't to say you should cut back on sleep. As Arianna Huffington discusses in her TED talk, a good night's sleep has the power to increase productivity, happiness, smarter decision-making, and unlock bigger ideas. The trick for getting enough sleep is planning ahead and powering down at a reasonable time.

Some people think having lots of goals is the best way to ensure success — if one idea fails, at least there are plenty more in reserve to turn to. Unfortunately, this sort of wavering can be extremely unproductive.

Warren Buffett has the perfect antidote. Seeing that his personal pilot was not accomplishing his life goals, Buffett asked him to make a list of 25 things he wanted to get done before he died. But rather than taking little steps toward completing every one of them, Buffett advised the pilot to pick five things he thought were most important and ignore the rest.

Many ambitious and organized people try to maximize their productivity by meticulously planning out every hour of their day. Unfortunately, things don't always go as planned, and a sick child or unexpected assignment can throw a wrench into their entire day.

Instead, you might want to try planning just four or five hours of real work each day, that way you're able to be flexible later on.

With that being said, you should take time to strategize before attempting to achieve any long-term goals. Trying to come up with the endgame of a project you're doing midway through the process can be extremely frustrating and waste a huge amount of time.

Harvard lecturer Robert Pozen recommends that you first determine what you want your final outcome to be, then lay out a series of steps for yourself. Once you're halfway through, you can review your work to make sure you're on track and adjust accordingly.

The LED screens of our smartphones, tablets, and laptops give off what is called blue light, which studies have shown can damage vision and suppress production of melatonin, a hormone that helps regulate the sleep cycle.

More often than laziness the root of procrastination is the fear of noting doing a good job, says British philosopher and author Alain de Botton on his website, The Book of Life.

"We begin to work only when the fear of doing nothing at all exceeds the fear of not doing it very well … And that can take time," he writes.

The only way to overcome procrastination is to abandon perfectionism and not fuss over details as you move forward. Pretending the task doesn't matter and that it's OK to mess up could help you get started faster.

When circumstances change, however, humans need to be able to adjust and perform goal directed actions.

For example, when you encounter construction on your drive to work and must take a detour, you have to break the habit of your normal morning drive!

It turns out, neurochemicals that control your habits have receptors throughout your brain and body. UC's study found that people who have conditions such as obsessive compulsive disorder or addiction may have a bias toward that system.

This makes it harder to make goal directed actions and break a habit.

So, the scientists are suggesting you change your entire routine to help you quit your vices.

Can't resist stopping for a doughnut on your morning walk? Perhaps take a different route and circumvent the doughnut shop altogether!

Just hope you don't bump into any other bakeries on your new route!

More from AOL.com:
4 clever ways to control your spending -- and one that will shock you
You'll never guess the original names of these 5 companies
Twitter makes a $70M investment in this music-streaming service