'I couldn't find her': Woman rescued after falling into open sewer access box under construction 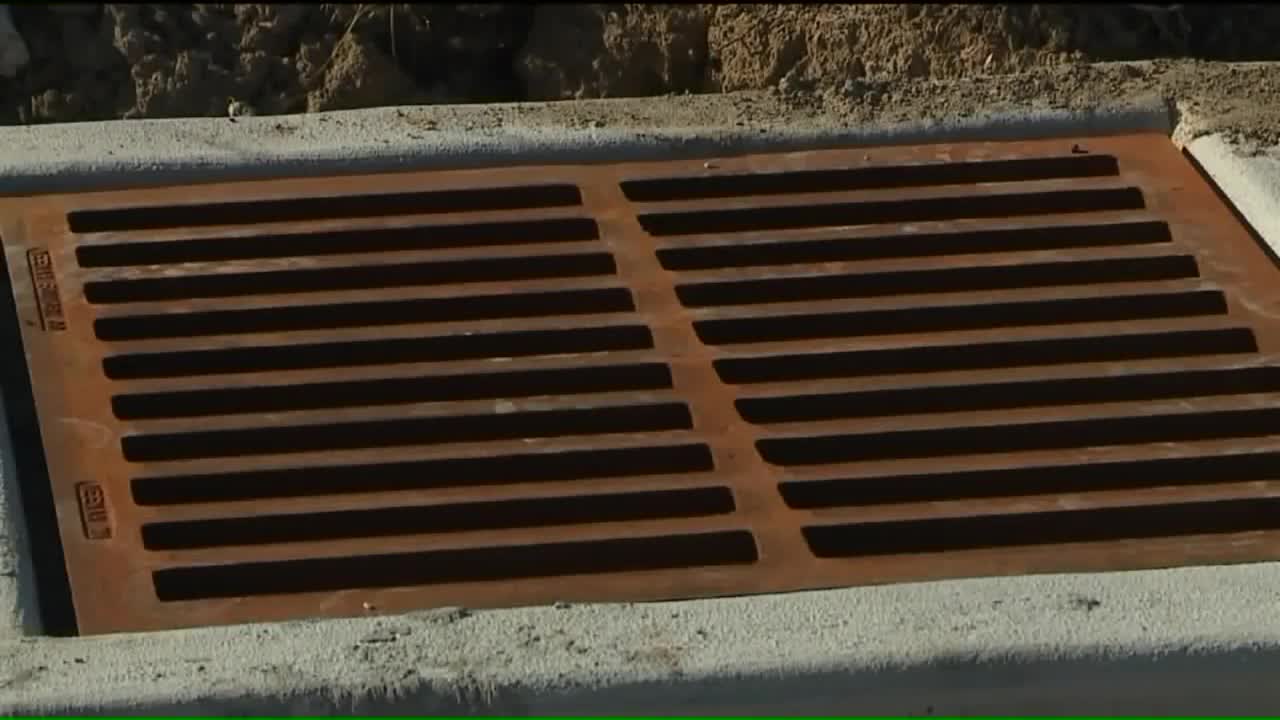 FRANKLIN (WITI) -- A 26-year-old Franklin woman spent hours trapped inside a sewer access box, until paramedics were able to pull her out.

The incident occurred Friday morning, June 17th near 27th and Minnesota, when the woman went out for a walk. When she didn't come home, her mother called police.

"I knew she was just going to walk around the church and come back and it takes her roughly 20 minutes," said Alicia Wade, Cassandra's mother.

Cassandra set out around 7:00 a.m. Friday morning. But when 25 minutes had gone by and she still wasn't home, her mother started to worry.

"I started looking for her and I couldn't find her, so I started asking the neighbors if anybody had seen her," said Alicia.

Alicia retraced Cassandra's steps, but still saw no sign of the 26-year-old. She called police for help. First responders found her in a spot no one would ever think to look.

Cassandra was found in a sewer access box -- one that's several feet deep. It had been left uncovered and Cassandra stumbled inside. She spent more than three hours trapped.

Cassandra has both cognitive and physical disabilities including paralyzed vocal chords, so no one heard her calls for help.

"Her scream sounds more like a growl out of somebody's mouth," said Alicia.

Paramedics rescued her from the hole and Cassandra was treated at a local hospital, before being sent home to rest. Hours later, she was still shaken from the experience.

"I had to give her half of a tranquilizer to calm her down enough to get her to this point," said Alicia.

FOX6 News requested an interview with the DOT, but a spokesman declined. He did say they're horrified that this happened. He also says that a few weeks ago they finished the sewer piping in the area and put temporary plates over the storm sewer openings.

Today was the day they planned to replace the temporary plates with sewer grates. They're looking into why this particular one was uncovered -- whether it was human error or the cover was stolen.