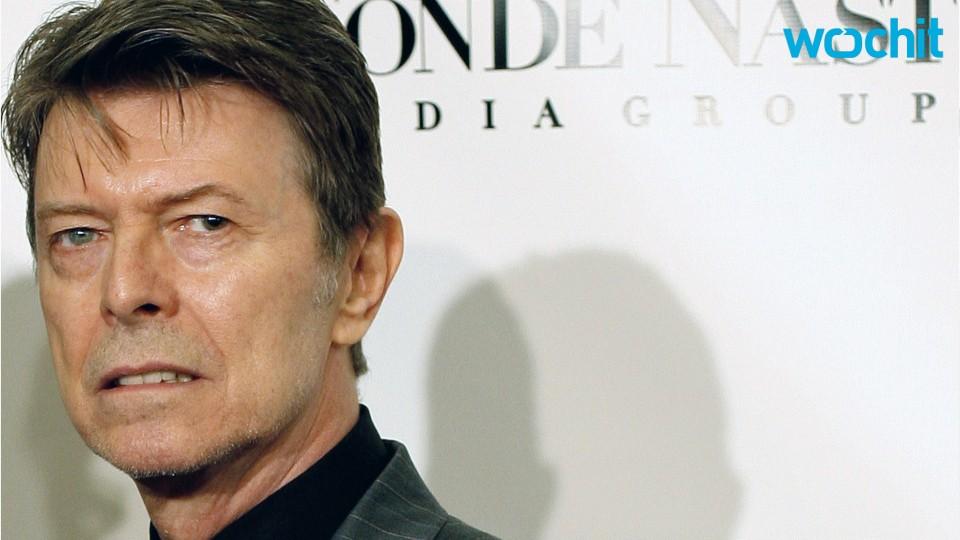 Have a few thousand dollars burning a hole in your pocket — and a fairly bizarre taste in memorabilia? Have we found a deal for you.

A lock of hair from deceased rocker David Bowie is going on the auction block this weekend, and will likely fetch thousands.

The hair — described as "pale blonde" — was obtained by a woman who worked as a wig mistress at Madame Tussauds in London. She snipped the strands so that she could duplicate the hair color for a wax figure of Bowie but ended up keeping it as a souvenir.

According to the website of Heritage Auctions, which is hosting the sale, the current bid is $2,000 — $2,500 with the buyer's premium tossed in.

But hey, you also get a photo of the current owner with Bowie, plus a letter of her explaining how she acquired the hair, plus other documents.

Bowie died in January at age 69, after a battle with cancer.

Check out more from David Bowie in the gallery below.

More on AOL Entertainment:
Remember 'All That' alum, Josh Server? Well, he's all grown up and super, super hot now
Here are 11 promo pics from season one of 'Friends' that you probably haven't seen before
Rihanna and Coldplay to headline Budweiser's 2016 Made In America lineup