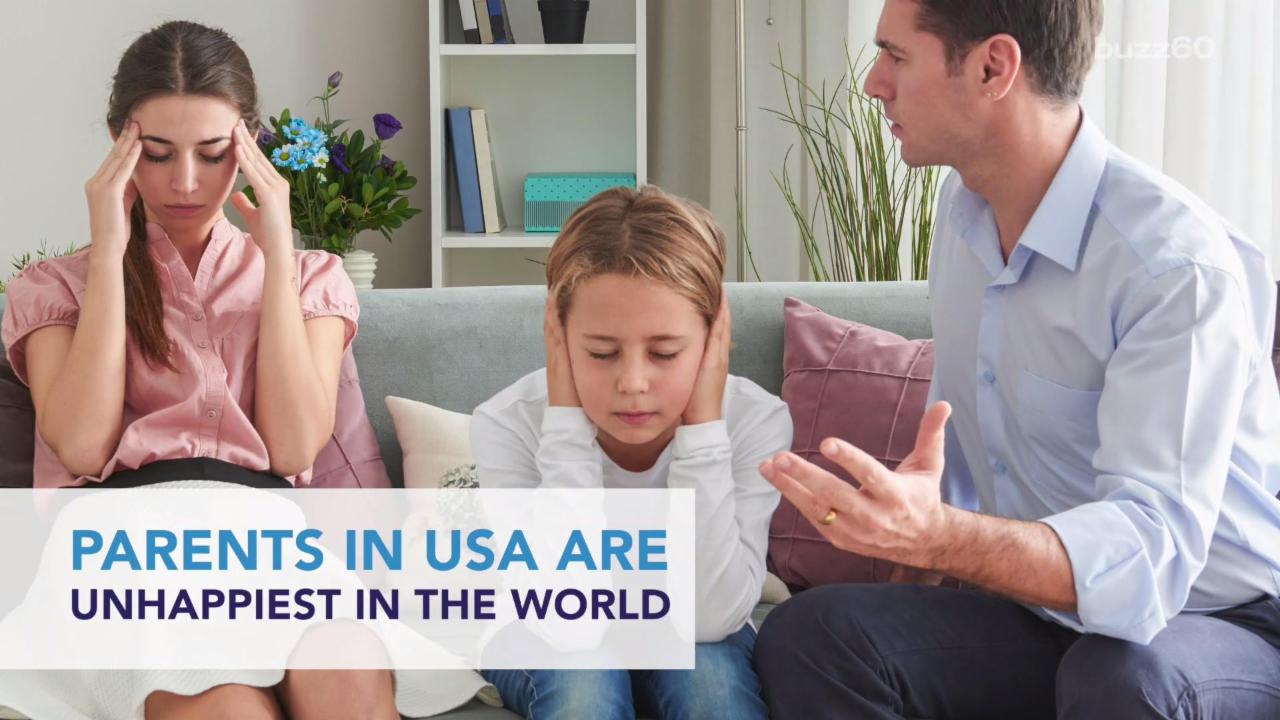 An Arizona mother pleaded not guilty on Monday to murder charges in the fatal stabbing of her three young sons, whose bodies were found stashed in a closet where she lived, court officials said.

Rogers cried, "Help me," several times as defense attorney Gary Bevilacqua said he tried to comfort her by putting his arm around the woman.

"It's obvious that my client has mental health issues," Bevilacqua told Reuters in a brief telephone interview.

The bodies of the two oldest boys, Jaikare Rahaman and Jeremiah Adams, were found partially dismembered, and 2-month-old Avery Robinson was inside a suitcase at their north Phoenix home. Police called it a "horrific scene."

Rogers was discovered with what police said were self-inflicted stab wounds to her abdomen and neck and was hospitalized before being booked into custody on June 5.Officers were called to the home by her brother after he came from work to find Rogers talking about religion and how she found the answer to life.

Police said the woman initially said the children were not at home and were being cared for elsewhere, but officers found the bodies of the slain boys in a bedroom closet.

Prosecutors have not yet decided whether to seek the death penalty, a spokeswoman for the Maricopa County attorney's office said.