7 Facebook-friendly words that make you sound so unprofessional 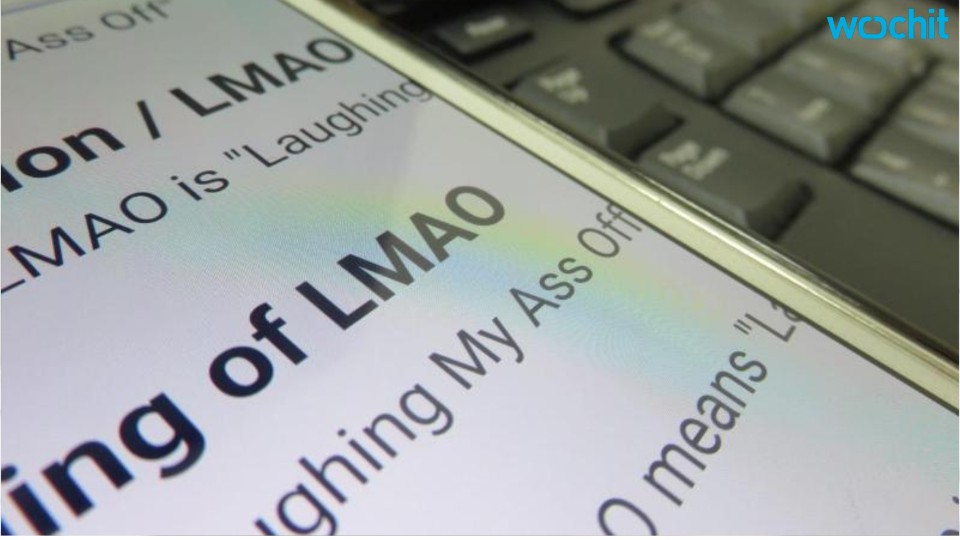 It's hard to know where Facebook ends and real life begins.

Facebook would prefer that they were one and the same.

More From Inc.com: 14 Coolest Products Everyone Will Be Talking About This Summer

You know your Facebook friends aren't real, don't you? So when you communicate with them, it isn't like communicating with real people about real things.

Check out these 21 phrases you've probably been saying wrong your entire life:

21 phrases you've been saying wrong your whole life
Up Next

Here, then, are some Facebook-friendly words that might be best avoided in business.

Why do people even bother to say "in my opinion"? It's perfectly obvious, when you're stating your opinion, that it's really your opinion. And when did your opinion suddenly become humble? When you're trying to tell someone very nicely that they're very obviously as sharp as a halfwit who's lost three quarters of his wit? The epidemic of IMHO started with the need to be brief on Facebook, the 140-character exigencies of Twitter and the desperate need to say something opinionated and simultaneously express the fear that someone might not like you for expressing it. Please stop. I say so humbly.

Can you believe that this spelling is now accepted in certain official quarters? It was, apparently deemed permissible in 2013. Look at it. Doesn't it look like something created by an eight-year-old after their third sip of vermouth? You don't need to do this. Seriously.

More From Inc.com: 5 Things Highly Respected People Do Every Day

I fear you're going to disagree with me here. I fear you're a member of the Wooting Clan. It was originally spelled w00t. Isn't that enough to make you stop and consider? This one came from gaming and then spread across Facebook and Twitter accounts as an expression of elation. Has it embellished the world? I fear not. Perhaps it had its moment. Please tell me that moment is gone.

This is, apparently, one word. I have seen it in emails sent to me. Emails about, you know, businessy things. Maybe I'm just unlucky. Maybe I just don't see the sheer, um, awesomeness and sauciness of this word. It could be, though, that without this word we'll still be just fine.

Again, this might be just me. But I have seen this used as a verb -- one that is expressing disapproval of an idea. A business idea. You know where this has come from. You know where this should be going to. Do we need it? Or do we need to, um downvote it out of existence. How about disavowing it, resisting it, goodness, unfriending it if that's your vernacular? You'll feel so much better.

You're fond of this one, aren't you? It wants to mean very small, but very cute. Yes, like the majority of corporate minds. I know it's tempting to use it in order to show how up with One Direction you are. It might be worth resisting. It might be worth pondering the concern that if you're fond of managing up, those on high might think you have lost a certain level of literacy. Or that you have a mental age insufficient for a VP of Sales.

7. So (At The Beginning Of Every Sentence You Speak).

So. I believe with some confidence that Mark Zuckerberg is personally responsible with promulgating this grating affect. It's now spread so far and so wide that it's so exceptionally annoying. To me, at least. Why does the answer to every question have to begin with "so"? And why does everyone now believe that using this construction somehow makes them seem what? More reasonable? More Silicon Valley? Somewhere in an alternative virtual reality, Cicero screams.

Now, check out these 7 phrases that will get your email flagged if you work at Goldman Sachs:

E-mail phrases flagged by Goldman Sachs
Up Next

More on Inc.com:
Why Science Says You Should Sleep Twice a Day, Not Once
This $6 Wine Has Just Been Named One of the Best in the World
6 Reasons You Should Really Worry About Microsoft Buying LinkedIn