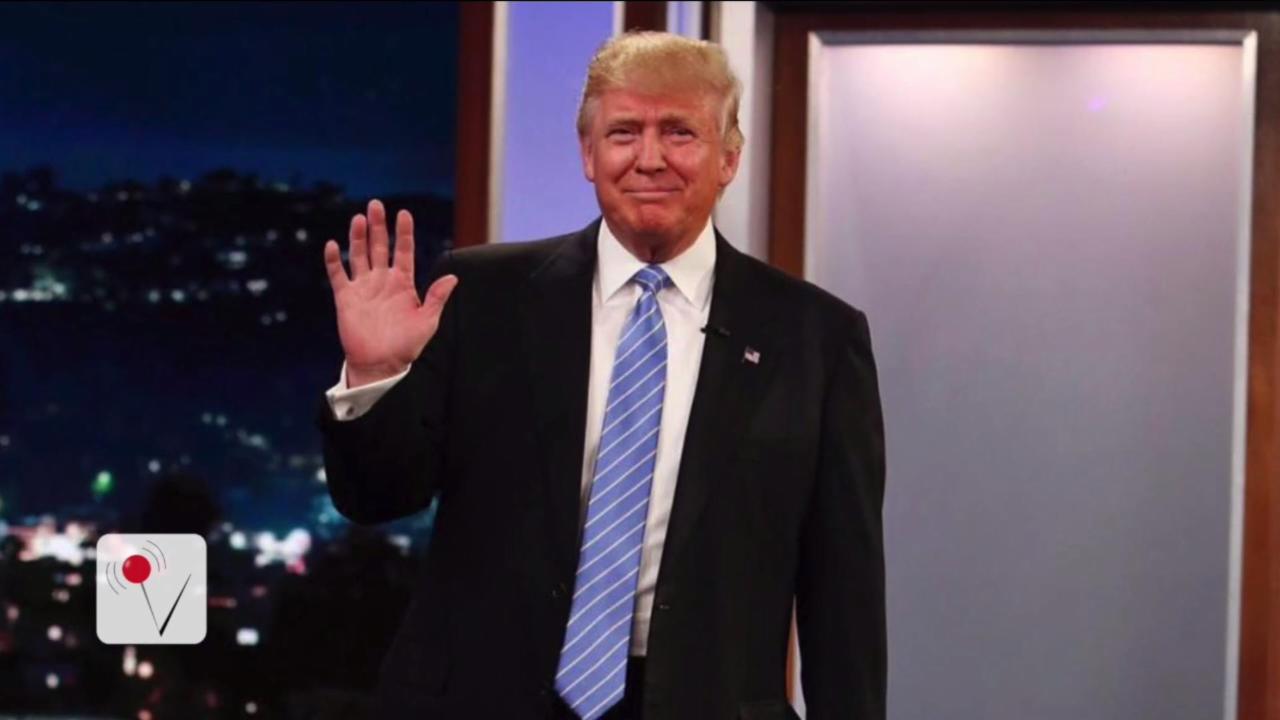 "I think profiling is something that we're going to have to start thinking about as a country," Trump said when asked on CBS whether he supported more profiling of Muslims in America.

See Trump through the years:

Trump, the presumptive Republican nominee for president, has drawn criticism from many in his party for his comments on American Muslims after the Orlando attack, in which a U.S. born Muslim man killed 49 people at a gay nightclub.

Trump also reiterated his support for more scrutiny of mosques, saying that could resemble a controversial New York City surveillance program that has been shut down.

"If you go to France right now, they're doing it in France. In fact, in some instances they're closing down mosques."

Police in France closed some mosques shortly after gunmen aligned with Islamic State militants killed 130 people in Paris in a series of attacks on Nov. 13.

The Orlando gunman, Omar Mateen, expressed support for Islamic State, but officials believe he was "self-radicalized."

Trump has drawn criticism from many in his Republican Party for calling for a temporary ban on Muslims entering the United States. He also has called for a suspension of immigration from countries with "a proven history of terrorism."

Hillary Clinton, the presumptive Democratic nominee, has said the comments show Trump is unfit to be president.

House of Representatives Speaker Paul Ryan endorsed Trump but has said a Muslim ban is not in U.S. interests. In excerpts of an NBC interview released on Friday, Ryan said Republicans weighing whether to vote for Trump should follow their "conscience."

Trump brushed off the criticism on Sunday and said he would put up his own money for his campaign if needed. "It would be nice if the Republicans stuck together," Trump said in an ABC interview. "I can win, one way or another."