Mark Zuckerberg to decide Peter Thiel's fate on Facebook board 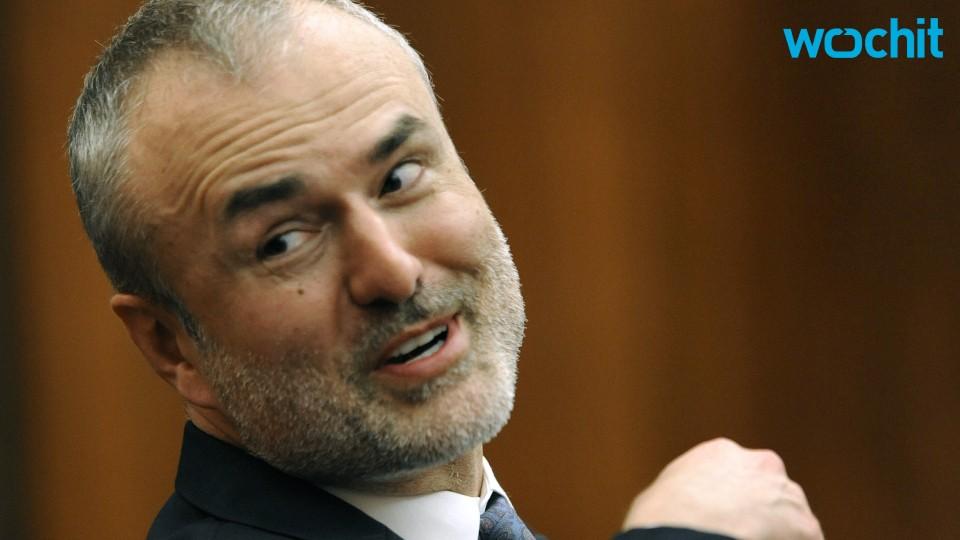 Will Peter Thiel keep his seat on the Facebook board of directors despite public objection? That's something founder and CEO Mark Zuckerberg will decide at the company's annual shareholder meeting on Monday.

Thiel's re-election is technically up for shareholder vote, but as Zuckerberg has more than 60 percent of Facebook's total voting power from his ownership, the decision is his.

While Thiel's business acumen hasn't been called into question, his ethics have. The billionaire bankrupted Gawker by secretly funding Hulk Hogan's defamation lawsuit against the company. Many believe this move was motivated by revenge, after the now-defunct Gawker site Valleywag outed Thiel as gay in 2007.

The Writers Guild of America, East launched a petition last week calling on Facebook CEO Mark Zuckerberg to remove the billionaire cofounder of PayPal from his company's board of directors.

"We know that he's not a friend of the free press," WGAE executive director Lowell Peterson said of Thiel in an interview with TheWrap. "We know that he feels that the elite — or the plutocracy, if you will — should have pretty broad discretion to do whatever it wants above scrutiny by the media, above control by the public in terms of democratic structure."

The WGAE sees the entrepreneur's influence on Facebook as a further threat to the future of all media.

"Facebook is the portal through which so much news, particularly online news, is accessed and even sent out now," Peterson added. "[News outlets] depend on social media like Facebook for their survival, for getting their message out, for getting their stories and videos out."

Facebook is already battling the perception that it has a liberal bias. In May, there were reports that Facebook editors blacklisted conservative topics and publications from appearing in the Trending Topics sidebar next to users' primary news feeds.

Zuckerberg was quick to shoot down those reports, calling for an investigation and telling conservatives, "We have found no evidence that this report is true. If we find anything against our principles, you have my commitment that we will take additional steps to address it."

At the Code Conference in May, Facebook COO Sheryl Sandberg stated Thiel would retain his seat on the board. "Peter did what he did on his own. Not as a board member," Sandberg said of his Gawker revenge quest. When asked directly if he would stay, she replied "yes."

Come Monday, it'll be up to Zuckerberg to determine if Thiel's personal principles go against Facebook's principles.