How O.J. Simpson paid for the 'Dream Team' of lawyers on his murder trial 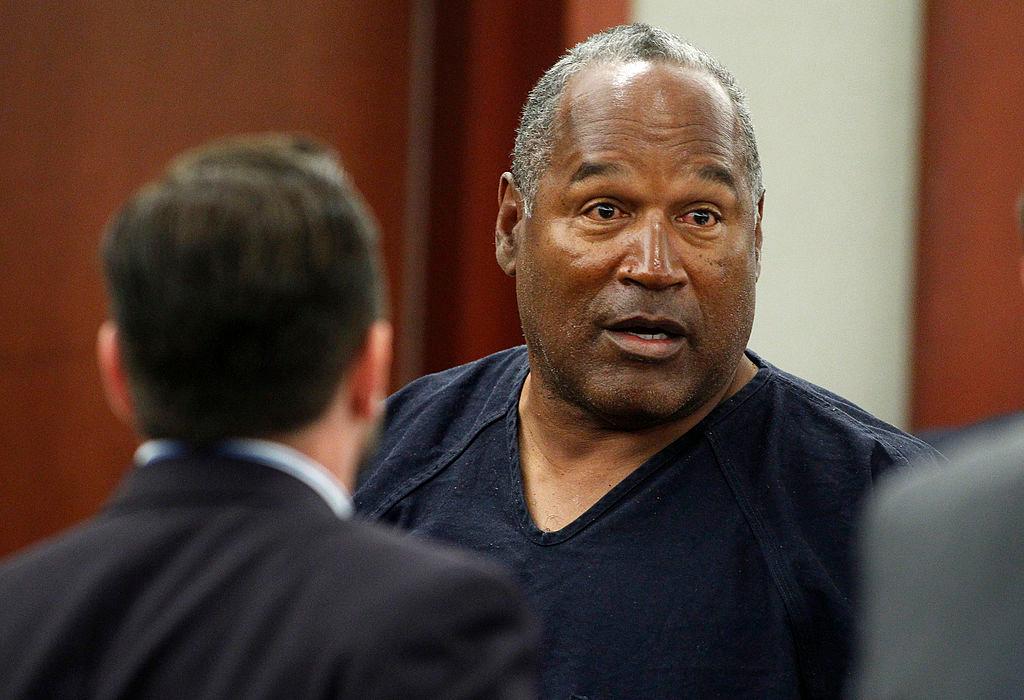 The ESPN documentary "O.J.: Made in America" is full of interesting behind-the-scenes insight on O.J. Simpson's incredible rise to fame and sudden infamy.

One of the most reveling sections of the documentary is a two-minute breakdown in part four about how Simpson generated money while in prison during his trial for the murder of his ex-wife Nicole and her friend Ron Goldman.

In a recording that plays during this section of the documentary, an interviewer asks Simpson if he ever thought what would happen under the same circumstances if he was just a middle-class guy instead of a rich, ex-NFL star.

"I would have no chance," Simpson said.

As it turns out, Simpson was allowed to keep generating memorabilia during his trial, which allowed to afford the "Dream Team" of lawyers — which the doc notes costed him an estimated $50,000 a day.

See how he did it in the slides below.

SEE ALSO: THEN AND NOW: What happened to the key players in the O.J. Simpson trial