HARRISBURG, Pa., June 17 (Reuters) - Three people in Pennsylvania have been charged in a bizarre statutory rape case where a 14-year-old Amish girl was "gifted" to a much older man who helped her parents out of financial distress, according to court records released on Friday.

Child welfare workers in Bucks County found 11 girls between the ages of 6 months and 18 years living in the house of 51-year-old Lee Kaplan in the town of Feasterville on Thursday. All are believed to be Amish.

Police on Thursday arrested Kaplan as well as Daniel Stoltzfus, 43, and his wife Savilla Stoltzfus, 42, who are the parents of the teenage girl. 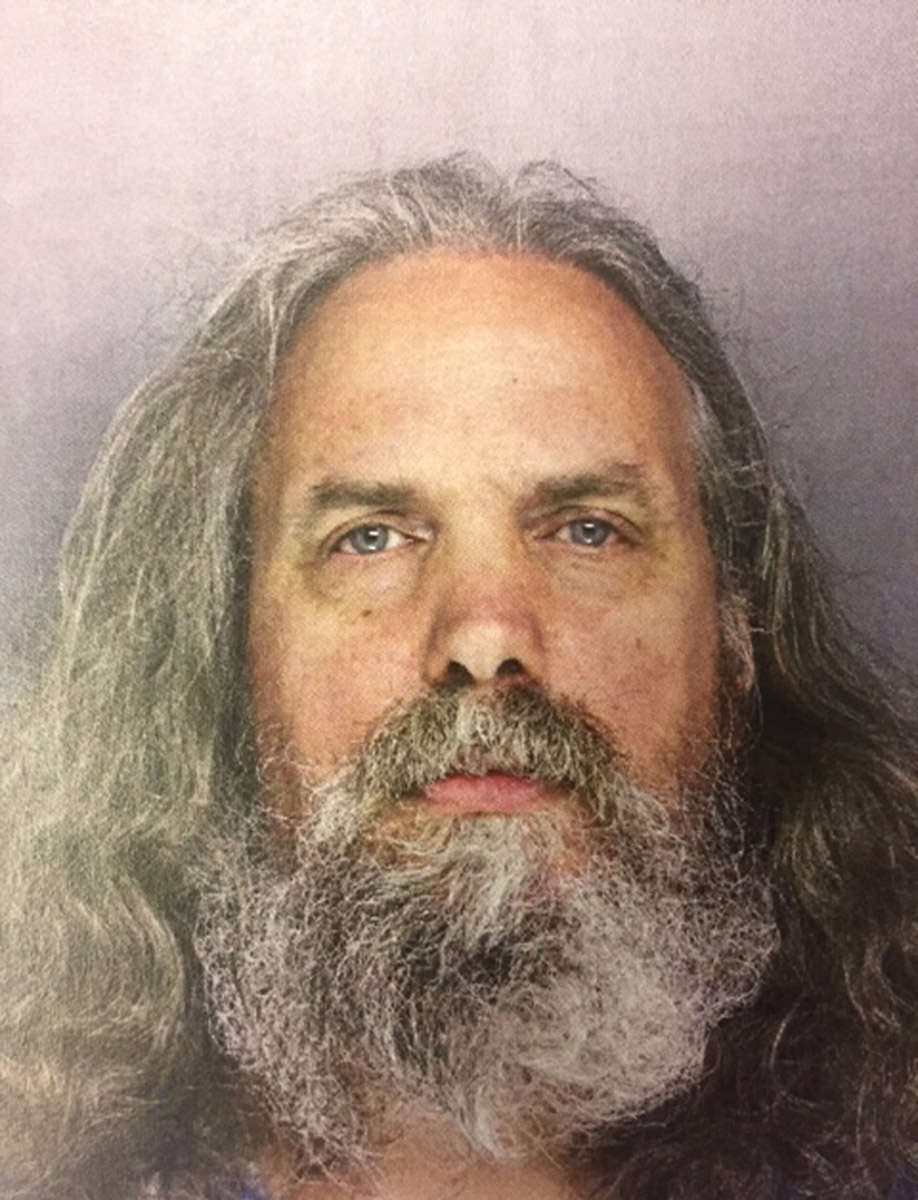 They are each being held on $1 million bond. It was not immediately clear if they had attorneys.

Police said in court papers that the Stoltzfus couple was grateful to Kaplan for saving their farm from foreclosure. They admitted to giving their then 14-year-old daughter to Kaplan after they found information on the internet suggesting this would be legal.

Kaplan impregnated the 14-year-old almost immediately, according to court papers, and again when she was 17 years-old. The girl is now 18, police said.

Police and the assistant district attorney prosecuting the case could not be reached for comment Friday afternoon. Court papers did not say where the other girls came from.

The three will face a preliminary hearing on the charges August 2.