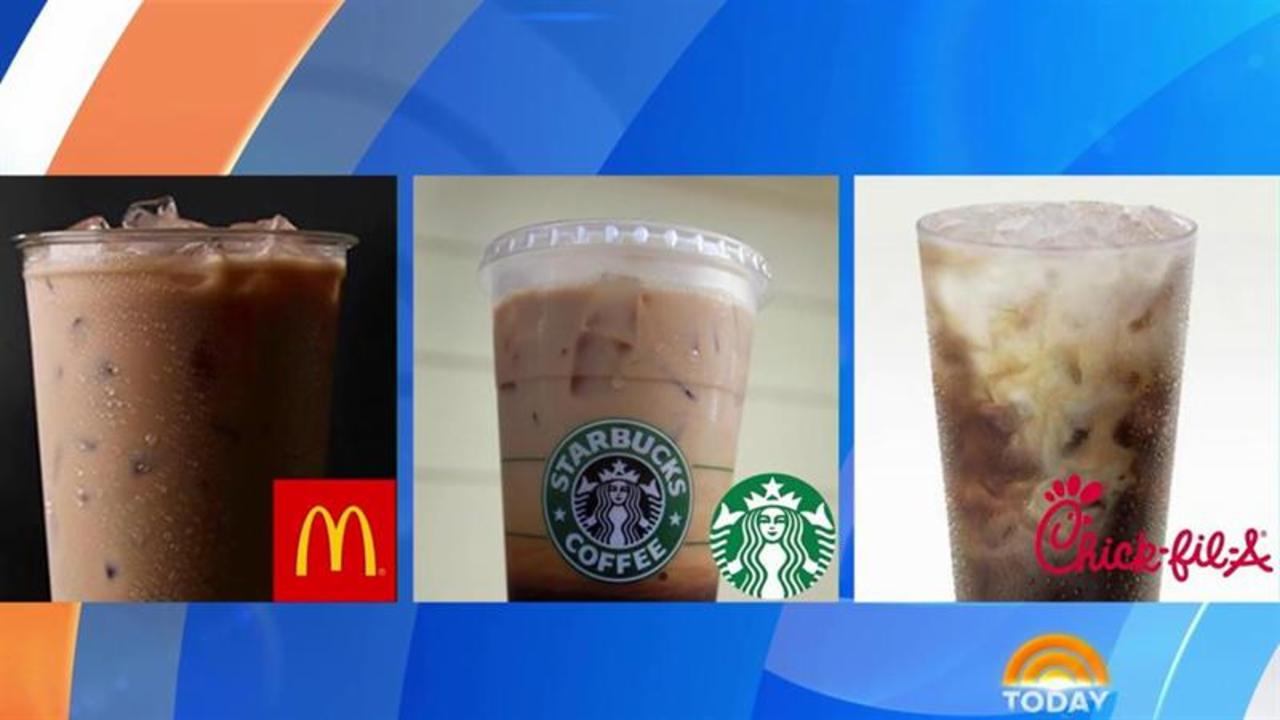 Want a side of fries with that sunshine?

Florida is home to seven of the top 10 fast food cities in the U.S., according to a recent analysis of data from the 2015 census and from AggData.com. These cities have the most fast food joints per 100,000 residents, according to Careers in Public Health.

Somewhat shockingly, Florida has the eighth lowest obesity rate in the U.S. Roughly 26% of adults there are obese. Meanwhile, Arkansas, the most obese state in America, has an obesity rate of 36%.

Roughly one out of three children will eat fast food on a given day, according to the National Centers for Disease Control and Prevention.

But it's still not clear how fast food plays into the complex issue of obesity. The Atlantic noted that fast food consumption is fairly consistent among children of all income levels — which negates the commonly held assumption that fast food is linked to obesity in lower-income families.

How are low-income communities vulnerable to obesity? Supermarkets offering sugary goods could play a role, The Atlantic suggested. Cheap, tempting junk foods on supermarket shelves might be more destructive than Big Macs when it comes to American health.

RELATED: Find out what the price of coffee at is 10 fast-food chains

Price of coffee at 10 fast-food places

Read more:
• Man Finds One of the Dirtiest Things Inside His McDonald's Burger
• M&M McFlurries May Soon Be Cut From McDonald's
• Chik-fil-A Workers Did the Unexpected In the Wake of Orlando Tragedy