The Orlando shooter reportedly gave his wife access to his bank account before the attack, and now she's missing 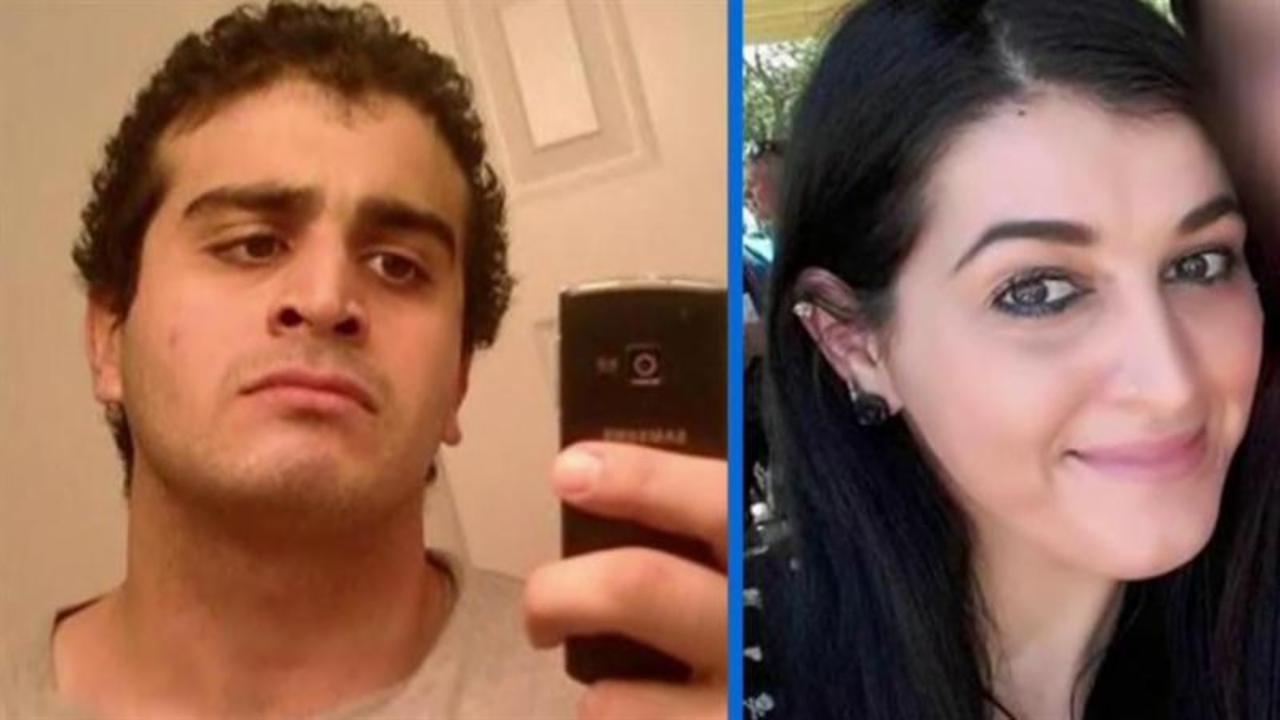 The gunman who killed 49 people at a gay Orlando nightclub early on Sunday morning apparently prepared for his own death before the shooting.

Now, Salman has vanished,according to the Sun Sentinel.

See images of victims of the tragic shooting:

Salman was reportedly living with Mateen's father in Fort Pierce when her husband attacked the nightclub. Public records list her most recent address — presumably where she lived with Mateen after they married in 2013 — as a 15-minute drive from his father's home in Fort Pierce.

But Seddique told reporters that Salman was no longer in the area, either.

There are no court records indicating that she and Mateen are divorced or legally separated, according to the New York Daily News. They have a 3-year-old son.

At one point, Salman was cooperating with the FBI. She told the agency that she was aware of her husband's intentions to attack the club and tried to talk him out of it.

Sources told CNN on Friday that the two were texting during the attack, and that Salman tried to call him several times after news of the shooting broke, but he did not answer.

In the texts, Mateen asked his wife if she had "seen the news." Salman then told Mateen that she loved him, CNN reported. Salman deleted all of her social-media accounts shortly after the shooting occurred and has not given interviews to the press.

A grand jury is currently weighing whether or not to charge Salman with a crime for withholding information from police about her husband's plans.

Mateen, a US citizen born to Afghan immigrants in New York, killed at least 49 people and wounded 53 others when he opened fire on Pulse, the gay Orlando, Florida, nightclub, at around 2 a.m. on Sunday morning. It was the deadliest shooting in US history.

The killer, who was living in Fort Pierce at the time, was familiar with the club, as he had been going there at least once or twice a month for the last three years, performers and regulars at the club told media outlets on Monday. He also used several gay dating apps.

An FBI representative said that Mateen "was organized and well prepared" for the attack, and the US Bureau of Alcohol, Tobacco, Firearms and Explosives confirmed that he was armed with an assault-style rifle and a handgun that he had legally bought a few days before.

Mateen was a security guard and had a Florida firearms license that allowed him to carry concealed weapons. He called a local news station and 911 during the attack at Pulse and pledged allegiance to ISIS. In his 911 call, he also expressed solidarity with the Boston Marathon bombers and an American suicide bomber who died fighting for Al Qaeda in Syria.

Mateen was investigated twice by the FBI in 2013 and 2014 for his suspected ties to terrorists, but the cases were closed when authorities concluded that Mateen did not pose a substantive national-security threat.

More from Business Insider:
The FBI director just painted a bizarre picture of the man behind the worst mass shooting in US history
REPORT: Orlando shooter was a regular at the gay nightclub he attacked
Orlando mayor: The nightclub shooter threatened to put bomb vests on hostages