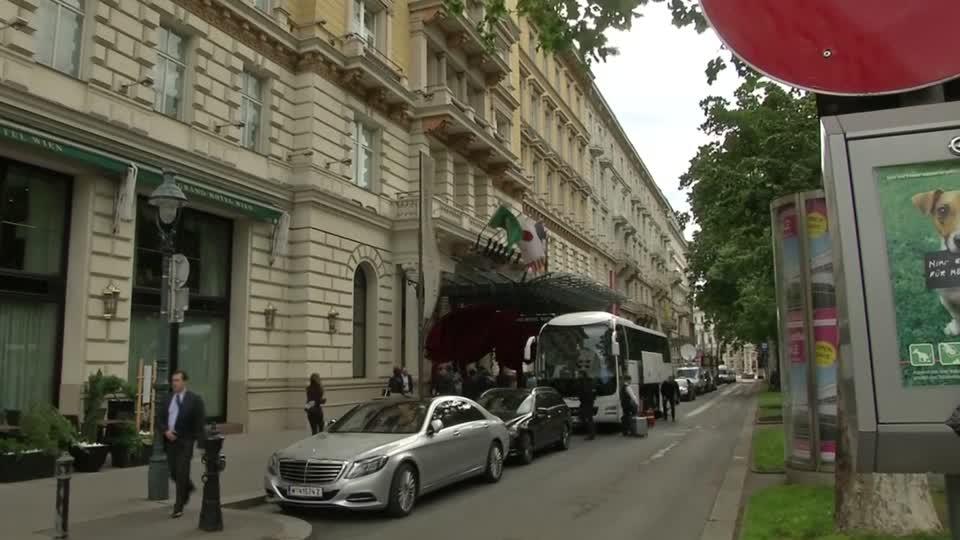 The global governing body for track and field has barred the Russian track and field team from the Summer Olympics in Rio because of widespread use of performance-enhancing drugs and a lack of effort to clean up their athletes, according to the New York Times.

Ultimately, the fate of the team will be determined by the International Olympic Committee. However, as the Times notes, the IOC typically defers to the governing bodies of individual sports.

Russia has been banned from international competitions for the past seven months after the World Anti-Doping Agency (WADA) accused Russia of what the Times describes as "an elaborate government-run doping program."

This would be the first time that an entire nation was barred from an Olympic sport because of doping.

More from Business Insider:
Inside the intense event that decides 'Wall Street’s Best Athlete'
Nike stock could do something unexpected before the 2016 Rio Olympics (NKE)
The WHO doesn't want to postpone the Olympics because of Zika — here's the reason why