Poodles chase bear roaming through neighborhood up a tree 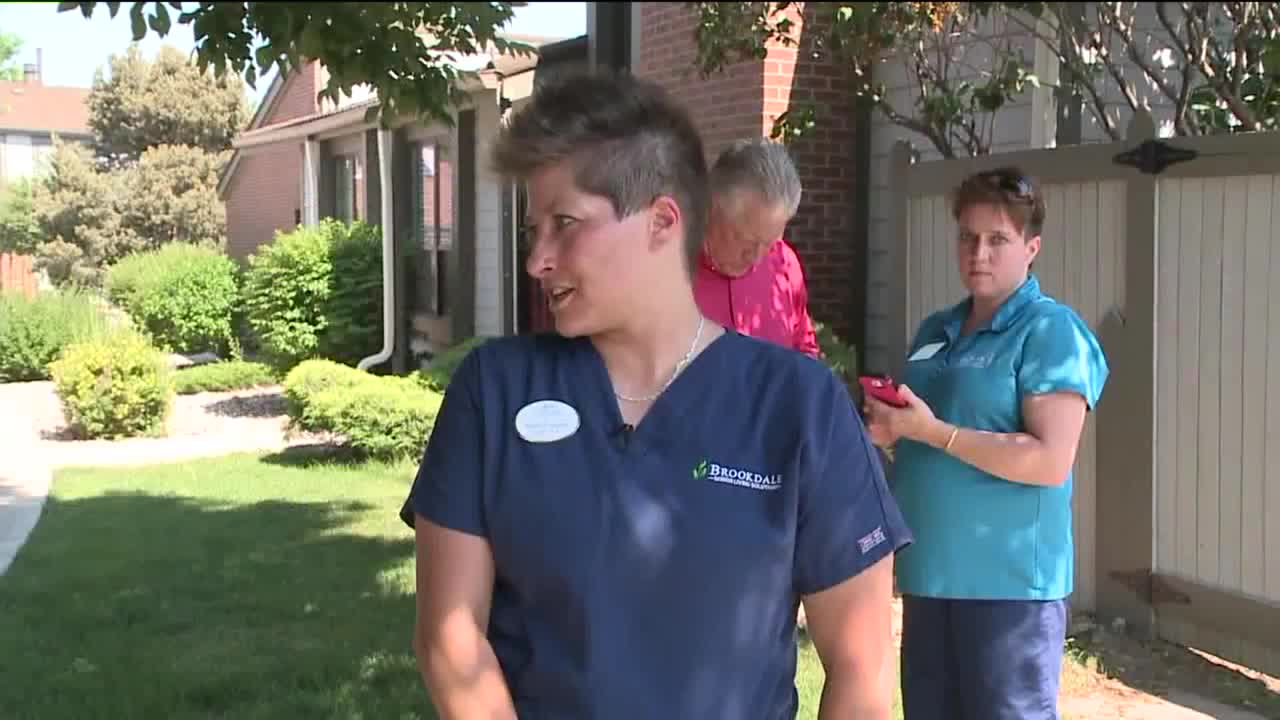 DENVER -- Residents of southwest Denver were terrified to hear that there was a bear roaming the streets of a local neighborhood.

Law enforcement said the bear was spotted in the 4800 block of South Ammons Street, near Wadsworth Boulevard and West Layton Avenue, the Denver Police Department said.

While they were keeping watch on the bear, two poodles chased the bear up a tree.

The bear appeared to be resting.

"It's kinda neat when you see it in the neighborhood," a resident told KDVR. "Then you start thinking about that you don't want anything bad to happen."

In order to prevent bear sightings in domestic places in the future, the Division of Wildlife advises residents not to put out food, secure trash, clean barbecues of any food residue and pick fruit off trees before it ripens.

RELATED: Bear gets caught in dumpster:

More from AOL.com:
Black bear cub with creamy white coat baffles scientists
Golfer tries to chase away curious bear cub going through his cart: 'That's my beer!'
A nursery that your child can grow into