It's been two years since Josh Murray captured hearts and then broke them when he took himself off the market after proposing to The Bachelorette contestant Andi Dorfman. But when the couple's nine-month engagement came to a halt, Murray was soon single and hasn't dated since.

Now, he's ready to find love again. And we all get to watch... again.

Murray, 31, joined the cast of Famously Single on E!, a show designed to expose the insecurities about each contestant in hopes of uncovering reasons why they aren't in relationships. He and other Famously Single cast members visited AOL Build in the video above to talk about the show. 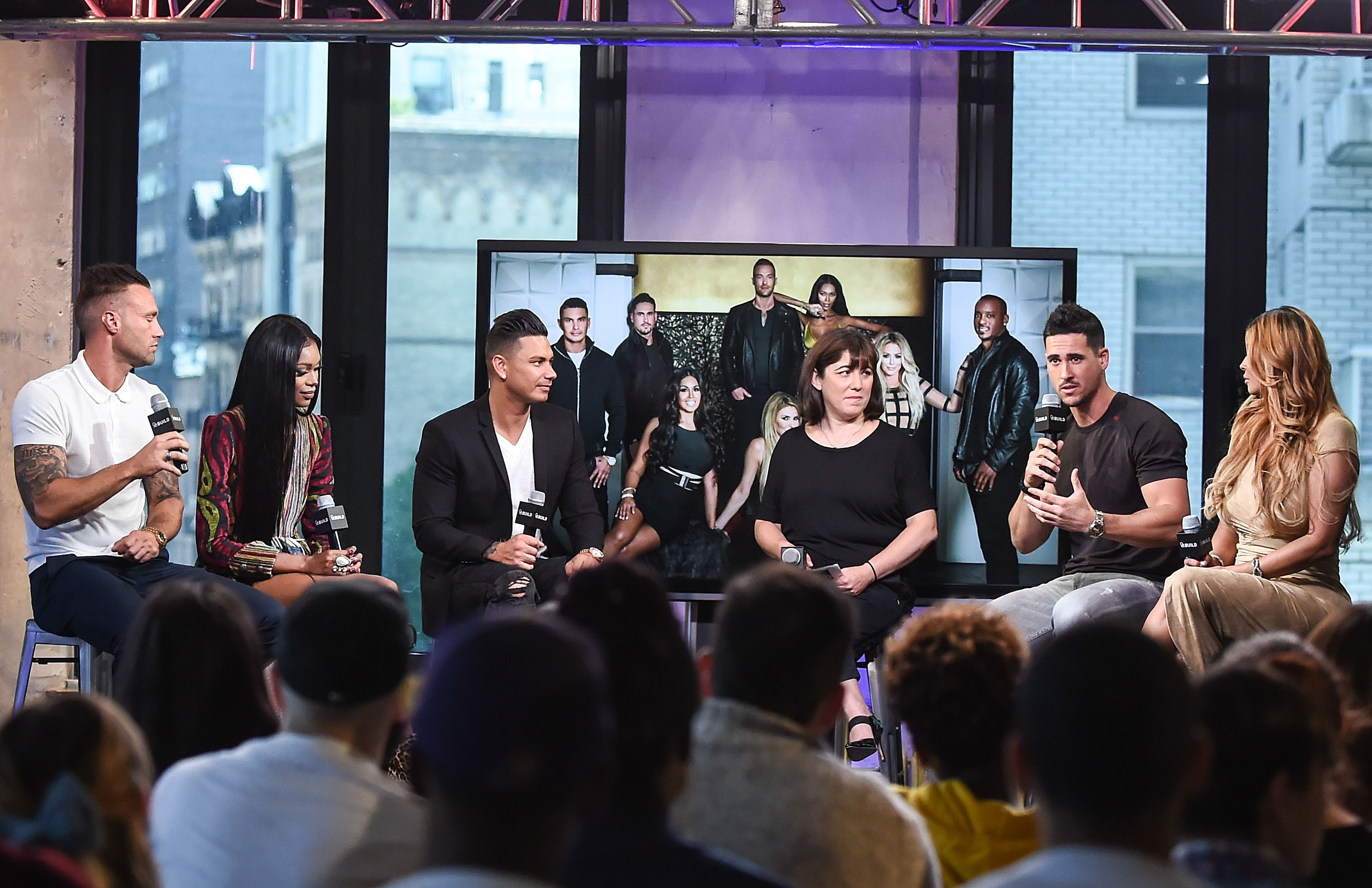 "The reason that I went on the show was to learn more about myself," Murray said.

"I don't want to be single anymore. I actually want to find somebody."

He's attractive, he's athletic, and he's on a reality dating show because he's having trouble with his love life.

Before Murray's start in reality television, he was a multi-sport athlete beginning with a stint in the MLB right out of high school. He was drafted 48th overall by the Milwaukee Brewers, just four picks behind 2010 NL MVP Joey Votto. He made his minor league debut before the age of 18, but his baseball career was over at the age of 23.

Murray enrolled in school at the University of Georgia and walked on to the football team where his younger brother, Aaron Murray, was the quarterback. Josh was on the scout team and played strong safety for two years.

His engagement to Andi Dorfman came after his athletic career. Dorfman recently wrote a book titled It's Not Okay detailing the specifics of what went wrong in their relationship.

He told AOL Build, "I don't want to put any of the women down that I've dated."

After Famously Single, Murray will reportedly appear on the next season on Bachelor in Paradise.

Read more on AOL.com:
LeBron James had a touching moment with Craig Sager
Dad catches baseball while holding his daughter