Nick Jonas has his eye on directing, 2016 album may be his last traditional work 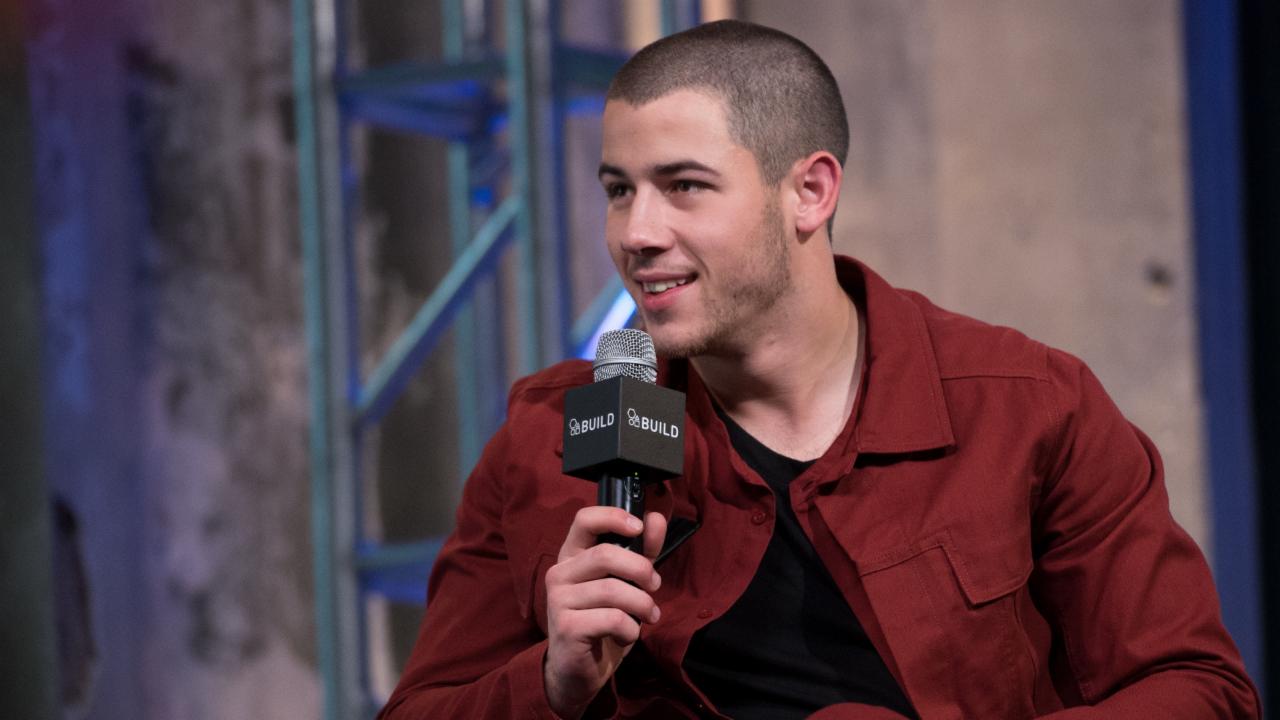 Justin Timberlake and Neil Patrick Harris may want to watch out -- it looks like Nick Jonas may become the new triple threat. The "Jealous" singer stopped by AOL BUILD on Thursday and revealed that while music has been a part of his life for a long time, there's a lot more he'd like to do with his career, starting with writing and directing his own projects.

"Acting has become a major priority for me. The music has always been kind of number one because it's just within me and I love it and it's a passion. But the acting is something that challenges me and I've been fortunate to find some really great projects between "Goat" and "Kingdom" and other thing coming up that I'm really excited about," Jonas shared before revealing that he's got his eye on something bigger.

"Along with that comes a real desire to direct -- I have an eye for it and I've worked with some great directors. I feel like I kind of speak that language. There's a few stories that I want to write and hopefully direct myself."

But he's not stopping there. The 23-year-old artist says he also has plans to return to Broadway and hopes to make a name for himself there.

"I'd love to return to Broadway at some point in time with a show that I write myself. Hopefully that happens," he shared.

PHOTOS: Nick Jonas through the years

The youngest member of the former Jonas Brothers recently revealed that he broke up the band in 2013 after deciding he wanted to go in a different direction. His music and latest album "Last Year Was Complicated" was definitely a reflection of that, but he says it will likely be his last album of that nature.

"I think it's an interesting time in music as a whole where you have to be progressive. This is a crazy thing to say, but I am going to say it. Right now, I think the model of the album is kind of done. This may be one of the last traditional albums I do, because I think I need to shift to where the world is going, which is streaming -- finding new and creative ways to release music."

Jonas clearly has his eye on a couple big things to check off his bucket list. 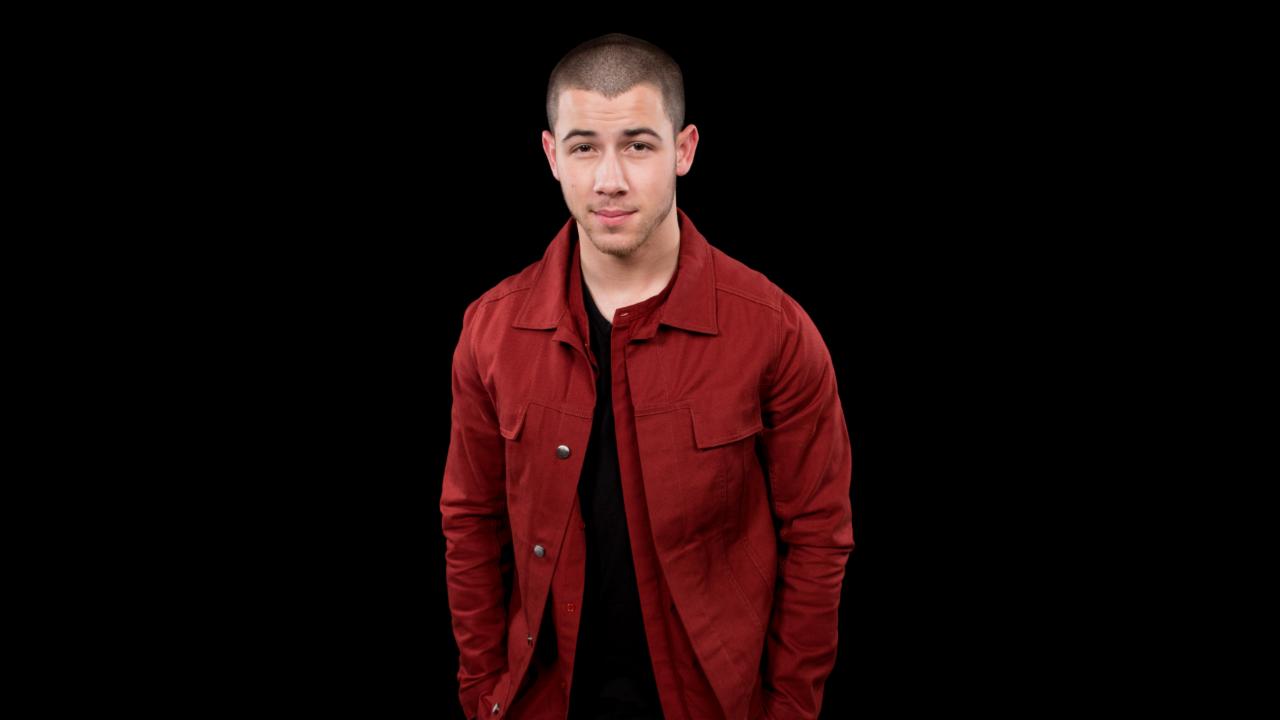