Man says beard got him kicked off flight at DFW airport 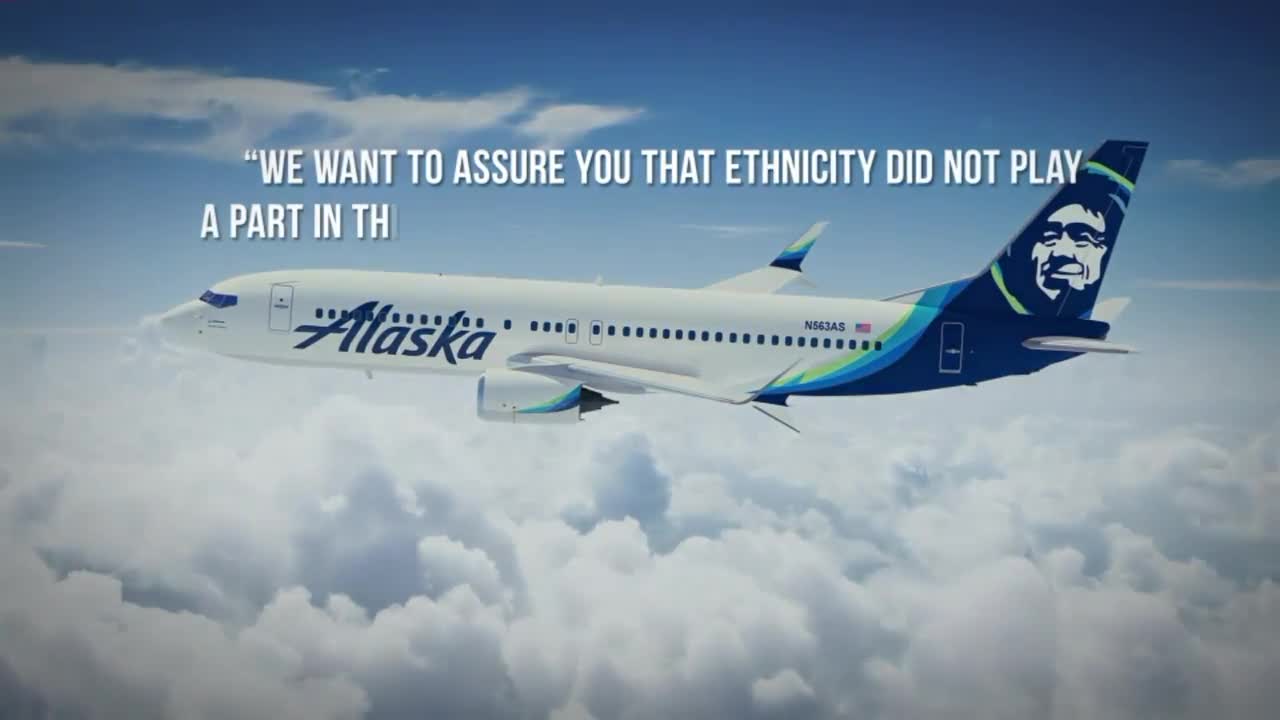 DALLAS -- It's no secret some people discriminate against skin color, size, or even age. But... what about beards?

Well, Mark French found himself in a hairy situation when he tried to board an Alaska Airlines flight at DFW Airport Wednesday night. He claims he was kicked off the because a passenger complained he looked "Arabic and scary" -- that's according to his sister's Facebook post:

French told NewsFix he was on a business call in the waiting area when a woman told him to put his phone away.

Before he knew it, he claims he was approached by security, told he couldn't board the plane, and informed he couldn't fly until he was clean shaven.

Here's a pic of the "beard" that got him banned: 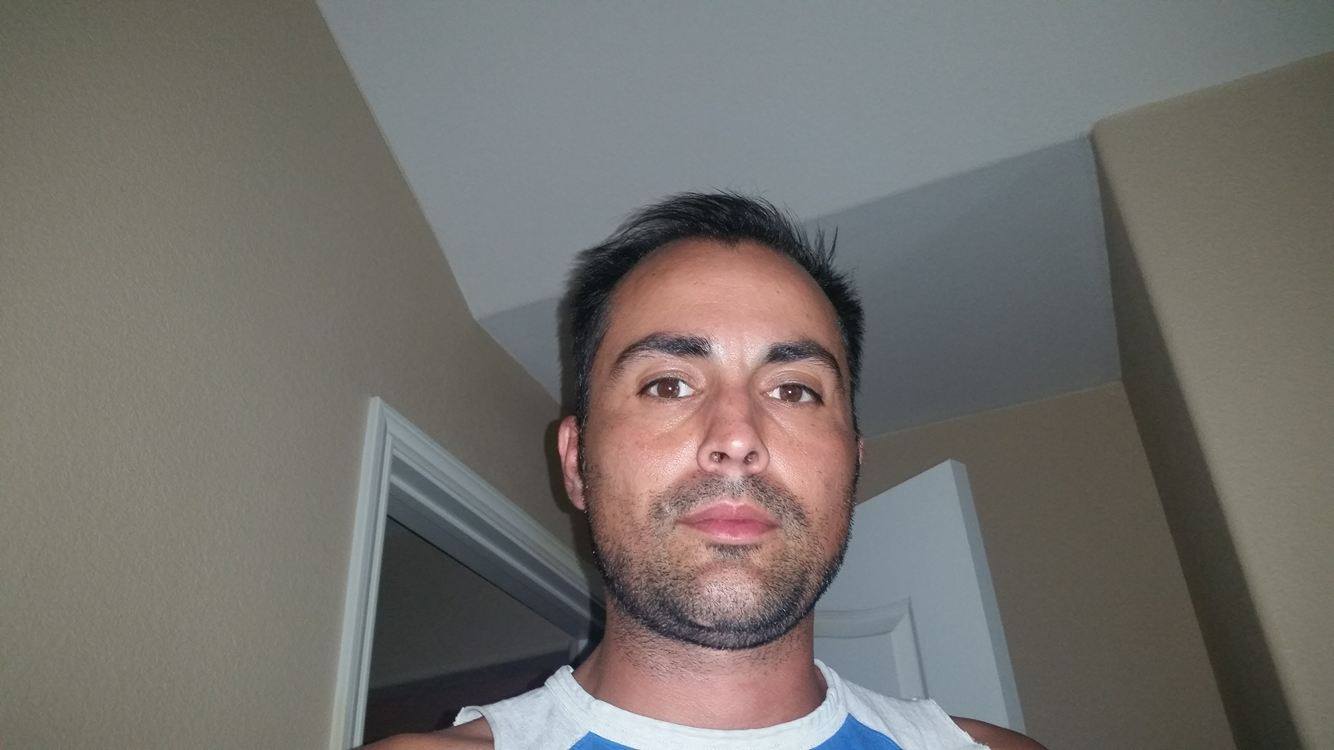 "We want to assure you that ethnicity did not play a part in this situation. The passenger was deemed unfit to fly at that time but was rebooked for a flight today to his destination. There is more to the story, but per our company policy we do not share details about our passengers."

French says he did get a call from the airlines' customer support with an offer to let him re-book his return flight at the same price. But French feels that doesn't make up for the humiliation of being targeted as a terrorist because he didn't shave.