Flop: Hailey Baldwin appeared to ditch her pants in a black printed buttondown that hid her ultra short shorts. Round glasses, black and white booties and a chic bag didn't make up for the bizarre proportions of her look.

Flop: Not only did Demi Lovato wear leggings as pants, but she paired it with a bizarre peplum moto jacket.

Fab: Mia Moretti looked chic in a pale blush dress, Mary Jane heels and a whimisical clutch mimicking the look of a book.

Flop: Heidi Klum looked a bit cheesy in this overall-inspired jumpsuit -- with nothing underneath.

Fab: Emily Ratajkowski nailed it in a retro-inspired mustard crushed velvet pantsuit. She rocked it shirtless, making for a sultry, busty look.

Flop: Jena Malone rocked a shapeless lingerie-esque minidress with a '90s goth flair that just didn't work. Mismatched shoes didn't do her any favors, either.

Fab: Jessica Szohr looked lovely in a silk wrap dress with an understated yet eye-catching print.

Fab: Actress Selma Blair killed it in a funky star-adorned pants and a simple black tee.

Flop: Nick Jonas had us seeing red -- and too much of it -- in this head-to-toe crimson look.

(Photo by Alberto E. Rodriguez/Getty Images for Women In Film)

Flop: Taraji P. Henson looked like she stepped out of the Matrix in this ruched pleather long-sleeved, ankle-length dress.

(Photo by Frazer Harrison/Getty Images for Women In Film)

Fab: Kate Moss kept the leather to a minimum in leather skinnies, a black cardigan and black-and-white scarf to break it up.

(Photo by Frazer Harrison/Getty Images for Women In Film)

Hailey Baldwin turned heads this week in a long-sleeved tunic and tiny short-shorts that were barely visible under the hemline of her top. Round glasses, black and white booties and a chic bag didn't make up for the bizarre proportions of her look. Fellow model Elsa Hosk, on the other hand, successfully flaunted her long gams in a flouncy white minidress and sexy metallic sandals. (Similar here.)

Bohemian looks are in this year (as if they ever left) and Vanessa Hudgens, flower queen, looked killer on the red carpet in a stunning, alternative lace dress with a sexy fit-and-flare skirt and ab-baring cutout. (Similar here and here.) Alessandra Ambrosio also rocked an easy-breezy two-piece this week -- but her matchy-matchy camel accessories cheapened her otherwise easy, breezy look.

See this week's best and worst celebrity styles in the slideshow above. 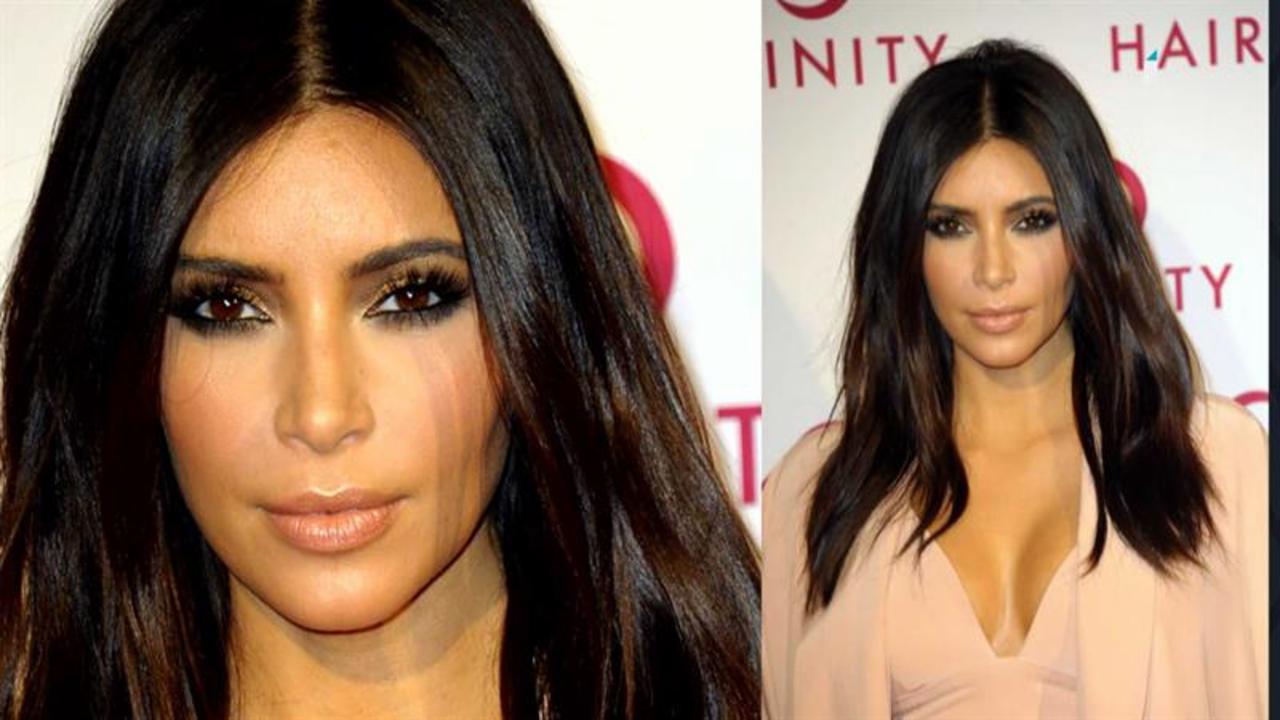 More on AOL.com
Ansel Elgort flaunts fit physique in tiny speedo on vacation in Thailand
Model Ashley Graham proudly flaunts her cellulite
Famous TV apartments we would love to own