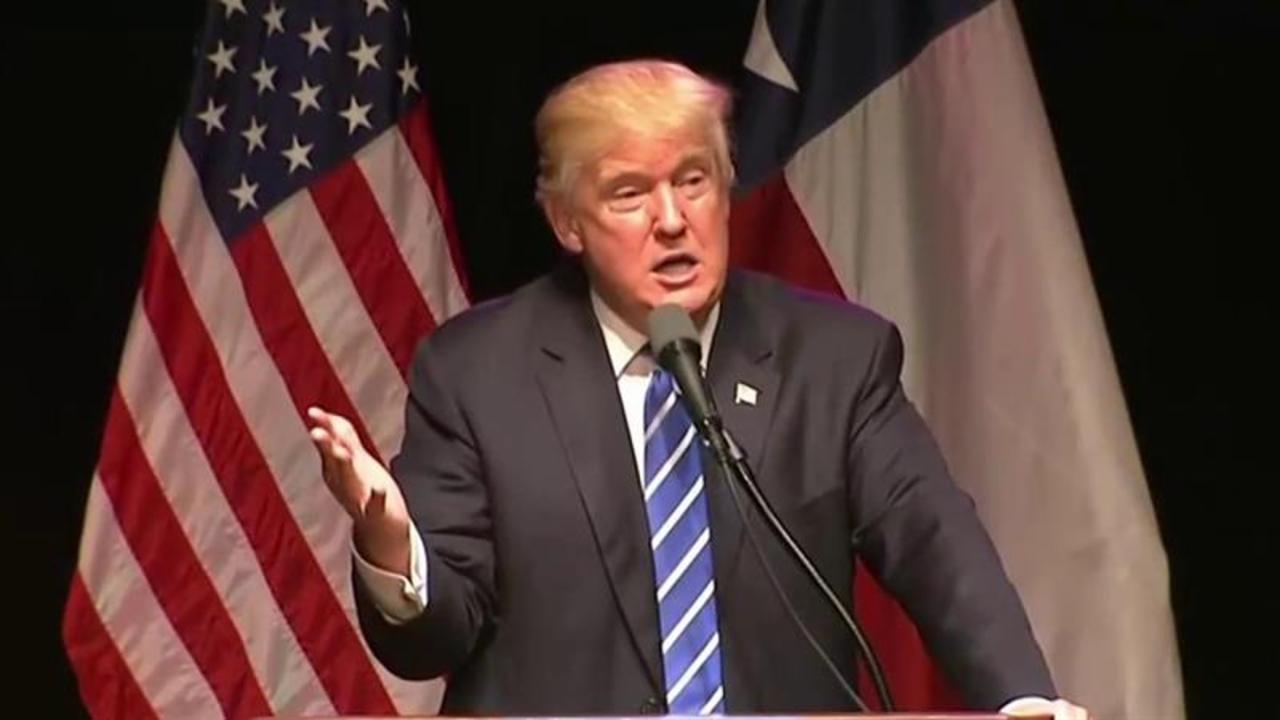 Donald Trump loves to boast about how well he does in the polls. But on Friday afternoon, he did something entirely different.

The presumptive Republican nominee tweeted out results from a poll conducted by One America News Network and Gravis Marketing that showed him trailing Hillary Clinton by 2 points.

The poll in question appeared to have been conducted on May 10. It surveyed 1,574 voters and had a margin of error of 2.5%.

Trump's standing in general-election polls has declined sharply in recent weeks. In the latest RealClearPolitics average, he trailed Clinton by 5.8 points - a 6-point drop from a month ago.