Bubba Watson spends rain delay hanging out with his son 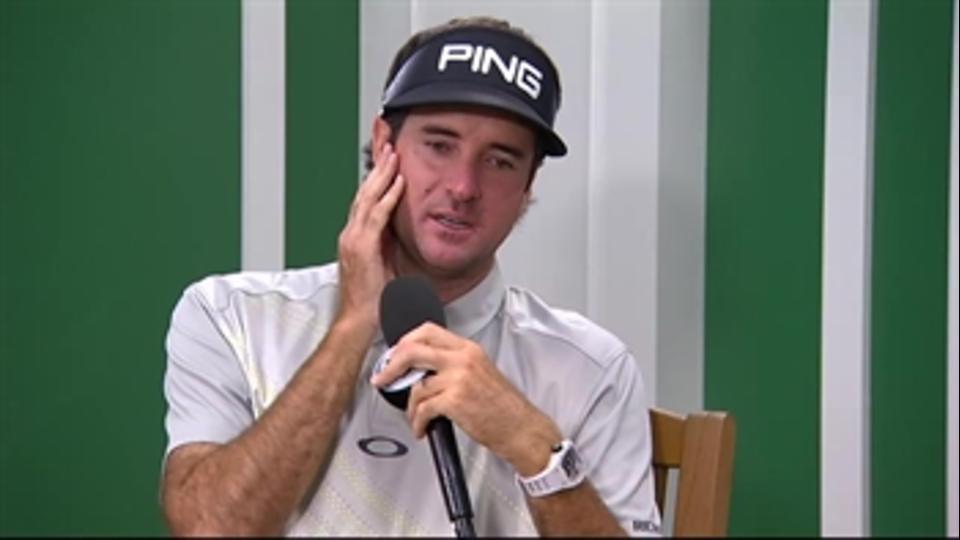 After a day full of rain delays in the opening round of the U.S. Open, Bubba Watson spent the day with his son... and not at the golf course.

Watson resumed play at Oakmont Country Club shortly after 8 a.m. on Friday morning, so what did he do with all of the free time during yesterday's rain delay?

In the video above, he played the adorable dad card and said that he would take his son Caleb to the movies. 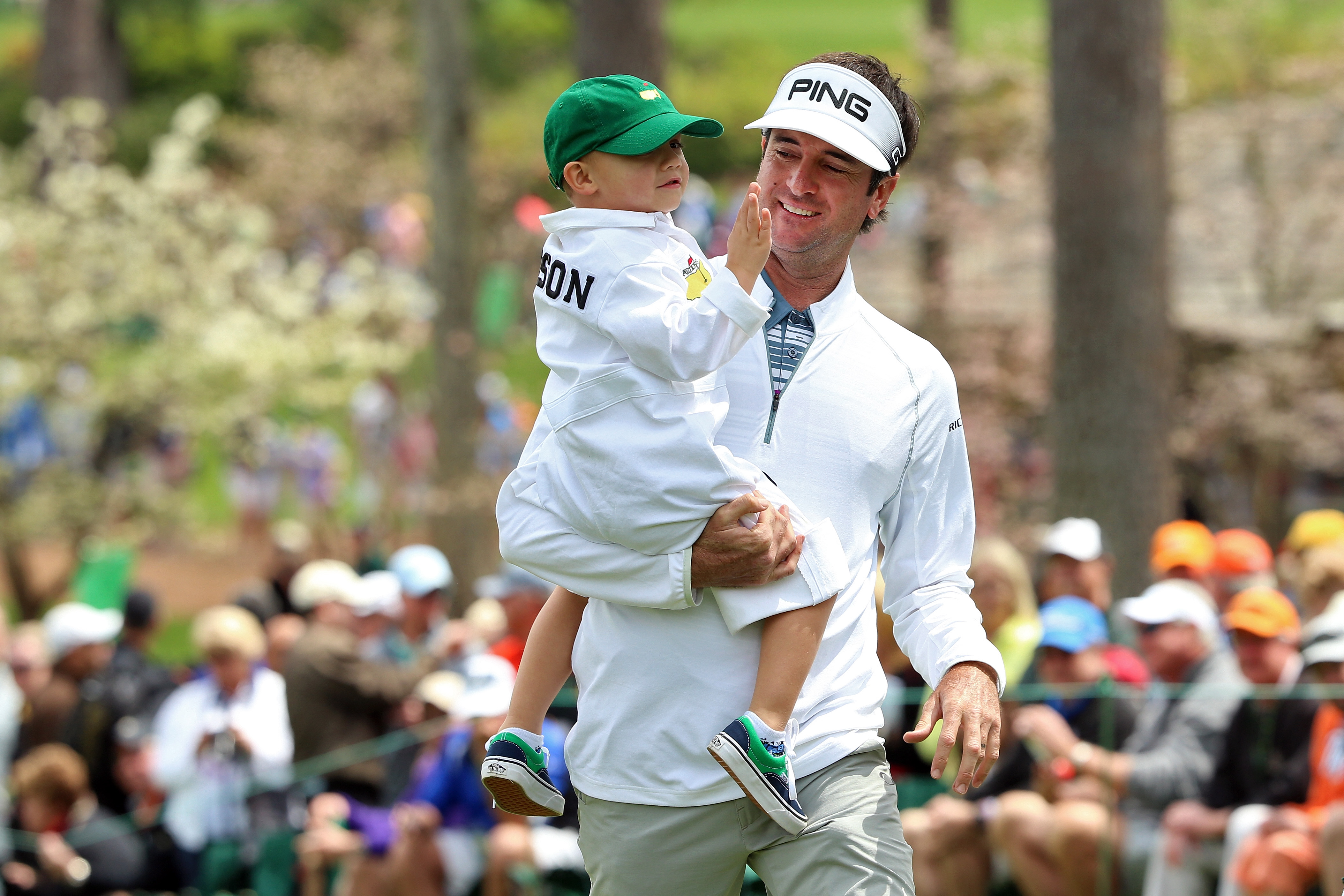 Watson wouldn't say which movie they went to see, but he promised to keep it kid friendly for his 4-year-old son.

More from AOL.com:
Craig Sager's colorful suit dominates the NBA Finals Game 6
Bills player has a funny excuse for why he showed up to workouts out of shape
Ichiro doesn't need Pete Rose's approval